Chinese manufacturing giant, Huawei, recently released the Huawei Mate 40 series in China. This series has four smartphones which include the Mate40, Mate40 Pro, Mate40 Pro +, and Mate40 RS Porsche Design. According to recent reports, this series is selling like hot cakes in China. Early reports from JD.com claims that the Huawei Mate 40 series sold out in just 11 seconds. Current information from @DigitalChatStation shows that the screen suppliers of Huawei Mate 40 Pro are Samsung, LG, and BOE. 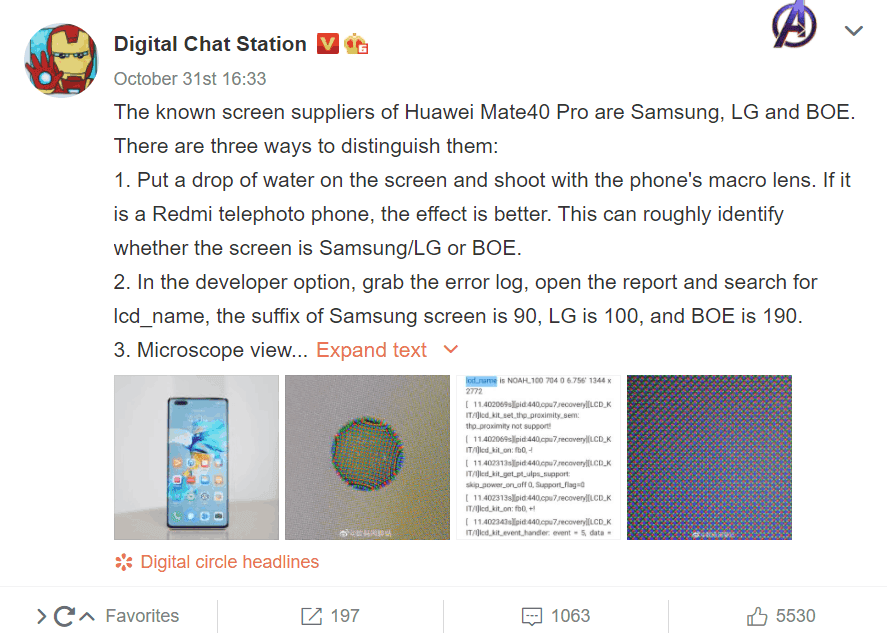 According to reports, users with the error log in the developer option can know the screen supplier. Simply open the report and search for lcd_name, the suffix of Samsung screen is 90, LG is 100, and BOE is 190. 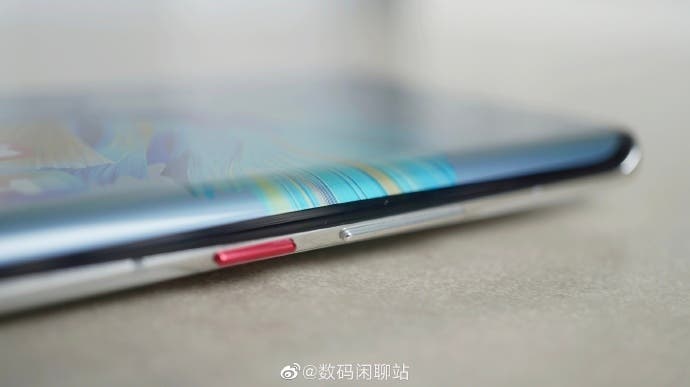 So far, the Huawei Mate 40 series reviews have been all positive. The battery, chip, and camera of these devices have been its major selling point. In fact, the Huawei Mate 40 is a flagship smartphone in all ramification. It is a shame that such a high-quality device can not use the major feature that users outside China desire.

The Huawei Mate 40 Pro uses a 6.76-inch 88-degree curved screen, with a resolution of 2772×1344 and a P3 color gamut. It also boasts of a 90Hz refresh rate and a touch sampling rate of 240Hz. This smartphone further supports 3D face recognition and an under-screen fingerprint.

Huawei currently has up to 200W fast charging technology

With the current smartphone battery sizes in the industry, a 200W fast charging will probably fill a phone in 10 minutes or less. It will not make sense to charge a battery from 0% to 100% in 10 minutes. This will obviously kill the performance of the battery. For Huawei, the 50W wireless charging capacity is a balance point for the current level in the industry.