This afternoon, OnePlus held an offline meeting and officially released the OnePlus 8T Cyberpunk 2077 limited edition smartphone. However, this is not surprising. Previously, we reported that this handset will come to the market on November 2.

In terms of design, the OnePlus 8T Cyberpunk 2077 Limited Edition smartphone has a thin and light body. It has three-stage buttons, and adopts a new CMF design. On the back of the phone, OnePlus divides it into upper, middle, and lower parts. For each part, it uses a special process. Say, the upper part is considered to be the so-called ‘panoramic window’; the middle uses a ‘special snowflake AG glass’; the bottom comes with a ‘forged carbon texture’.

The OnePlus 8T Cyberpunk 2077 Limited Edition smartphone has a customized luminous case. The manual is also a poster with the iconic visual element of Cyberpunk 2077 ‘Mantis Arm’ printed on the poster. OnePlus also selects iconic visual elements in the game to produce six limited badges, one of which will be randomly included in each smartphone box.

OnePlus stated that the OnePlus 8T Cyberpunk 2077 Limited Edition smartphone runs the most customized system in the history of OnePlus. The live wallpaper uses the spiritual symbol in the game. The system application icon is redrawn, using bright neon colors. The notification light effect simulates the flashing effect of neon lights when power is on. The fingerprint unlock animation corresponds to the artificial eye scan in the game. And the charging animation simulates the process of hacking.

In terms of audio performance, OnePlus has customized new system sound effects in combination with game sound effects, and co-created recognizable music as ringtones and alarm clocks with CDPR. Among them, ‘Wake Up Samurai’ has the tone of a retro synthesizer and the style of hardcore rock. The sound engineers also adjusted the tone color specifically for the sound cavity of the phone.

This phone also has two custom filters – ‘Night City’ and ‘Northern California’ that reflect the day and night of Night City in the Cyberpunk 2077 game. These two sets of filters can also be used to record videos. OnePlus also simulates the effect of the artificial eye in the game in the video filter, with slight chromatic aberration at the edge of the picture, plus a dynamic glitch effect. 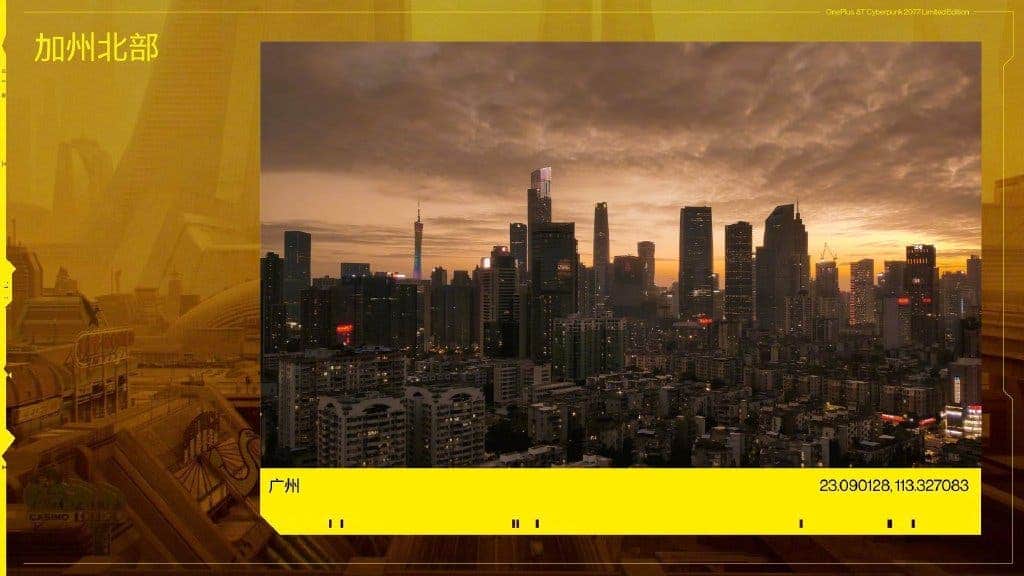 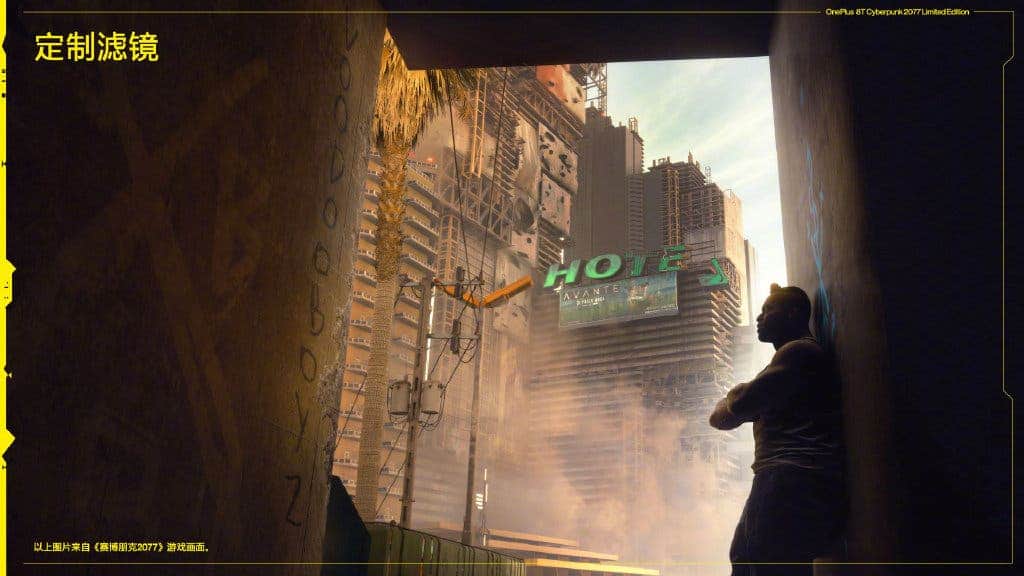 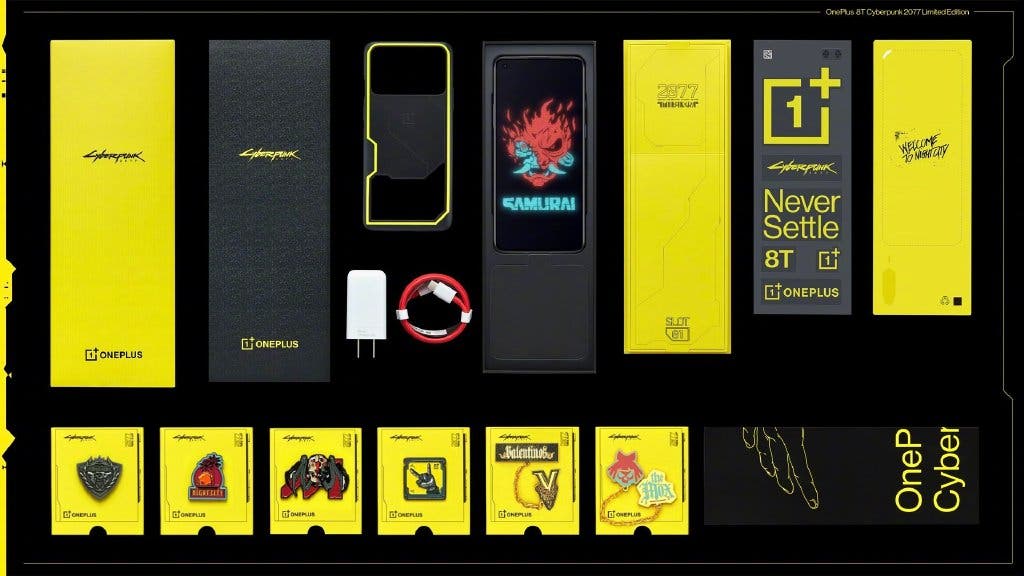 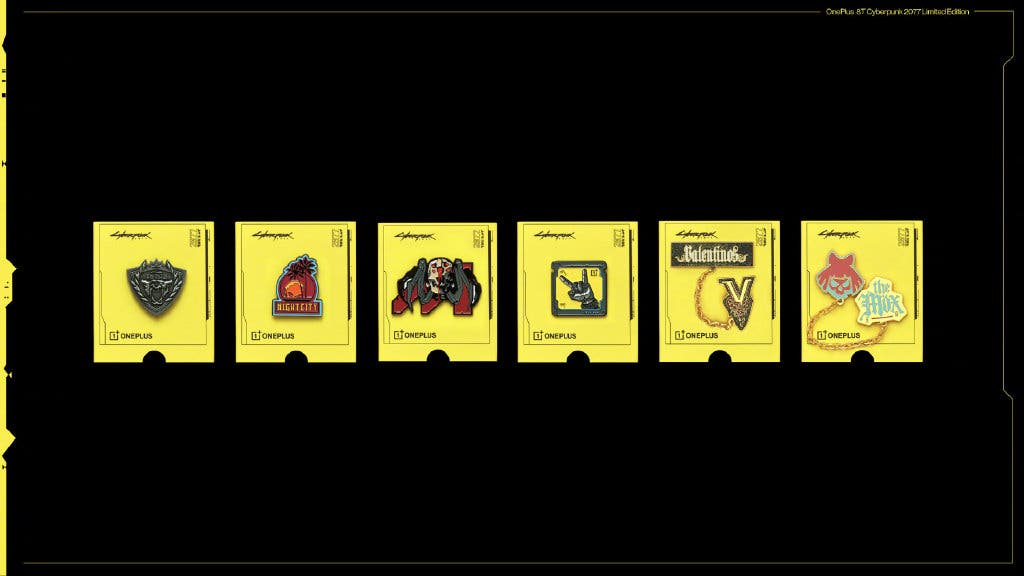 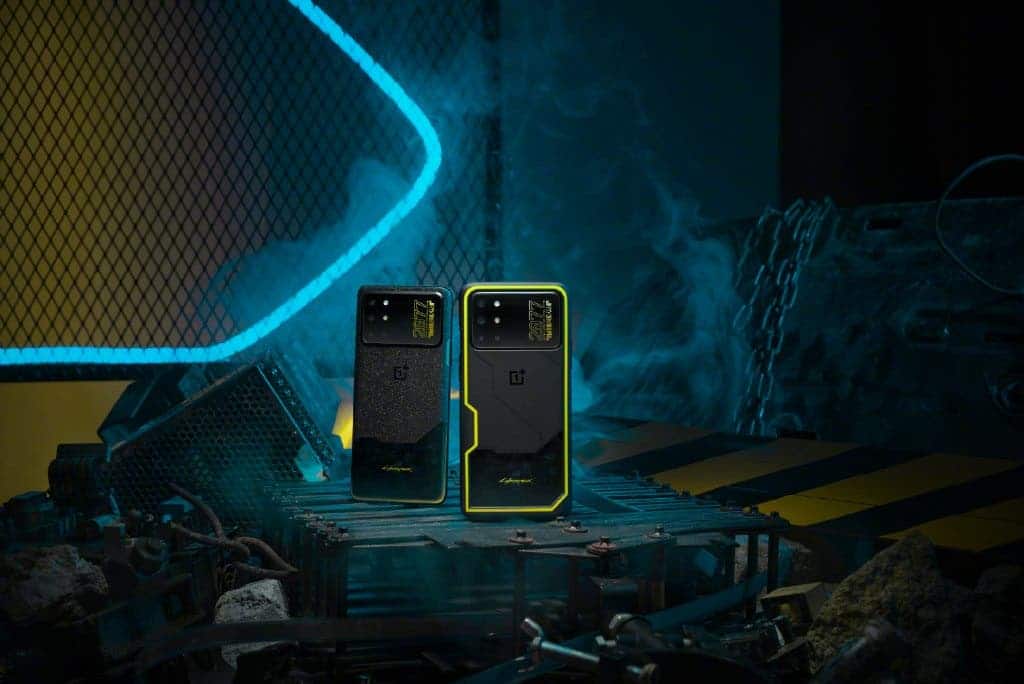 P.S. The rest of the features are identical to the original OnePlus 8T.

Next Honor V40 Series Will Debut In Mid-December, Coming With Dimensity 1000+ and Kirin 9000