As early as October, a trailer for the Honor V40 series appeared online. Today, we got other news concerning the upcoming series.

As GSMArena quoted a Chinese Weibo blogger, the Honor V40 lineup will be launched in mid-December. What’s more interesting, Honor will prepare two different processors for the series. Some models will sport the Dimensity 1000+ chip, while others will come with the Kirin 9000 onboard. 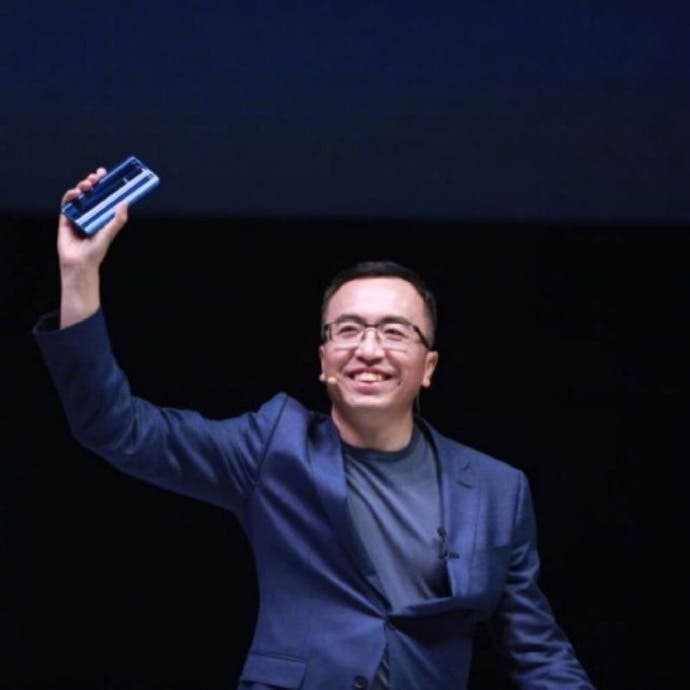 Not that much is known about this line models, but some recent news suggest that it will come with a 120Hz refresh rate screen. It will also have a Full HD+ resolution and two holes for selfie cameras. On the opposite side, we will find a 50-megapixel main camera with a RYYB sensor. The series will also bring 66W wired charging and 40W wireless charging. Both technologies debuted on Honor flagship products.

Well, this is what we learned today. But in fact, yesterday, we came in with an article saying that the Honor V40 line models will share some features with the Huawei Mate 40 series. Below is what we were talking about.

What We Knew About Honor V40 Series

If everything predicted by the insider @RODENT950 turns out to be a reality, then the Honor V40 Pro series has every chance of becoming popular models. Especially if the company follows the tradition of setting more attractive price tags on its devices than what they asking for top Huawei models. The announcement of the new products should happen in December this year.

Even that time we said that the phones will come with a 6.72-inch Full HD+ screen that will also support a refresh rate of 120Hz. This means that it is the Honor V40 series that has been honored to be a pioneer in Huawei’s 120Hz panel range.

As for hardware, it was clear that the Honor V40 Pro will run the Dimensity 1000+ platform, while the Honor V40 Pro+ will use the new flagship 5nm Kirin 9000 chip. The smartphones will have a dual front-facing camera and it will be integrated into an oval hole in the display.