On November 6, today, many sources claimed that the price of Bitcoin broke through the $15,000 mark. Thus, it set a new high this year. Earlier, the price of this cryptocurrency just broke the $14,000 mark.

Data from CoinDesk shows that in the past 24 hours, the price of Bitcoin has risen by nearly 10%. A few hours after breaking through the $14,500 level, the price of this cryptocurrency broke the $15,000 mark.

Also Read: What Is Bitcoin & Blockchain: Everything You Need To Know! (Beginners Guide)

Bitcoin is an encrypted currency that uses blockchain as a payment system. It was invented by Satoshi Nakamoto in 2009 based on a borderless peer-to-peer network using consensus-active open source software. Through encrypted digital signature, it is possible to solve the problems of electronic money suchas multi-payment and transaction security without any third-party credit institution. 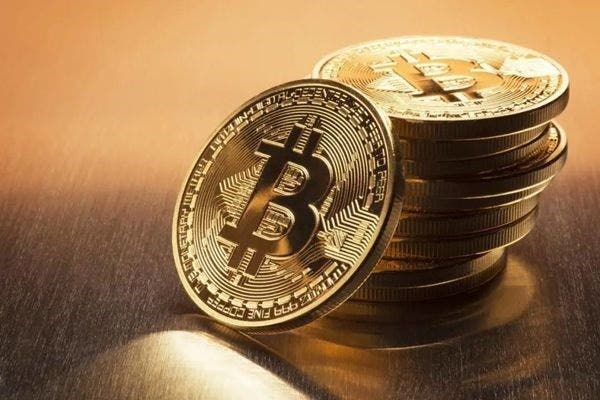 The supply of this cryptocurrency is limited to 21 million, and this number is expected to reach around 2140.

Despite the apparently high price of Bitcoin, the demand for this cryptocurrency is still growing significantly. The distribution map of holders shows that the number of investors holding 100 to 1,000 bitcoins has increased significantly.

Another case, on July 24, Norwegian Airlines announced that it will launch a Bitcoin exchange service. In addition to Bitcoin transactions, Norwegian airline customers can also use Bitcoin to purchase tickets, earn points through transactions, use points to obtain flight discounts and other benefits.