Today, an analyst at TF International Securities, Ming-Chi Kuo released the latest research report. Among several important specification upgrades for the new 2H21 iPhone (tentatively called the iPhone 13 series), it is predicted that the ultra-wide-angle cameras of the two high-end models will be upgraded again. This is going to be one of the most significant changes. 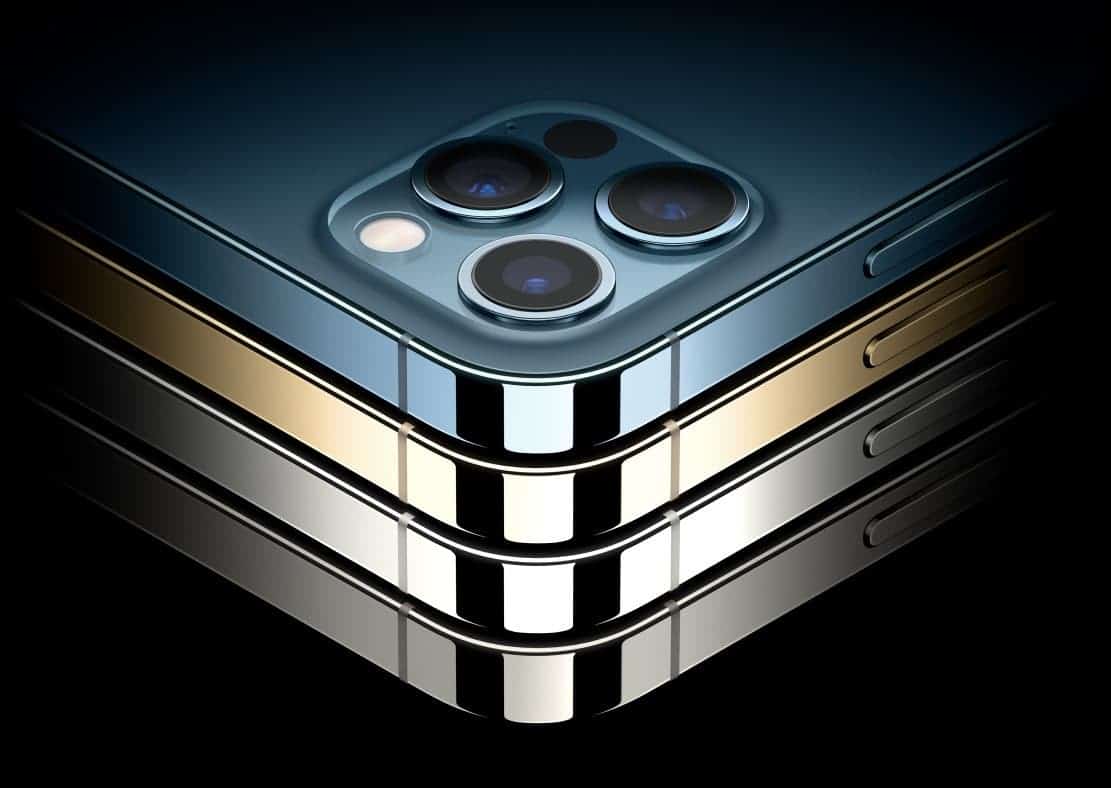 Apart from this, Ming-Chi Kuo analyzes many factors and predicts that Apple’s iPhone 13 series will exceed iPhone 12 series shipments.

He also pointed out the main factors causing a better sales performance. They are: