Yesterday, a well-known Weibo blogger said that the Honor V40 Pro will adopt a curved double-hole-punch screen design. Its curvature should be close to that of a waterfall screen, but it is expected to provide a good feel. The aperture is smaller than that of the Huawei Mate 40 Pro. The rear matrix multi-camera module will at least include a combination of main camera, ultra wide-angle, and a few other unknown lenses. 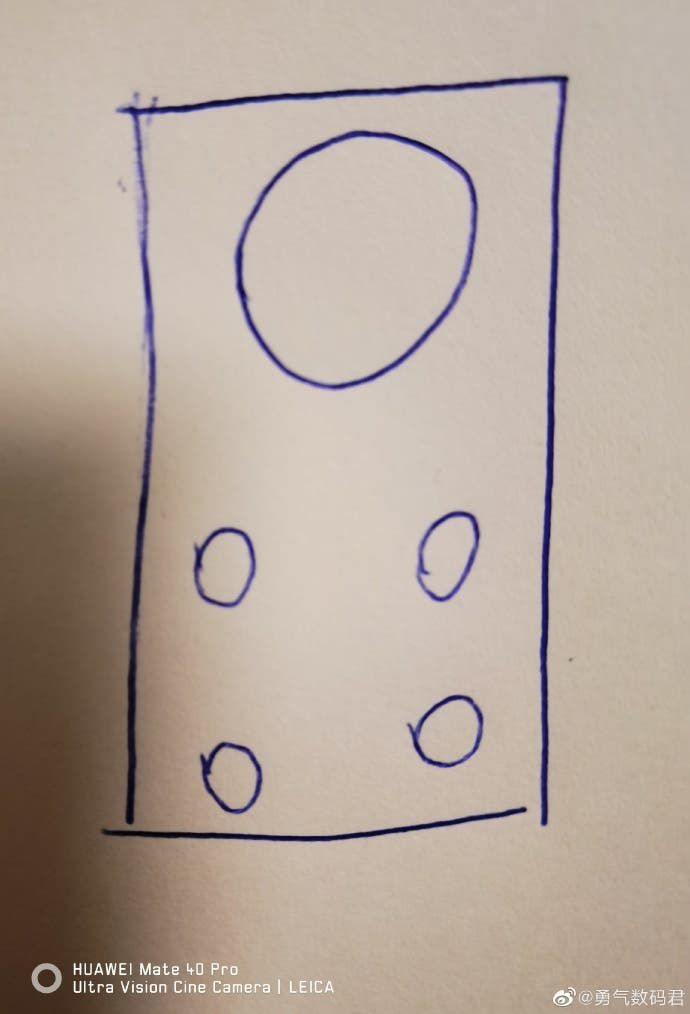 In addition, the camera is more rectangular than Nova’s lens module design.

At the moment, this is all we know about the upcoming Honor V40 Pro. However, a week ago, we reported that the V40 series smartphones are going to hit the market in mid-December. That time, we also revealed some noteworthy information concerning the upcoming flagship models. Say, we said Honor will prepare two different processors for the series. Some models will sport the Dimensity 1000+ chip, while others will come with the Kirin 9000 onboard. Moreover, some recent news suggest that it will come with a 120Hz refresh rate screen. It will also have a Full HD+ resolution and two holes for selfie cameras. On the opposite side, we will find a 50-megapixel main camera with a RYYB sensor. The series will also bring 66W wired charging and 40W wireless charging. Both technologies debuted on Honor flagship products.

As for its predecessor, the Honor V30 Pro phone was released on November 26 last year, and DxOMark subsequently announced that the phone’s video score was 122 points, ranking second on the list at the time.

However, this wasn’t accidental because the Honor V30 Pro uses a super-sensitive film camera matrix, with dual main cameras + 8MP telephoto lenses. Also, there is a laser focus sensor. According to the blogger, it is speculated that the Honor V40 Pro is expected to maintain the three-camera system and even make further breakthroughs in the imaging system.