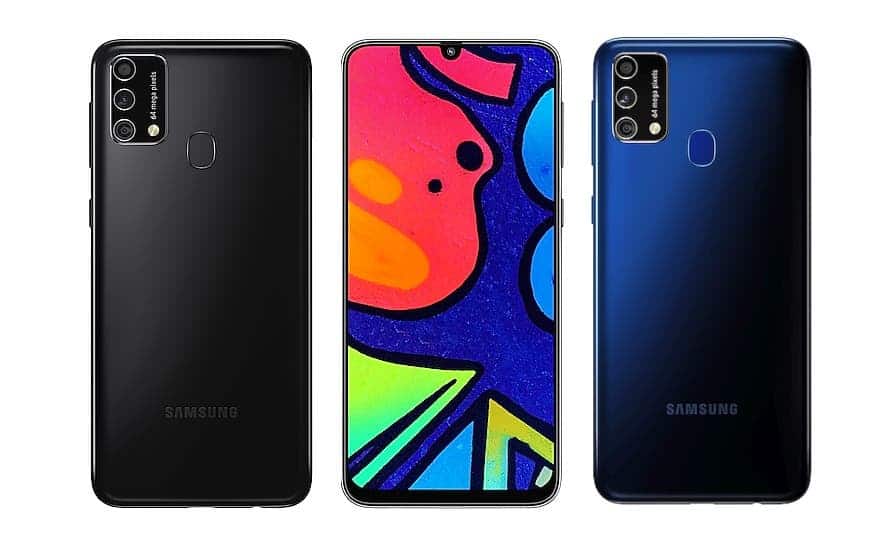 Samsung Galaxy M21s is based on the Exynos 9611 SoC, 4GB of RAM and 64GB of flash memory. It is possible to install microSD memory cards. 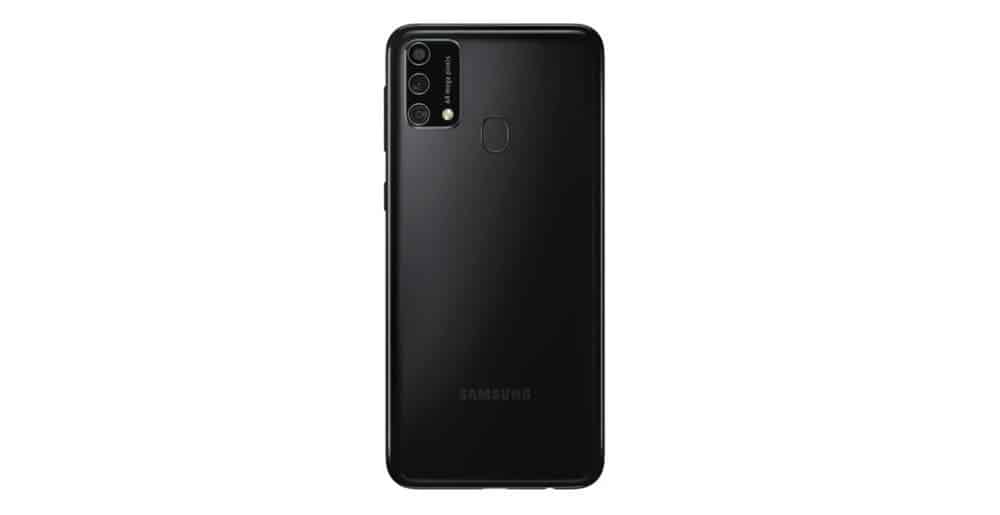 The phone has a 6000mAh rechargeable battery with 15 W fast charging support. The smartphone runs Android 10 with One UI user interface. It has a rear-mounted fingerprint scanner, 3.5mm audio jack, 4G VoLTE, Wi-Fi 802.11ac, Bluetooth 5.0, GPS and USB-C. The price is $275.

Samsung launched its flagship Galaxy S20 series smartphones this spring, but they fell short of the company’s expectations. Most recently, the South Korean giant launched the Galaxy Note 20 line, which was supposed to compensate for the weak sales of the Galaxy S20 series.

However, South Korean sources are now reporting that Samsung has cut production of the Galaxy Note 20 smartphone series. This indicates that smartphone sales are again falling short of the company’s expectations.

The report states that the company intended to release 900,000 units of the Note 20 line in October; but only produced 600,000 smartphones. The Galaxy Note 20 Ultra model dominates most of the sales while the demand for the Galaxy Note 20 model is still falling more.

The source adds that the company is preparing to begin production of the Samsung Galaxy S21 series smartphones from next month; and the launch batch will include 2 million smartphones.