Yesterday, a reliable source published high-quality renders of the OnePlus 9 Pro, and today the same smartphone has appeared in a set of images published by a cover manufacturer. In general, we can say that the design is confirmed. But what about the camera?

OnePlus 9 Pro cases confirm the design of the smartphone

If yesterday’s images clearly show the fourth sensor of the camera (just two 48-megapixel modules are accented with a metal rim, and the other two sensors seem to be hidden), then in this case exactly three sensors are visualized. Most likely, the designers of the cover were simply mistaken – after all, It is not so important to get the accurate number of sensors of the smartphone to design the cover. 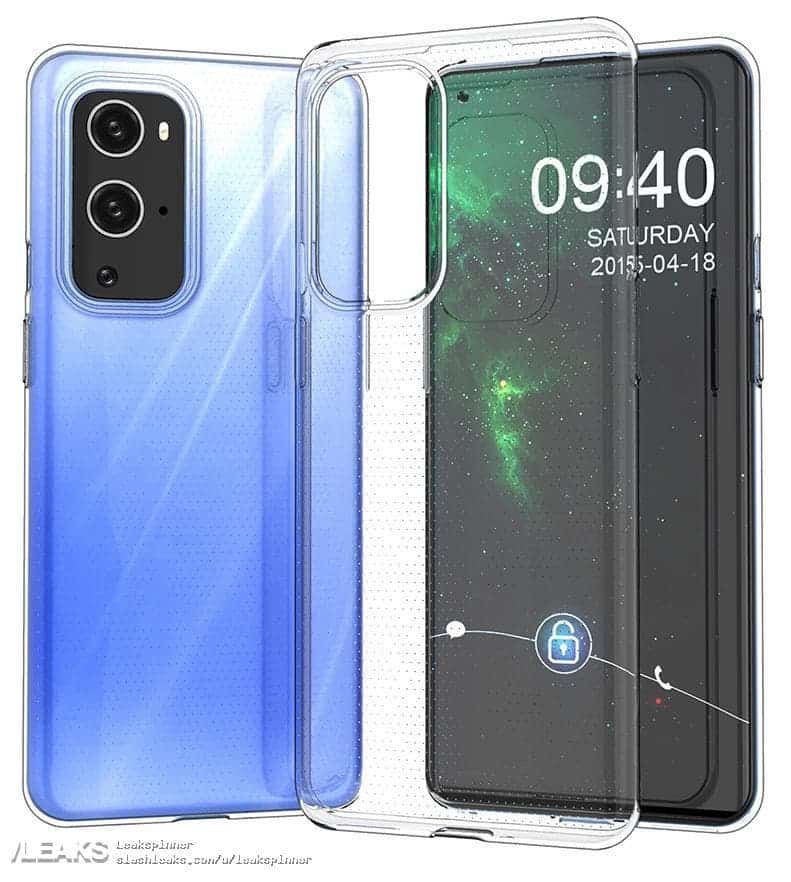 The smartphone will receive a 6.55-inch AMOLED display curved along the edges and the front-facing camera will be inserted into a round hole in the upper left corner of the panel. Perhaps the most interesting is the set of sensors for the main camera. There will be four of them, where two of them are small. All other elements are familiar to be in their places: a USB Type-C port, a speaker grill, a slider for switching modes and a rocker for adjusting the volume. 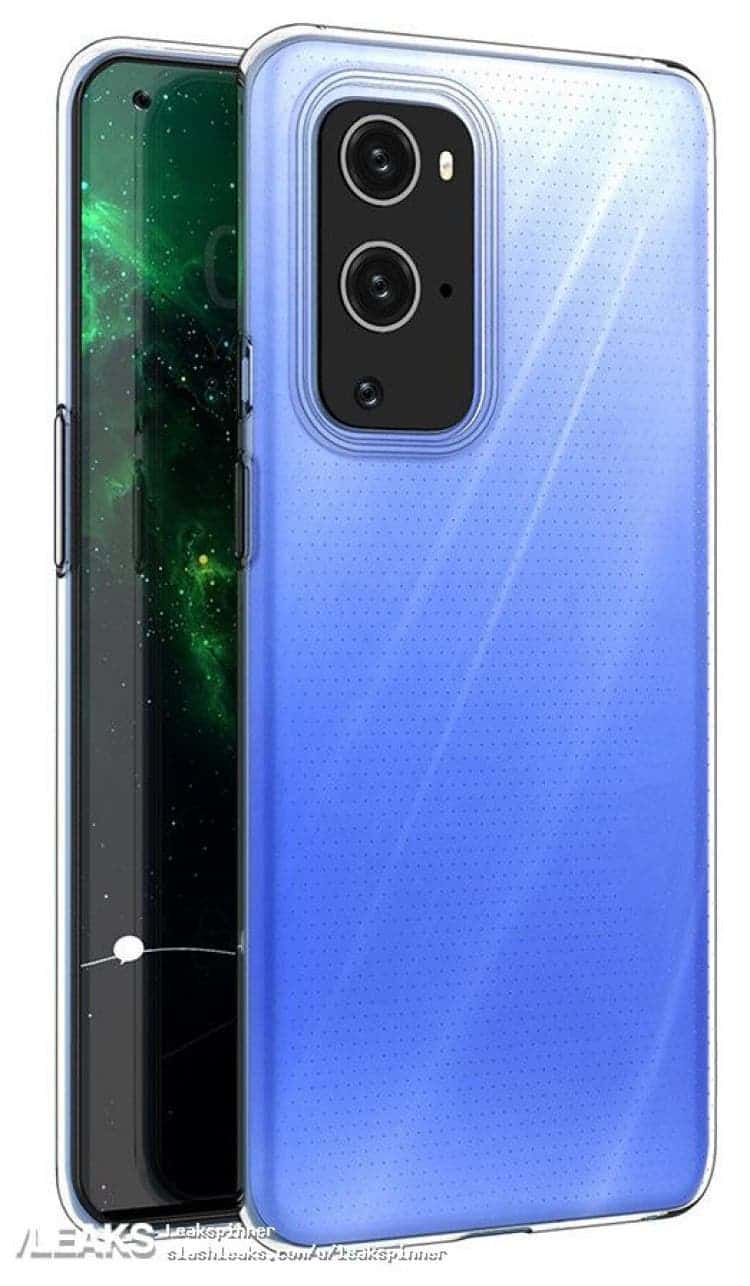 We assume to get a screen with a refresh rate of at least 120 Hz; in addition to a Snapdragon 875 chip, 65 W fast charging and support for wireless charging.

How about the new lineup will include three rather than two models? Network sources claim that in the case of the OnePlus 9, the company will increase the number of devices in the series to three, where the base variant received the LE2110 model number. Model numbers LE2117, LE2119 and LE2120 may be hiding regional versions of the OnePlus 9 Pro. The device with the LE2127 model number is also present, which they tend to include in the OnePlus 9 series. Although, one should not exclude the option that the smartphone will enter the market as the OnePlus 9T.

Next EMUI 11 schedule for all Huawei smartphones, regions and dates