A couple of weeks in China, the unique OnePlus 8T Cyberpunk 2077 Limited Edition smartphone went on sale, the release of which is dedicated to the upcoming release of the fantastic game Cyberpunk 2077.

More than 200,000 pre-orders have already been issued on the JD platform before the release. All stocks were sold out in a matter of seconds, after which dealers immediately began to resell smartphones, increasing the price by an average of $150. 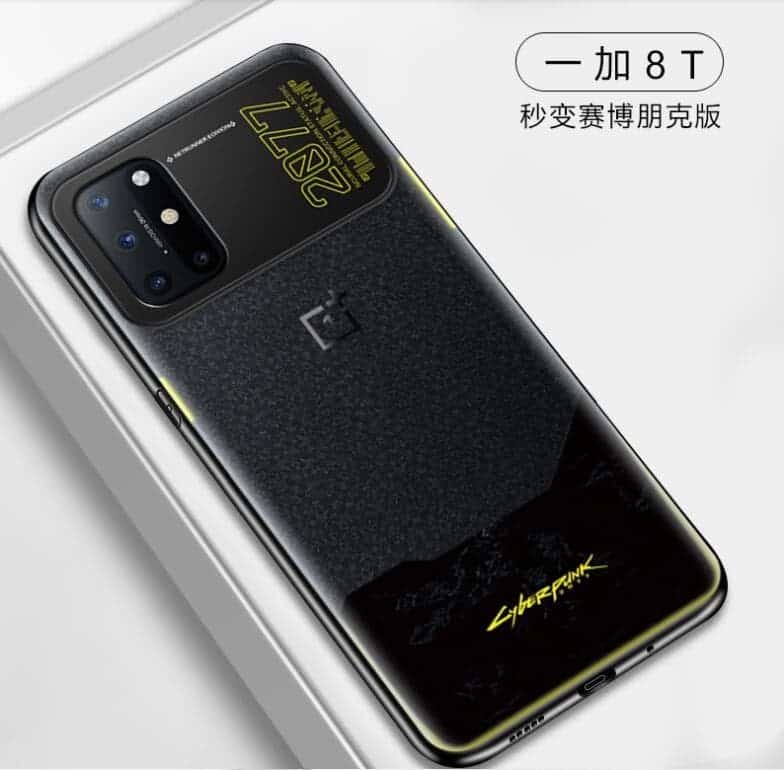 OnePlus has confirmed that the limited edition OnePlus 8T Cyberpunk 2077 will go on sale again on November 26 for a suggested price of $600. Hardly anyone doubts that this time, too, the entire batch will be instantly sold out. 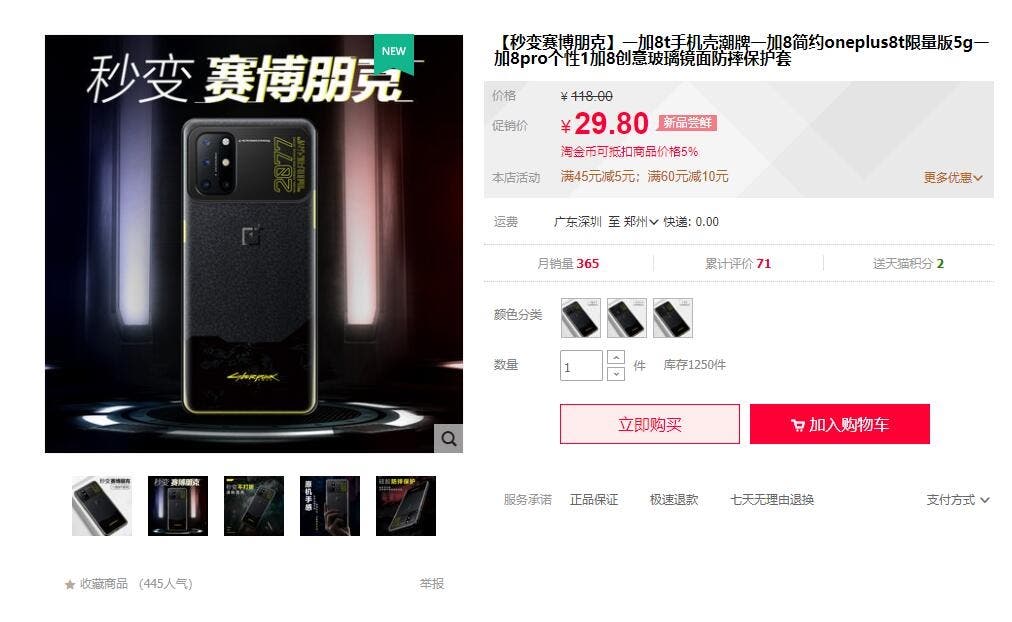 Here’s a reminder of the specifications of the smartphone.

In terms of design, the OnePlus 8T Cyberpunk 2077 Limited Edition smartphone has a thin and light body. It has three-stage buttons, and adopts a new CMF design. On the back of the phone, OnePlus divides it into upper, middle, and lower parts. For each part, it uses a special process. Say, the upper part has a ‘panoramic window’; the middle uses a ‘special snowflake AG glass’; the bottom comes with a ‘forged carbon texture’.