VeriSign has published another report with data on the number of domain name registrations. According to the report, as of the end of the third quarter of this year, there were 370.7 million domain names registered in all top-level domains on the Global Network.

This figure corresponds to an increase of about 0.6 million names, or 0.2% compared to the second quarter. In annual terms, the growth was approximately 10.8 million or 3.0%. 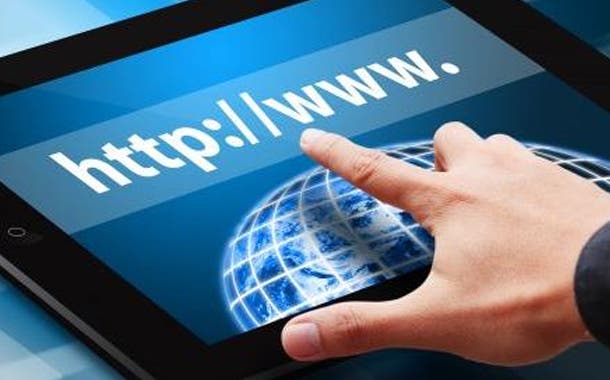