Slashleaks has posted the first photos of the upcoming Xiaomi Mi 11 flagship smartphone, which is said to be ready for the official announcement.

The photographs show us a completely new back design for Xiaomi. The main camera is located in the upper left corner and is located in a square block, like the iPhone 12 and the Google Pixel 5.

At the same time, the smartphone can immediately be distinguished from the aforementioned and other smartphones due to the location of the cameras and the combination of the two main modules. The promotional image showcases the same design and also hints at the use of a ring-shaped LED flash. 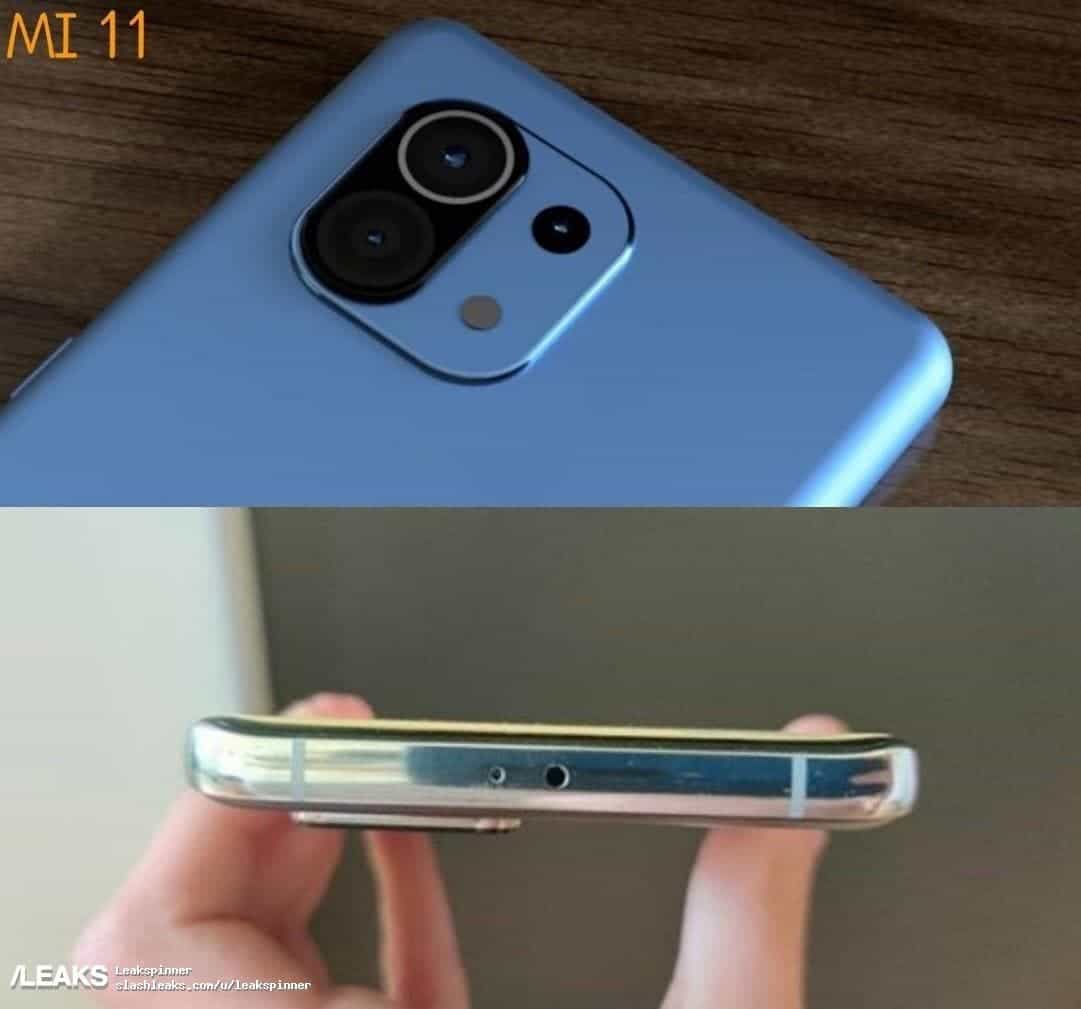 The photo of the top of the smartphone shows that there is a microphone hole and an infrared port that can be used to control household appliances. By the way, there are rumors that Xiaomi Mi 11 Pro will receive a completely different camera design. Supposedly its modules will be arranged horizontally in a row. 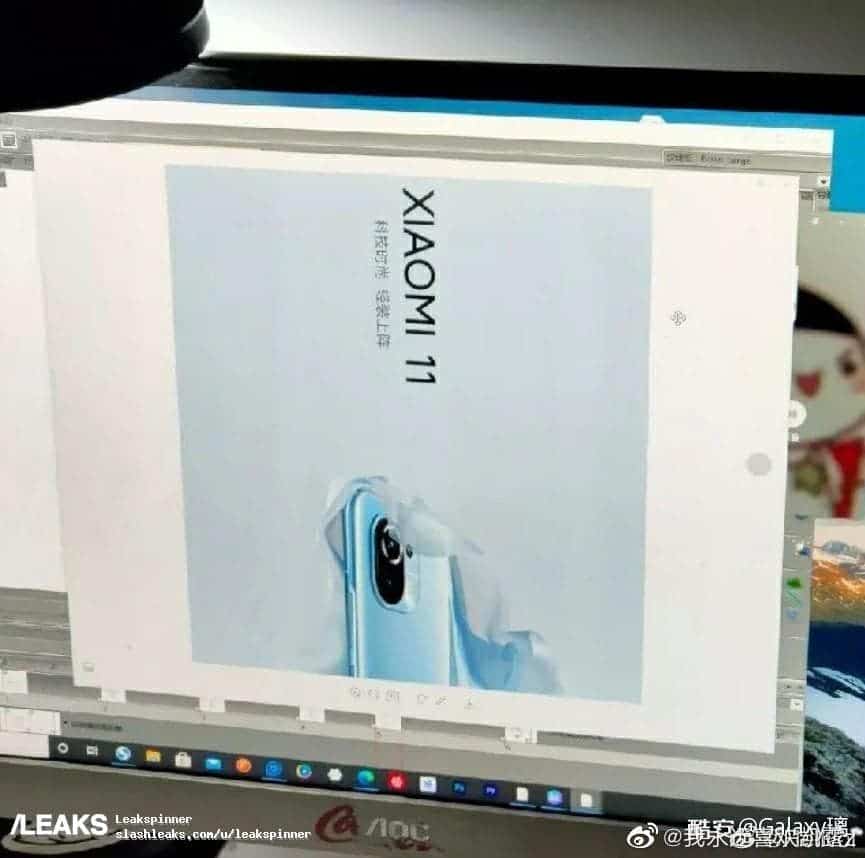 The insider who posted the photos has almost 1000 various leaks of information behind him, which were confirmed in 80% of cases, so he can be trusted.

In the morning, a photo was posted on the Chinese social network Weibo, which allegedly shows the protective glass for the new flagship smartphone Xiaomi Mi 11.

Another insider under the nickname Ice Universe said that the announcement of the smartphone should take place this month. 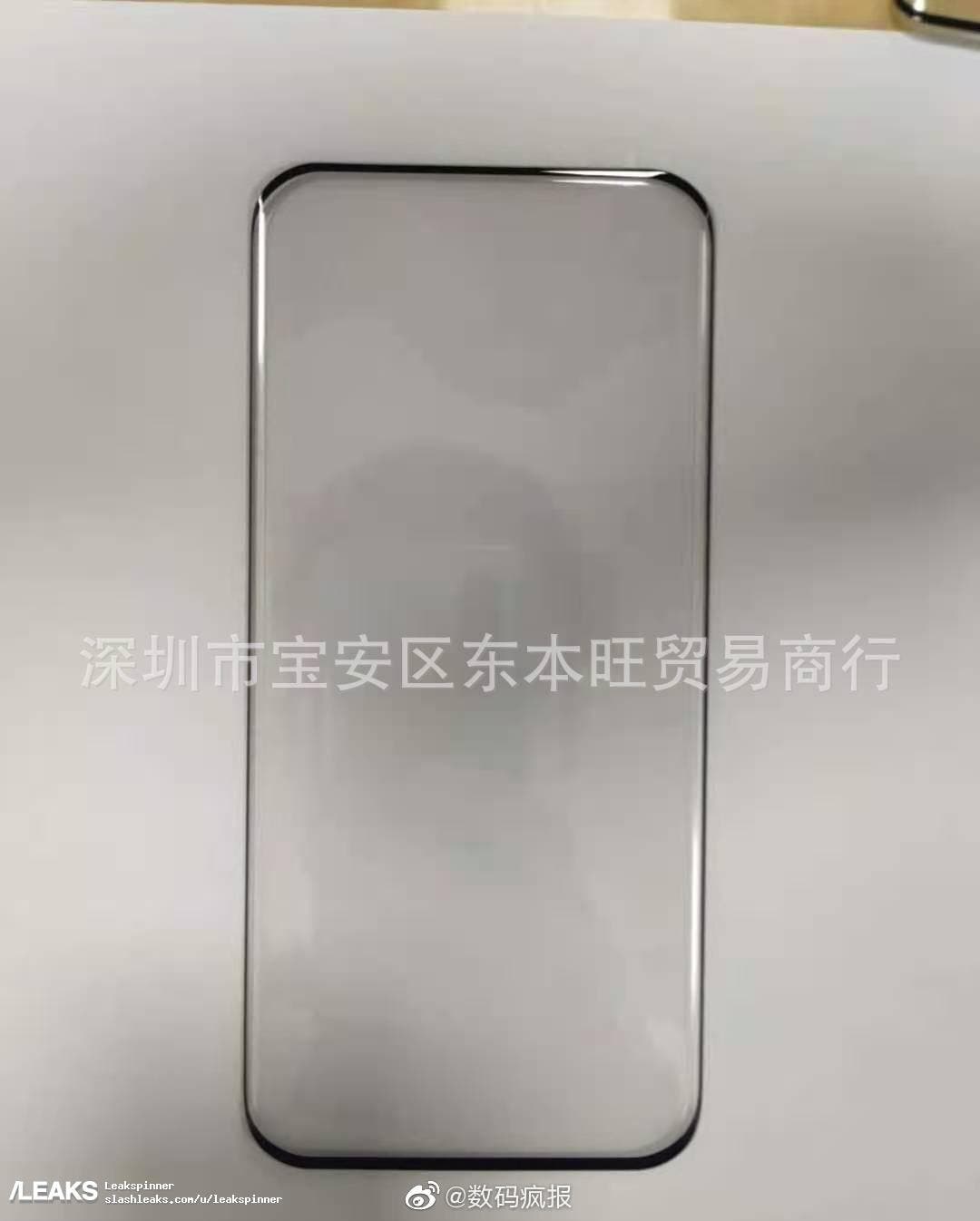 Next OnePlus next-generation flagship may be called OnePlus 888