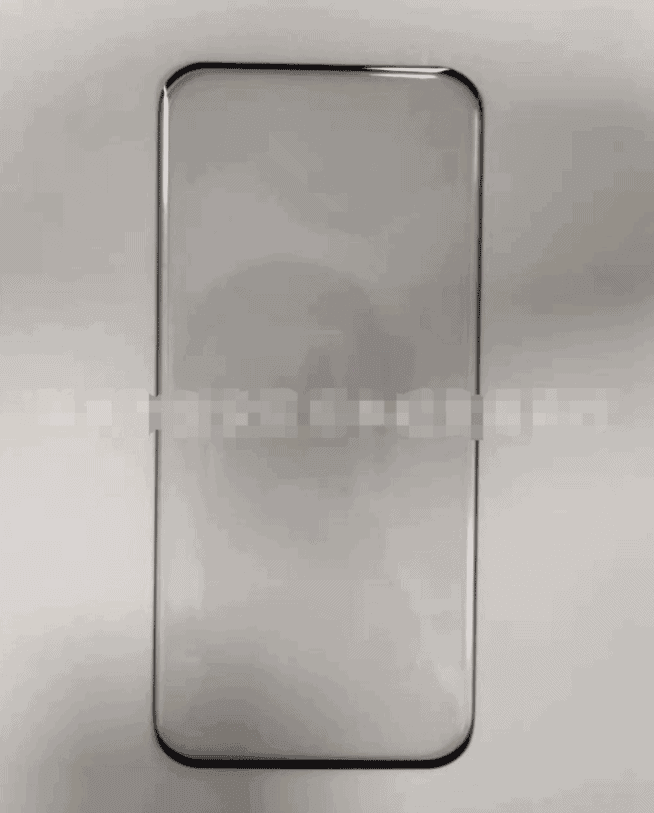 This is quite surprising considering that Xiaomi usually releases its new digital flagship smartphones in February. However, there have been reports that the Mi 11 series will arrive in January.

At the event, Qualcomm revealed that 14 OEMs will use this chip. However, it did not list the OEMs. However, some of these companies are now officially confirming that they will use the SD888. Xiaomi was the first to confirm that the Xiaomi Mi 11 will be the first to use this chip. Subsequently, we had confirmations from Realme, Meizu, ZTE (and Nubia), and Redmi. 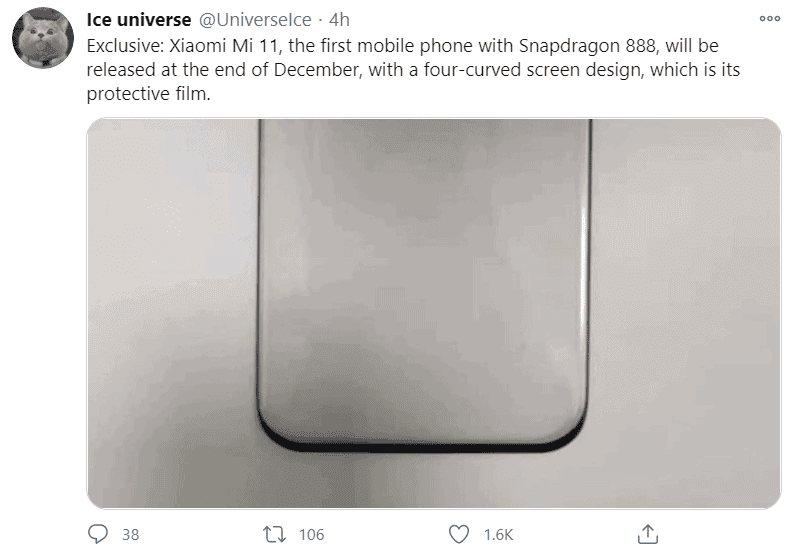