A few days ago, Motorola announced the Moto G 2021 smartphone coming with the Snapdragon 800 series. Now the reliable leaker @evleaks disclosed more details of the phone. They also showed the real photo of the phone.

The naming of the Moto G has not yet been finalized/confirmed. At the moment, the phone’s internal name is the Motorola Nio.

According to the previously leaked information, the machine will be equipped with Qualcomm’s Snapdragon 865 processor, 8GB of RAM and 128GB of storage as standard. However, there are signs that there will be a 12/256GB version as well.

In terms of design, Motorola borrowed the 6.7-inch display used on the Moto G 5G Plus, which came earlier this year. It uses a double-punched selfie camera in the upper left corner.

The picture on the back of the machine is still not shown yet. But it may be very similar to the Moto G 5G Plus. Moreover, we learned that the new machine will use a 64-megapixel main camera, a 2-megapixel depth sensor, and a 16-megapixel ultra-wide-angle camera. On the front, it will carry a 16-megapixel camera and an 8-megapixel secondary camera.

In addition, the Motorola Nio also has a 5000mAh battery, and comes with Android 11 system out of the box.

The Motorola Nio, as the next work of the Moto G family, should arrive in the first quarter of 2021.

Well, this is what we have learned about the Moto G previously. But after the launch of the Snapdragon 888, Motorola officially announced it will release a new flagship powered by this chip. What’s more interesting, the company says the upcoming high-end phone with be the Moto G. 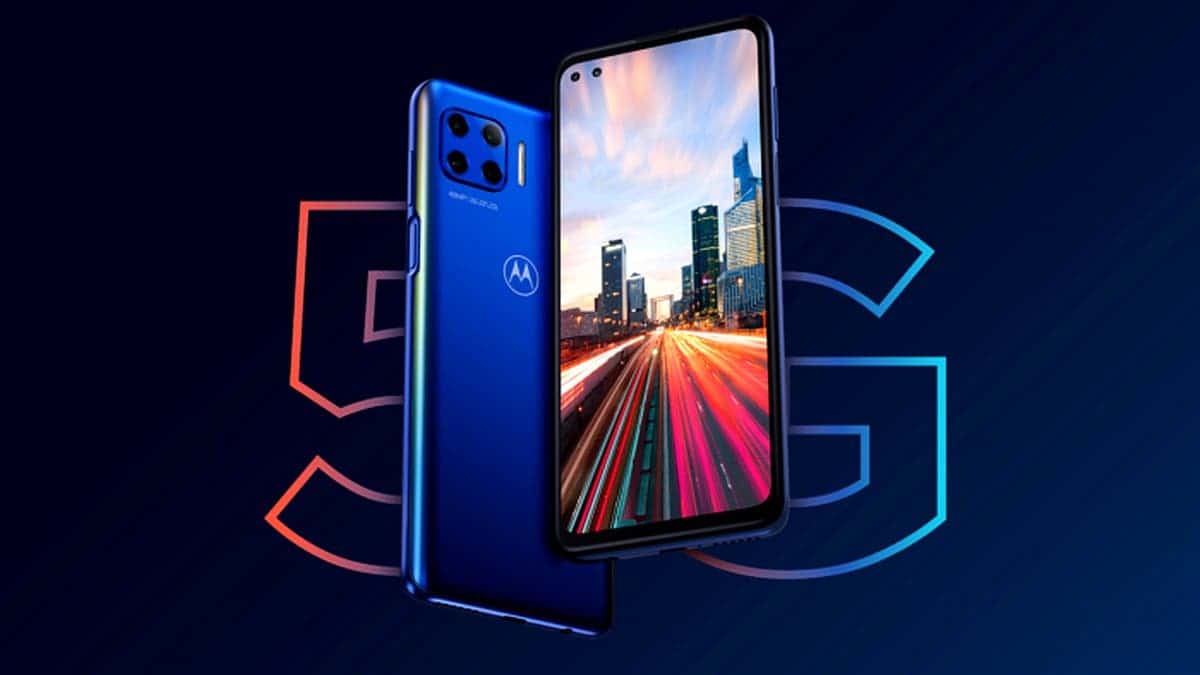 The fact that Motorola will release a Snapdragon 888 smartphone doesn’t cause any concerns. But we haven’t been thinking it will be the previously-rumored Moto G. As for now, there is every reason to think there will be more than one Moto G phones. And the higher version will sport the SND888 chipset. At least, almost all major smartphones makers follow this strategy.

Next Samsung is preparing a 600-megapixel camera for smartphones