A new update is here for Google Pixel devices brining a ton of improvements and features. Google Pixel lineup is known for a great software experience. That is because it comes with Vanilla Android compared to custom skins. The new update focuses on multiple things including audio, connectivity as well as battery optimizations. The update not only comes for the latest Pixel 4a (5G) and Pixel 5 but previous models like the Pixel 3 as-well.

Google Pixel smartphones don’t come with massive battery capacities. Unlike the Chinese phones which are having 5000mAH battery capacities, the latest Pixel 5 has a battery with a capacity of 4080mAH. Hence, software optimizations play a major role in providing a good screen on time. For this purpose, new features have been launched for Pixel devices. 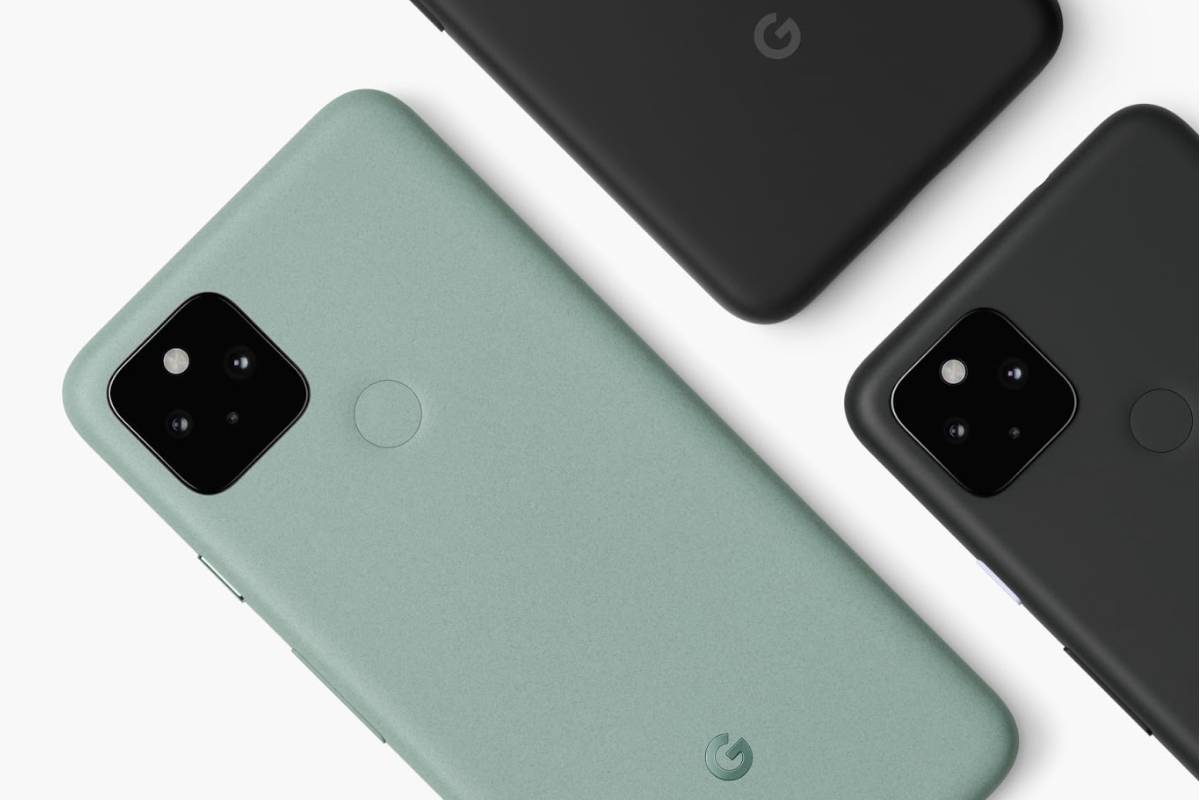 Extreme Battery Saver is the new feature that will stop unwanted applications running in the background. After turning on this mode, your phone will be running on the basic functionality hence there will be less load on the battery. Since smartphones are coming high-speed charging, a new feature has been launched for the Pixel devices. It is called the Adaptive Charging feature. With its dynamic control of charging speeds, it will be benefical for battery health.

Adaptive Sound changes the sound based on your area. It will analyze the ambient audio, and then choose the best sound for your surrounding. The sound coming out of the loudspeaker will differ based on your room. For example, the audio will be different for a small room compared to a bigger room. Now Playing feature allows you to track all the songs you heard. You can track them in Now Playing History. The new improvement is that you can now export all the songs in Now Playing History to a playlist on YouTube Music.

Hold For Me is an existing Google Pixel 5 feature. Now, it is available to older Pixels as-well. If you are put on hold in a call, the phone will automatically know when the call has been resumed. Screen sharing in group calls is also now available in Duo screen sharing. There is an improvement on GPS for Pixel 4a (5G) and Pixel 5. It is now more precise as it will even track the side of the street you are on.

There are more features in customization, photo editing which you can check on Google’s official post. In my opinion, this is what we need from Google: A feature-rich software experience. Let us know your opinions on the new Google Pixel features in the comments section below.

Next Smart Speaker Market 'Dying': No One Can Save It