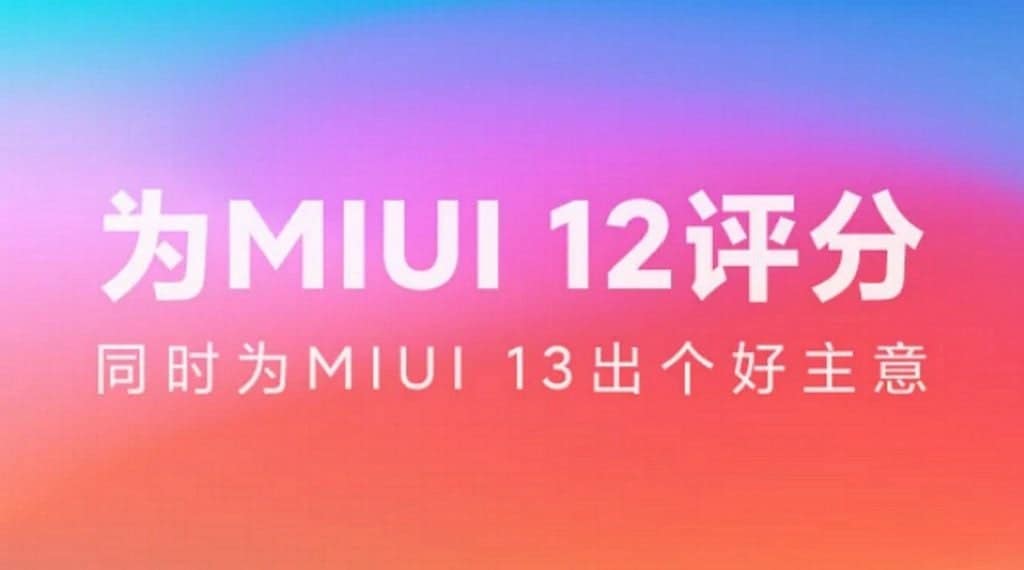 Previous Oppo 125W charger fills a 4,500 mAh battery in 20 minutes but it has some problems