Qualcomm recently released the flagship 5G processor, Snapdragon 888 SoC. The codename of this device is the Chinese auspicious “fafafa” homophony and its attempt to attack the Chinese mainland market is self-evident. Qualcomm even had to name this device “888” because the number is a “lucky number” in China. At the same time, there are also reports that Qualcomm will launch mid-to-low-end products next year. These chips will also be targetting the Chinese market. 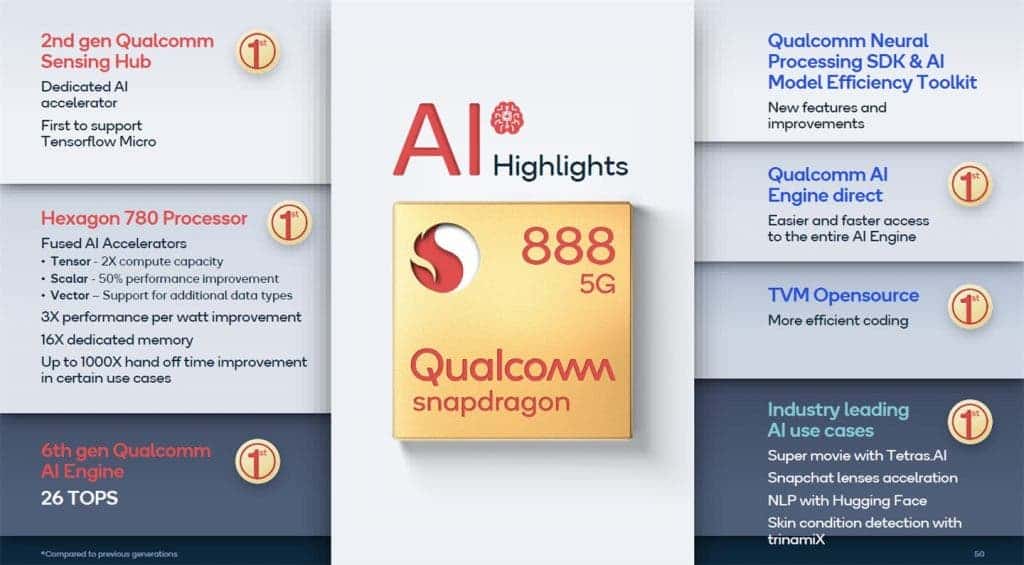 For example, Qualcomm’s mid-range chip code-named “6250” only supports Sub 6G and does not support millimeter waves. It has a huge cost advantage. It is customized and developed for the needs of the Chinese mainland market. The entry-level “4350” chip will use Samsung’s 8nm process, and mass shipments will begin in the first quarter of next year.

Currently, Snapdragon 888 has been adopted by 14 mobile phone brands. This is obviously putting Taiwanese chipmaker, MediaTek, under pressure, and it has to respond. According to reports, during the IEEE Global Communications Conference, MediaTek CEO, Cai Lixing, revealed that the company’s latest 5G flagship chip will arrive before the Chinese New Year.

The industry predicts that MediaTek’s chip will use TSMC’s 5nm or 6nm process. However, due to the tight production capacity of TSMC’s advanced manufacturing process, supply capacity may not be adequate. In contrast, Qualcomm Snapdragon 888 SoC uses Samsung’s 5nm process.

MediaTek’s 5G chip had a bad start in 2019 and the market performance is bleak. However, it rebounds strongly in 2020 and already has about 40% of the market share.