Presently, the flagships of many smartphone manufacturers are already getting the Android 11 update. However, users of some Nubia phones can now enjoy Androids latest system. According to Nubia’s official news, the Nubia Z20 and Red Magic 3/3S are now getting the stable version of Android 11. According to the company, other models have to wait for this update. The company did not announce the official changes or inclusions in this update. Nevertheless, we expect this update to support the basic inclusions that Android 11 brings. 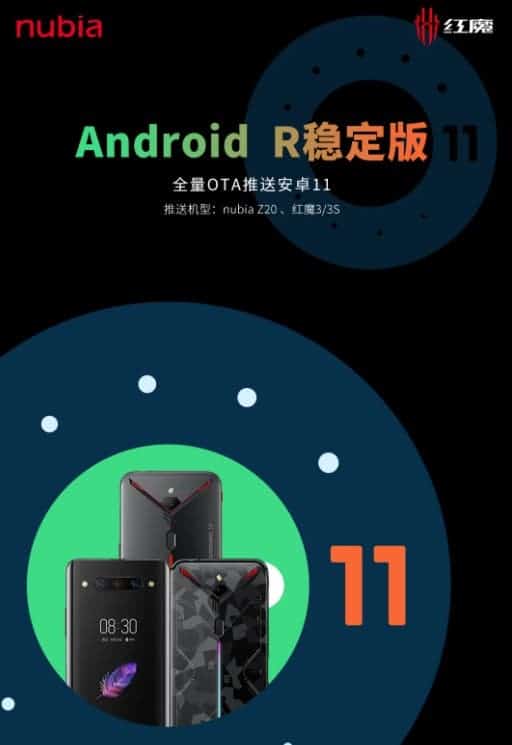 The Red Magic 3S e-sports game phone is also a model launched in 2019, with a 6.65-inch AMOLED screen, Qualcomm Snapdragon 855 Plus processor, and a built-in 5000mAh battery. Users of the supporting phones can check their devices for system updates. 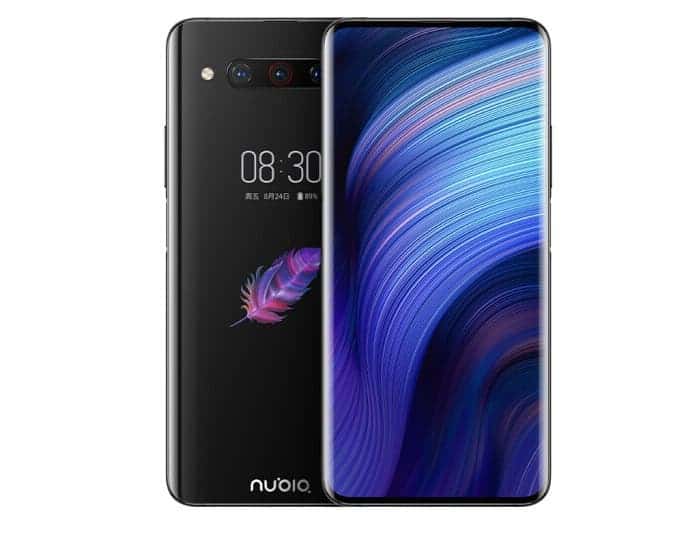 ZTE Axon 30, Nubia Z series, and Red Magic to use the Snapdragon 888 SoC

Chinese manufacturer, ZTE, has not been very active in the smartphone market. Nevertheless, the company recently released the ZTE Axon 20 5G Extreme Edition. Qualcomm officially released the Snapdragon 888 flagship platform processor at the 2020 Snapdragon Technology Summit. This is Qualcomm’s first 5G mobile chip to integrate a 5G modem. The company revealed at the technology summit that 14 smartphone OEM manufacturers are developing smartphones based on Snapdragon 888. Nevertheless, it did not specify which models will use this chip. Now, official reports show that ZTE Axon 30, Nubia Z series, and Nubia Red Magic will use this chip.

However, some of these companies are now officially confirming that they will use the SD888. The Xiaomi Mi 11, Realme Race, and a Meizu flagship phone will use this chip. ZTE officials took to Weibo to unveil the company’s plan. According to the poster, the ZTE Axon 30, a device from the Nubia Z series, and a Nubia Red Magic phone will use the Snapdragon 888 SoC. Recall that the Nubia Red Magic lineup is for gaming and the SD888 is also optimized for gaming.