I can’t count the number of times that I’ve passed through an offer for installing a Baidu set of applications in my PC. For most global customers, this name is associated with a plethora of applications promising extra performance, security, and other services in PCs and mobile devices. However, Baidu is a giant conglomerate and one of the most important search providers in China. Now, a new report indicates that Baidu Inc is putting plans afoot to enter the segment of electric vehicles with production and original design. The company has had a discussion with some automakers. The company’s main interest seems to be related to the development of the so-called “smart cars”.

As you may expect, the company is also into the design and development of autonomous vehicles. This kind of product still is miles behind an ideal form, but it’s progressing with the constant advancements of technology. Baidu also works in the development of internet connectivity infrastructure and will consider contracting the manufacturing, to an automaker or in the alternative, create a majority-owned company with automakers.

The company is walking alongside other major players in the technology segment. For instance, we have Tencent Holdings, Amazon, Alphabet, and even Uber. All these companies have done a lot in research and development in automobile technology or invested in smart-car auto firms. The company is in preliminary talks. Some Chinese automakers are on possible business cooperation according to some insiders. These reports come from anonymous sources since Baidu isn’t open to discussing the matter right now. However, the automaker, GAC, is mentioned among those that have had discussions with Baidu. The company stated that it has a strategic partnership with the search giant and will keep discussing future cooperation. Other companies didn’t comment on the situation. 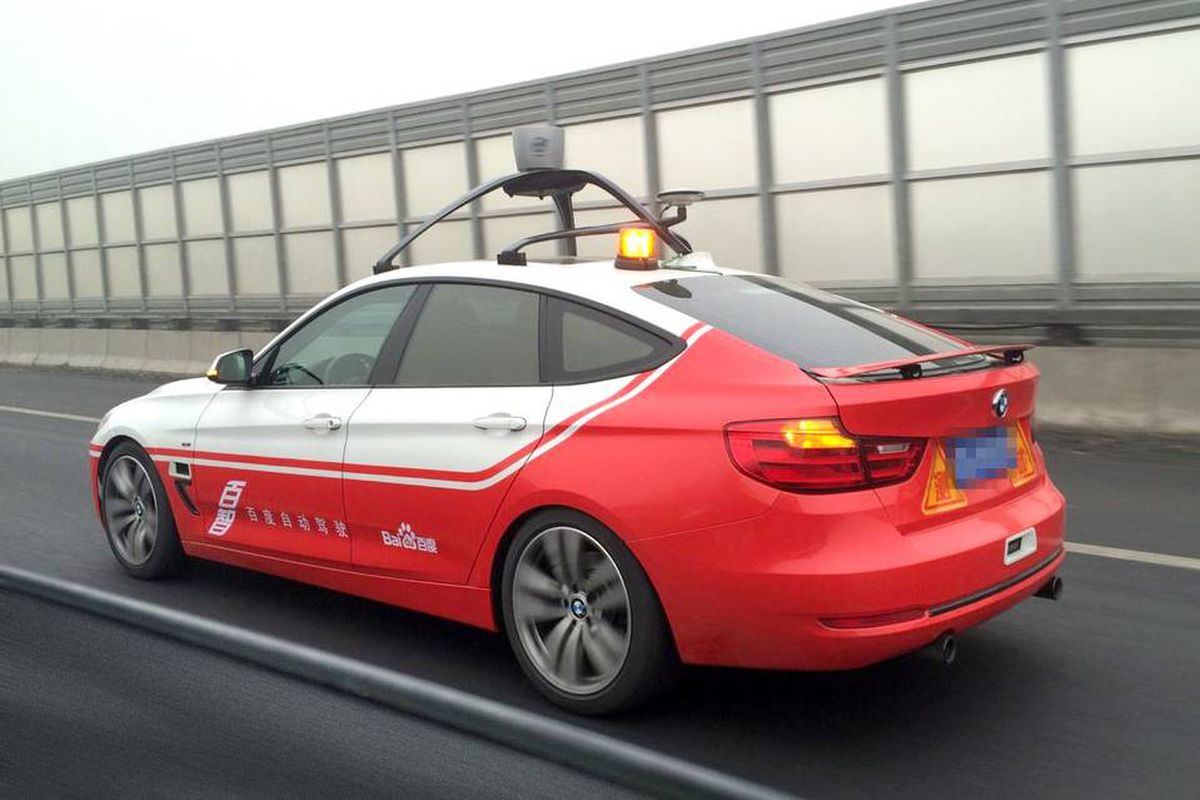 For those unaware, Baidu established its autonomous driving division Apollo in 2017. The company currently supplies AI-generated technology and other ancillary jobs to automakers like Geely, Volkswagen, Toyota, and Ford. Baidu even operates autonomous taxi service Go Robotaxi with Safety drivers on board in Beijing and a growing number of Chinese cities. The company wants to expand in the next three years. Now, with reports pointing to the production of its own cars, the company should further reinforce its presence in the market of automobile solutions.

Next OnePlus Nord N100 is getting OxygenOS 10.5.4 update with bug fixes