It is no longer news that Huawei has officially released the HarmonyOS 2.0 for smartphones. This system is available for only app developers for now (developers beta). It is currently available for some Huawei Phones. The smartphones that can get this update includes Huawei P40, P40 Pro, Mate 30, Mate 30 Pro, and MatePad Pro devices. In addition to its availability OTA, this update also supports Android applications. According to reports, HarmonyOS 2.0 uses distributed UI controls, which can improve the efficiency of multi-terminal UI development and adapt to multiple screen types and interaction methods. 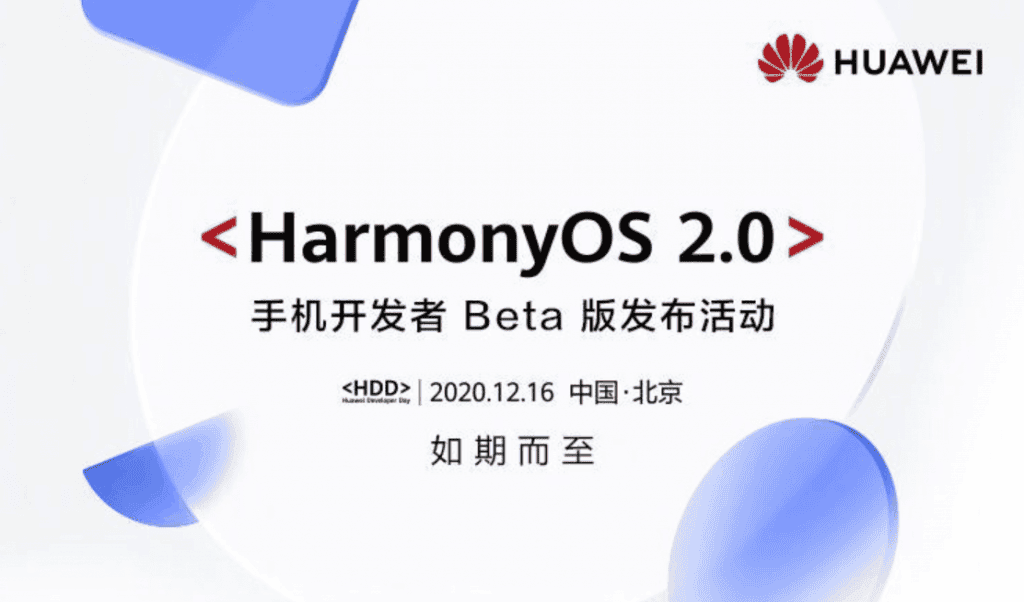 Technically, Harmony OS is just a change in the bottom layer of Huawei’s previous system. This means that Android + EMUI will now work as Harmony OS2.0 + EMUI. According to Huawei’s official website, users on the HarmonyOS Beta version can roll back to the EMUI 11 stable version. This can be done using Huawei Mobile Assistant (HMA).

Previous First look at the Huawei P40 running HarmonyOS 2.0 in a video