Even though Samsung may not equip the Galaxy S21 smartphones with a charger and headphones, but for the top model – Galaxy S21 Ultra – a completely new accessory will be available: the S Pen. This confirms previous news of canceling the Galaxy Note 21 series. 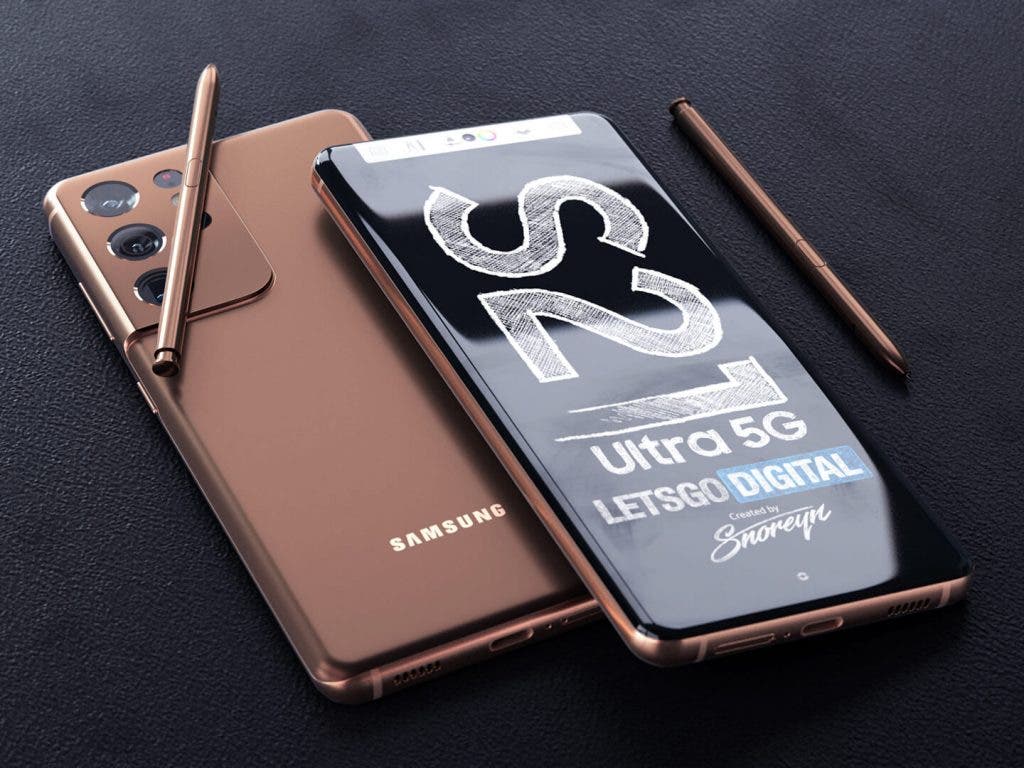 The S Pen will be included in a number of cases for the Galaxy S21 Ultra, but not only – the stylus can be purchased separately. The model number is already known as a separate accessory – EJ-PG998. It is presented in different colors on the renders, but initially, the S Pen for the Galaxy S21 Ultra will only be offered in black. 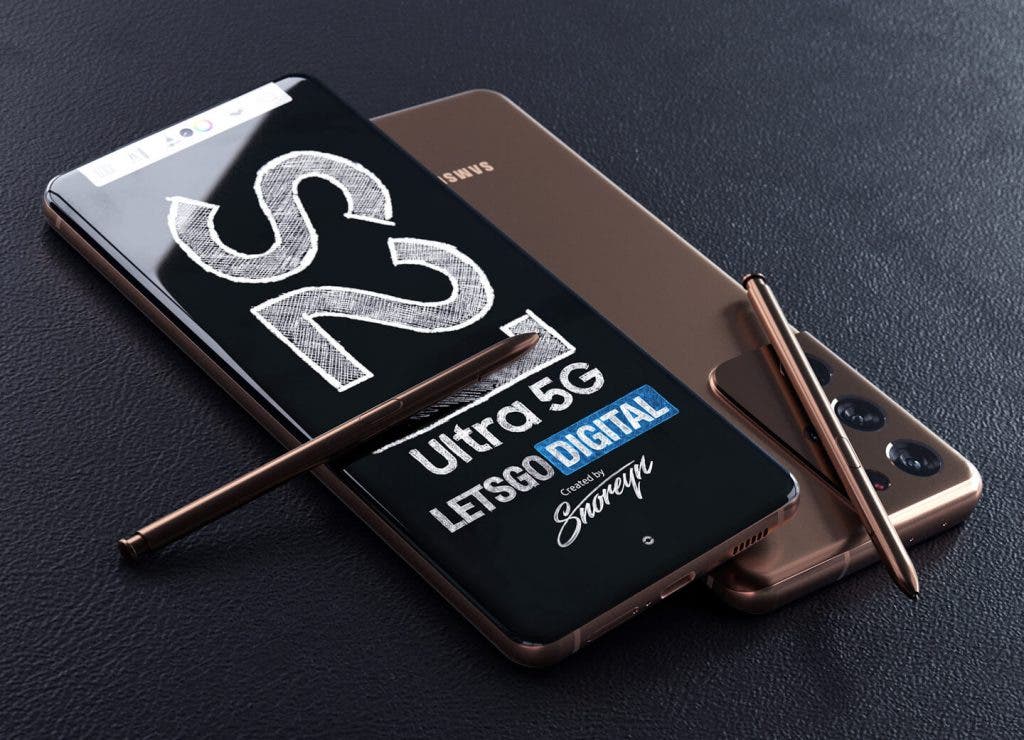 We will remind, the official premiere of Samsung Galaxy S21 will take place on January 14th. The Smartphones will receive Qualcomm Snapdragon 888 and Exynos 2100 SoCs alongside an improved cameras. As far as prices go, they should be on par with the Galaxy S20, or maybe even slightly lower.

The well-known network insider under the nickname Ice Universe; who often shares exclusive information about new products in the mobile industry; has published a series of posts dedicated to an important improvement in the upcoming flagship Samsung Galaxy S21 smartphones.

He recalled that the current ultrasonic sub-screen fingerprint scanner measures 4×9 mm, while the new fingerprint sensor has dimensions of 8 x 8 mm. Fingerprint recognition speed is two times faster, according to the insider. He added that Samsung S21 users won’t need to hold their finger on the screen to recognize the fingerprint. A quick touch will be enough.

The standard version of the S21 with the model number SM-G991U has appeared in the database of the Federal Communications Commission (FCC). Also, the certification confirmed that the smartphone supports 25W wired charging; and the S21 also supports wireless reverse charging of other gadgets at 9W.

Next Xiaomi Mi QLED TV 4K 55 has been officially introduced