After checking out the best Chinese phones for under $100 and $200, let’s conclude our top 5 trio with smartphones in the price range between $200 and $500; keep reading!

Keeping its first place several months after its first release, we have the good POCO F2 Pro. The smartphone from Xiaomi’s sub-brand still brings great specs for its price, including a powerful Qualcomm Snapdragon 865 CPU, 6GB of RAM and 128GB of internal storage.

The POCO F2 Pro also boasts a large 6.67-inch high quality AMOLED panel with a real full screen design as the front camera is hidden in a pop-up mechanism. Said camera has a resolution of 20MP, meanwhile on the back we find four sensors including a primary 64MP Sony IMX686 shooter; a secondary 5MP telephoto lens, an ultra wide angle 12MP camera and a 2MP depth sensor.

Finally, the POCO phone packs a generous 4700mAh capacity battery with support for 33W fast charging, has an NFC module and a 3.5mm audio jack. 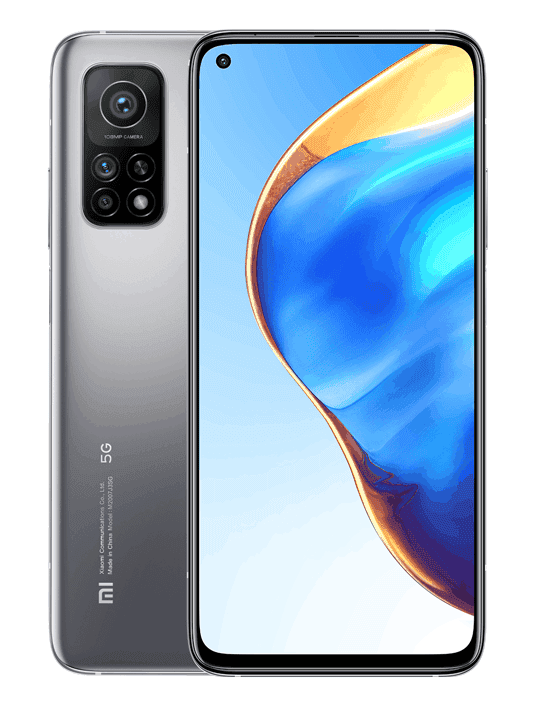 Coming from POCO’s parent coming, Xiaomi, we have the recently launched Xiaomi Mi 10T; a great alternative for mobile gamers. The smartphone does indeed pack an extra high refresh rate 144Hz panel with a size 6.67-inch and FHD+ resolution.

The Mi 10T adopts the powerful Qualcomm Snapdragon 865 processor; along with 6GB of RAM and 128GB of internal storage. Meanwhile as far as cameras are concerned, the smartphone features a main 64MP sensor, paired with a 13MP ultra wide lens and a 5MP macro camera. In the front we find a single 20MP selfie snapper.

Other features on the handset include an extra large 5000 mAh battery with suport for 33W fast charging, NFC and an IR emitter.

Next, we have the recent Realme Q2, a relatively affordable and powerful mid-ranger fueled by a MediaTek Dimensity 800U CPU. The processor is then paired with 6GB and 128GB of internal storage expandable through a microSD card.

The Realme Q also features a high refresh rate a 120Hz display with 180Hz touch sampling rate and 6.5-inch in size. Inside the display we find a punch-hole with a 16MP selfie snapper; meanwhile on the back, we have a main 48MP camera, paired with an 8MP ultra wide lens and a 2MP depth sensor.

Finally, the Realme Q2 boasts a quite large 5000mAh juice pack with support for a 30W fast charging.

If you like the OnePlus brand or their quite refreshing Oxygen OS, the OnePlus Nord N10 5G could be the one to go for. The handset brings some solid hardware such as the new Qualcomm Snapdragon 690 5G CPU along with 6 GB of RAM and 128 GB of internal memory, expandable with the help of a microSD, which powers a 6.49-inch FHD+ display with a refresh rate of 90Hz.

The Nord N10 5G is also well equipped in the camera department with a 64MP main sensor paired with an 8MP ultra wide, 2MP macro and 2MP monochrome. Meanwhile for selfies we find a 16MP snapper.

Other specs include a 4300mAh capacity battery, support for 30W fast charging and an NFC chip for electronics payments and more.

Last but not least, the Honor Play 4 Pro is a great smartphone if you’re really into photography. Honor’s flagship is indeed equipped with some high-end camera hardware including a primary 40MP Sony IMX600 large size sensor with f/1.8 aperture paired with an 8MP 3X periscope camera; both featuring OIS (optical image stabilization). For selfies, we have a 32MP selfie snapper and a secondary 8MP ultra wide lens.

The Honor Play 4 Pro also brings good performances with the powerful Huawei Kirin 990 chipset under the hood; coupled with up to 8GB of RAM and 128GB of internal storage (expandable).

Finally, the smartphone is fueled by a 4200mAh capacity battery with support for 40W fast charging and sports an NFC module.