According to Yonhap News Agency, Samsung will launch mid-to-low-end 5G phones after the Galaxy S21 series models are released in January next year. With this move, the Korean tech giant will expand the 5G market. As you can guess, these models will come our way from the A series. They should be the Galaxy A32, Galaxy A52 and Galaxy A72. 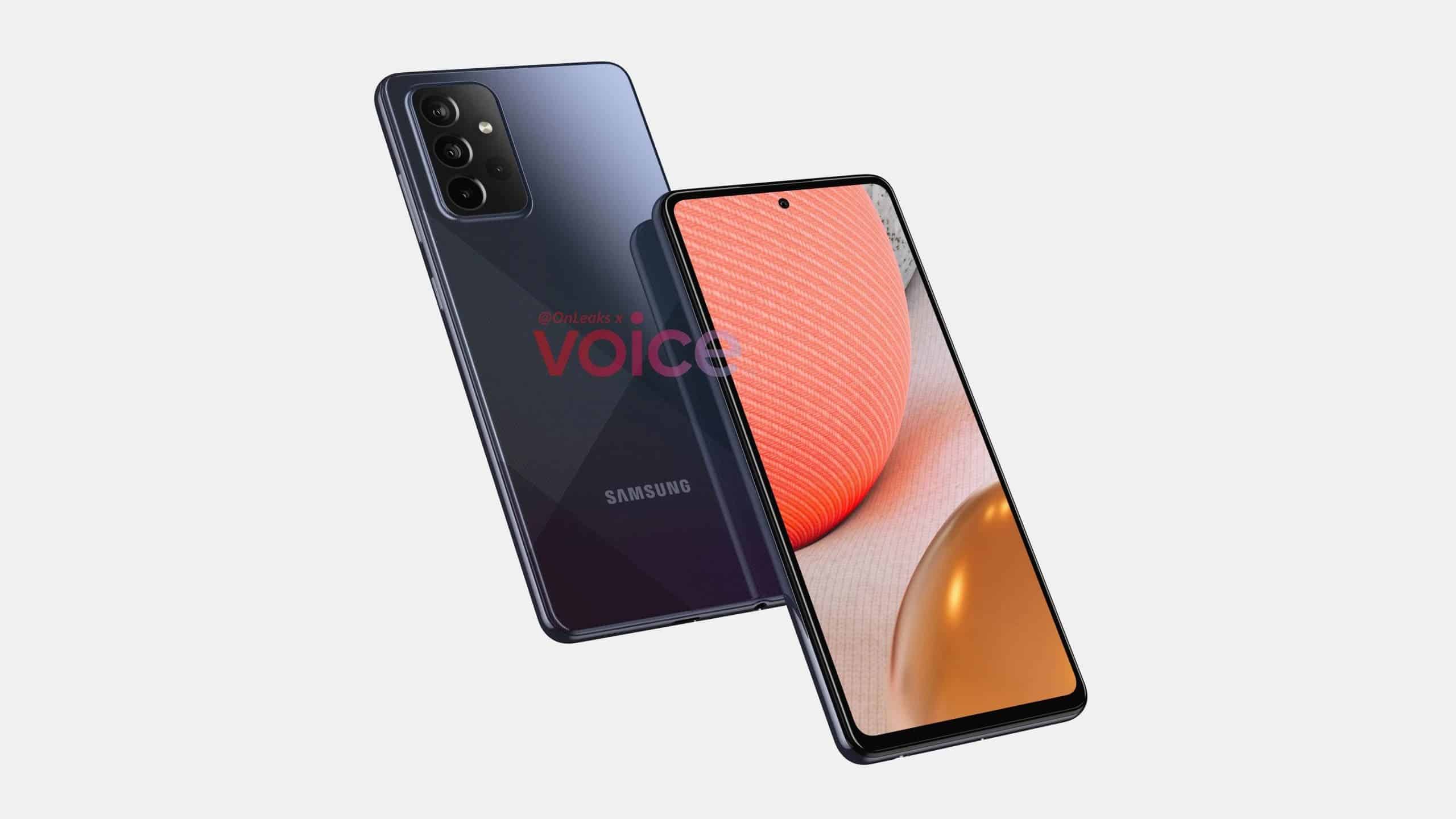 This year, Samsung launched a similar phone. As you remember, it was the much-talked Galaxy A51. Another phones, the Galaxy A42 has been in talks. But in addition to the Galaxy A42, Samsung is expected to release a variety of new 5G phones such as the Galaxy A32. Unlike the latest high-end models, these mid- and low-end models will still retain the 3.5 mm headphone jack.

Samsung 5G Phones On The Way

In addition, the Samsung Galaxy A32 has recently passed the Federal Communications Commission (FCC) certification and is expected to be released next year. The price is about 400,000 won ($364). So it will become Samsung’s cheapest 5G model. It is expected to use a 6.5-inch display, three rear cameras, and side fingerprint recognition. However, it’s far behind the cheapest 5G phone on the market, the Realme V3. It costs $147.

Industry analysts predict that Samsung will launch a low- and medium-priced 5G machine equipped with a multi-functional camera when the Galaxy S21 is launched in advance in January next year. This is mainly done in order to seize the market gap left by the US sanctions on Huawei and capture a larger share of the emerging market.

Next The official Samsung Galaxy S21 wallpapers are available for download