The well-known network informant under the nickname Ice Universe, who often shares exclusive information about new products in the mobile industry, clarified the situation around the Xiaomi Mi 11 smartphone and its front camera.

He confirmed that yesterday’s photo, which allegedly showed the Xiaomi Mi 11 smartphone, is a fake photo. The front panel of the Xiaomi Mi 11 is curved on four sides, while the front camera of the device is embedded into a cutout in the upper left corner of the screen, as shown in the photo of the protective glass. 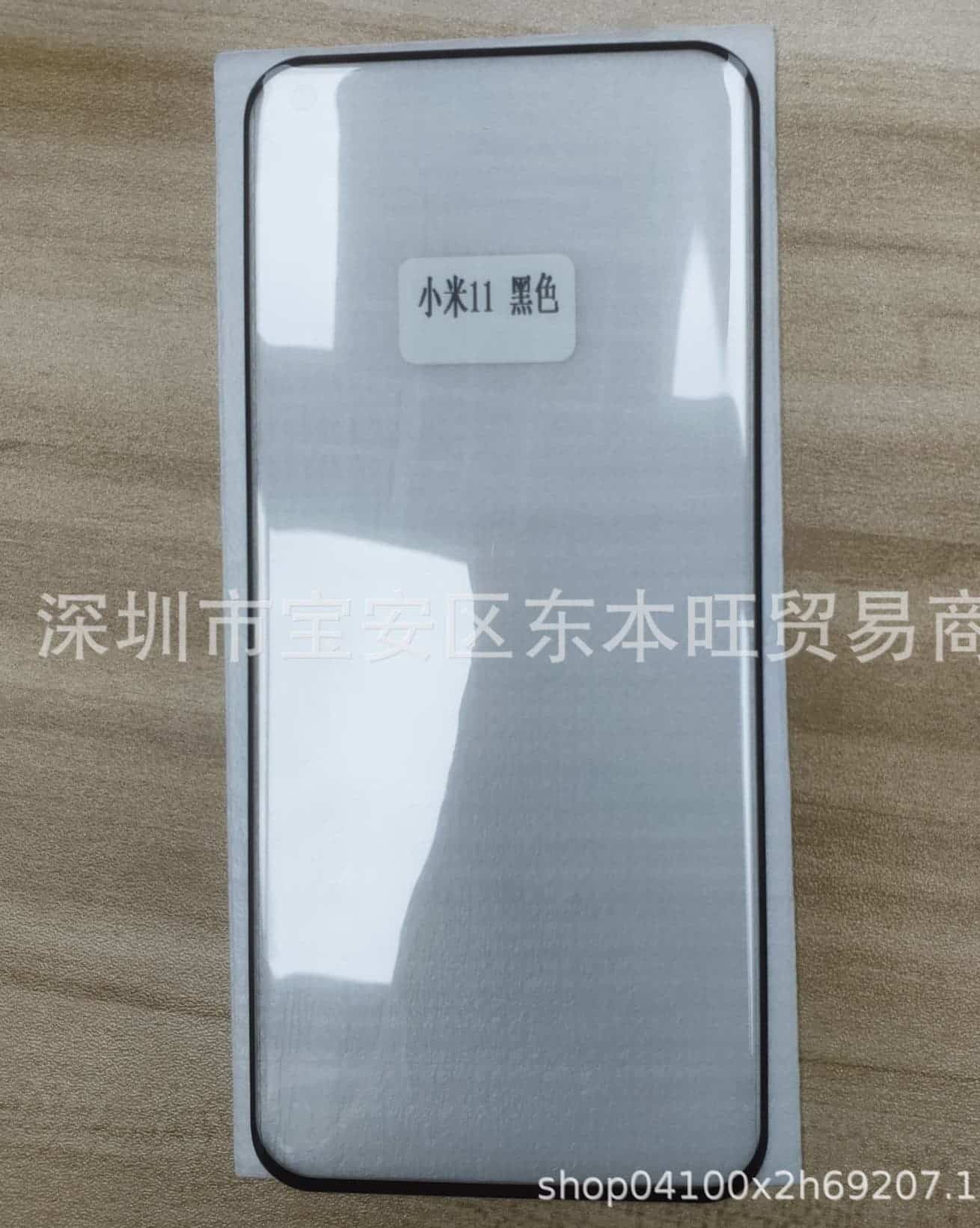 Ice Universe added that the sub-screen camera technology needs to be improved before its time comes. This is despite the already presented prototypes and even the real ZTE Axon 20 5G smartphone with a sub-screen camera, which has now gone on sale in many countries around the world. 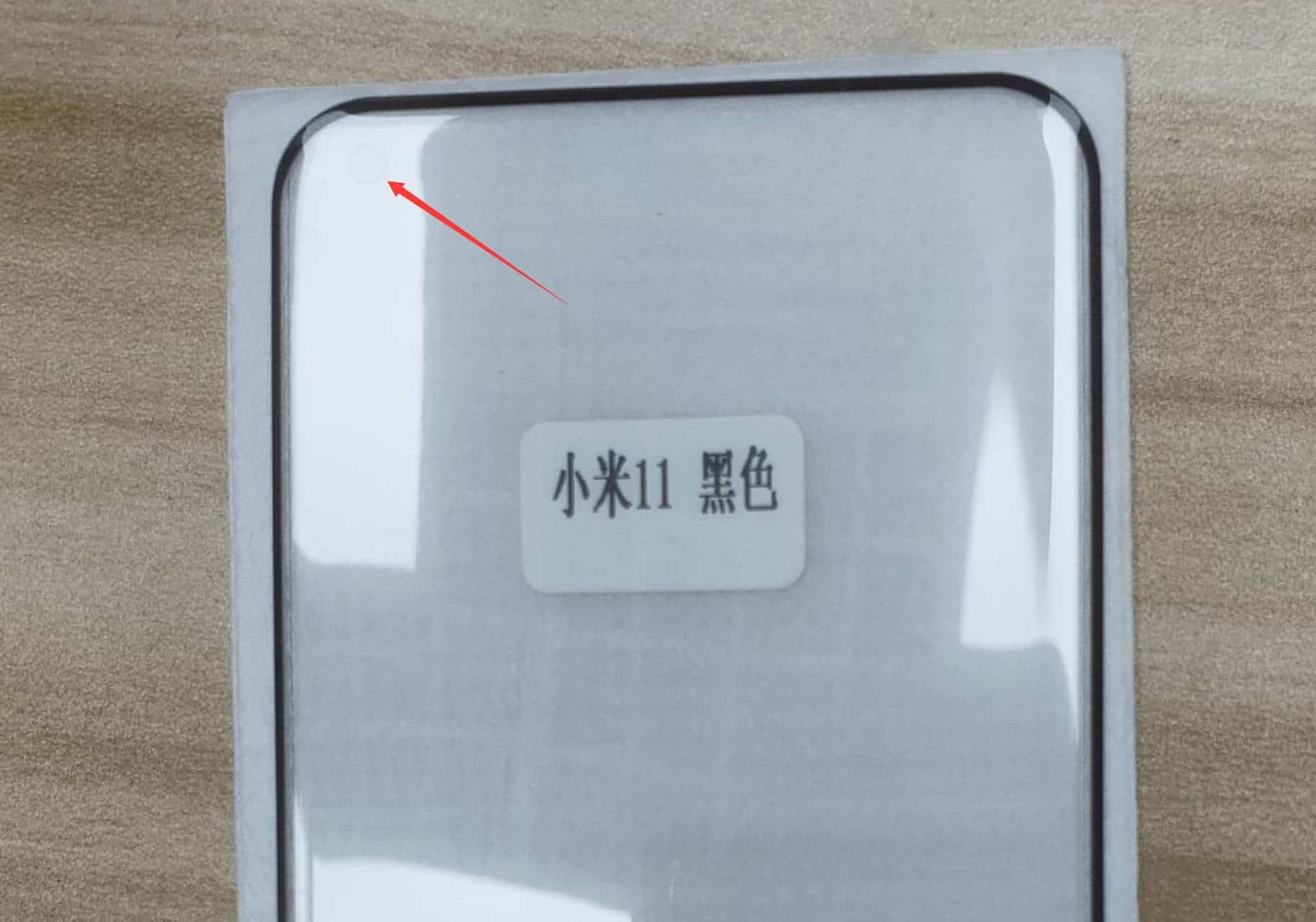 As for the Xiaomi Mi 11, the presentation of the smartphone is expected as early as next Tuesday, which means that the marketing department of Xiaomi this week will start publishing all kinds of teasers of the device.

While the above specifications sound on par with the rumors; we suggest you digest them with a pinch or two of salt. As aforementioned, we still have a couple of days of waiting before the Mi 11 series launch. Anything can change in the coming weeks.