Last month, we reported that Nokia is partnering with Lava for manufacturing and other operations in the Indian market. For those who’re unaware, Lava is India’s homegrown brand that once was the fifth most trusted brand in the country. While the company lost its market after brands like Xiaomi entered the space, it was not completely out of business. After years of no new devices, Lava has finally risen from the grave and has now launched its budget smartphone dubbed Lava BeU. 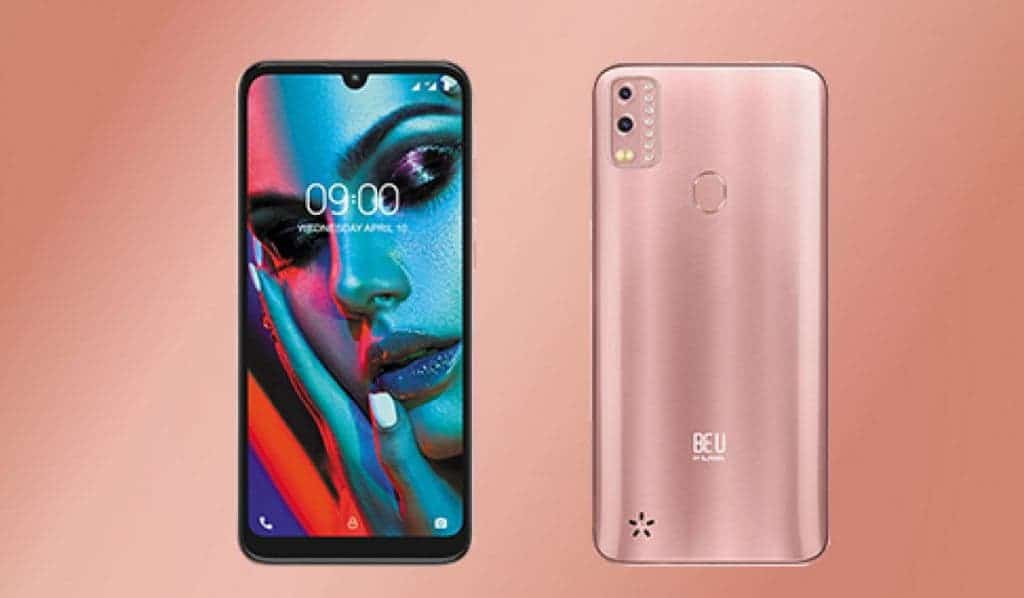 The Indian smartphone maker, Lava, has now launched its new budget smartphone dubbed Lava BeU. The device comes in a single Rose Gold color option and has uncommon crystal decorations on the camera module. On the front, there is a 6.08-inch LCD panel with HD+ resolution and a 19.5:9 aspect ratio. The display features a waterdrop notch housing the front 8MP selfie sensor. Under the hood, we’re looking at a Unisoc SC9863A chipset paired with 2GB RAM and 32GB built-in storage. If that’s not enough, you can always expand it via a microSD slot.

It’s unconventional that the brand has gone with such a chipset while 2GB is quite common at this price range. In terms of optics, we’re looking at a dual-camera module with a 13MP primary sensor paired with a 2MP depth sensor. The module also consists of dual-tone flash as well. On the software front, the device runs on Android 10 Go which is a light version of the original Android 10. This makes sense considering the device packs a mere 2GB RAM. Lava BeU gets its fuel from a 4,060mAh battery packed inside. While there is no official information, the battery should get top-up at 10W standard charging. 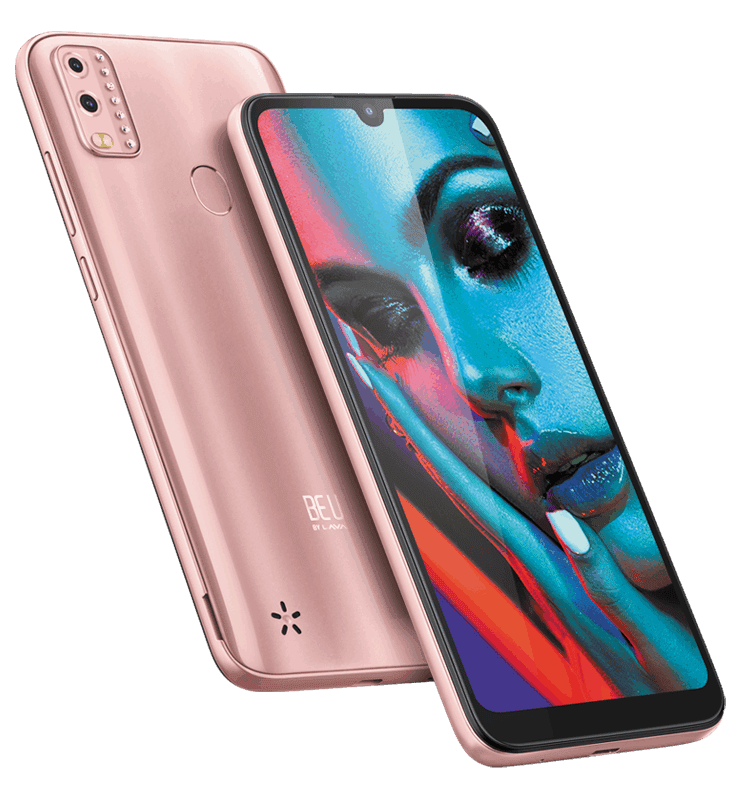 The device also comes with a dual-SIM slot, an audio jack, and FM Radio – all of these are quite popular in the Indian market. Coming to the pricing, Lava BeU is priced at INR 6,888 (i.e. $93). Interested buyers will be able to get their hands on the device from online as well as physical retailers.

According to a report by Gadgets 360, Lava is planning to launch four more devices on January 5. We’re expecting the brand to launch devices under multiple price segments. While it’s good to see older brands making a comeback, the choice of hardware and software optimization should also be up to the mark.

Previous Xiaomi Mi 11 Price Tags Leaked: But Are These The Final Prices?