Unlike OnePlus, Realme has already forayed into the wearable segment by launching a bunch of TWS earbuds and of course, smartwatches. Back in May, the Chinese company launched its first smartwatch dubbed simply Realme Watch. The company then ended up launching a new edition namely Watch S. Well, Realme has now expanded its wearable portfolio by adding three new products namely Realme Watch S Pro, Watch S Master Edition, and Buds Air Pro Master Edition. Well, here’s everything you need to know about it. 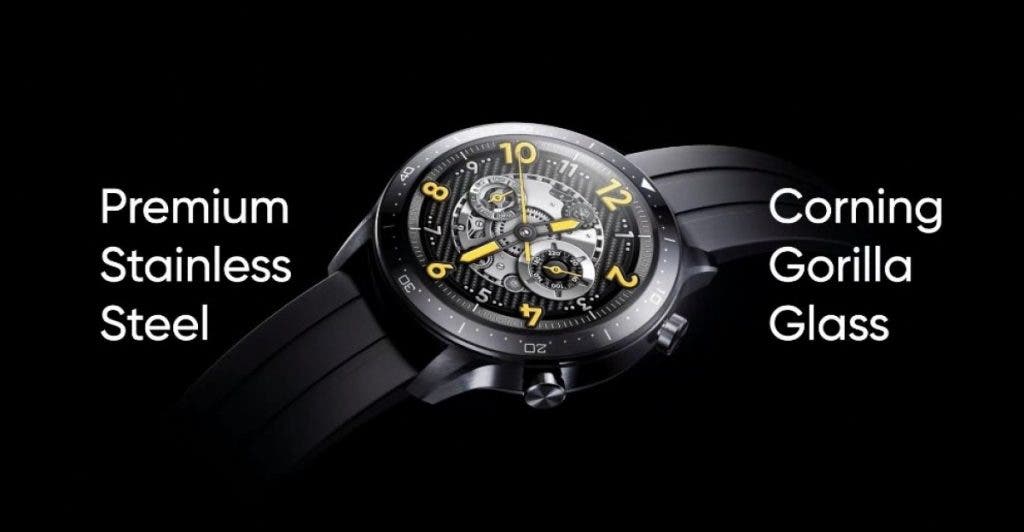 Realme has now launched the Pro variant of its previous Watch S wearable. The Pro version of the smartwatch comes with a 1.39-inch AMOLED touchscreen panel with a 454×454 pixels resolution. The watch comes with always-on and auto-brightness support as well. We’re looking at a five-level of brightness to choose from. Under the hood, the Watch S Pro runs on an ARM Cortex-M4 chipset. The wearable comes with a heart rate monitor and a SpO2 sensor for blood oxygen level measurement. 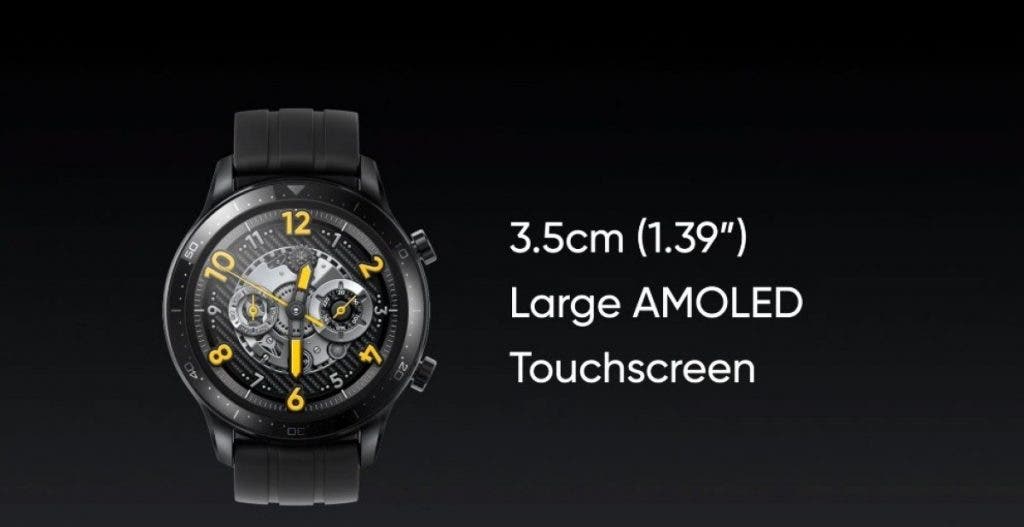 Just like most smartwatches out there, this one can also track your sleep, steps and has various sports modes to track exercises and workouts. Realme Watch S Pro comes with numerous other features such as dual-satellite GPS, Idle Alerts, Drink Reminder, Smart Notification, Call Alerts, Camera Controls, and more. Coming to the build quality, we’re looking at SUS316L stainless steel. It comes in two strap options namely silicone and vegan leather. You can choose between four color options namely Green, Brown, Blue, and Black. 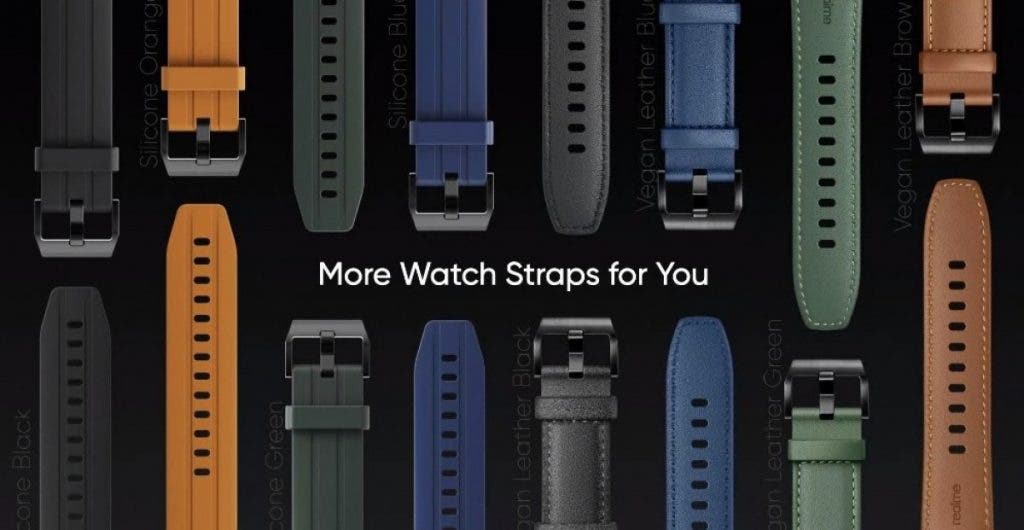 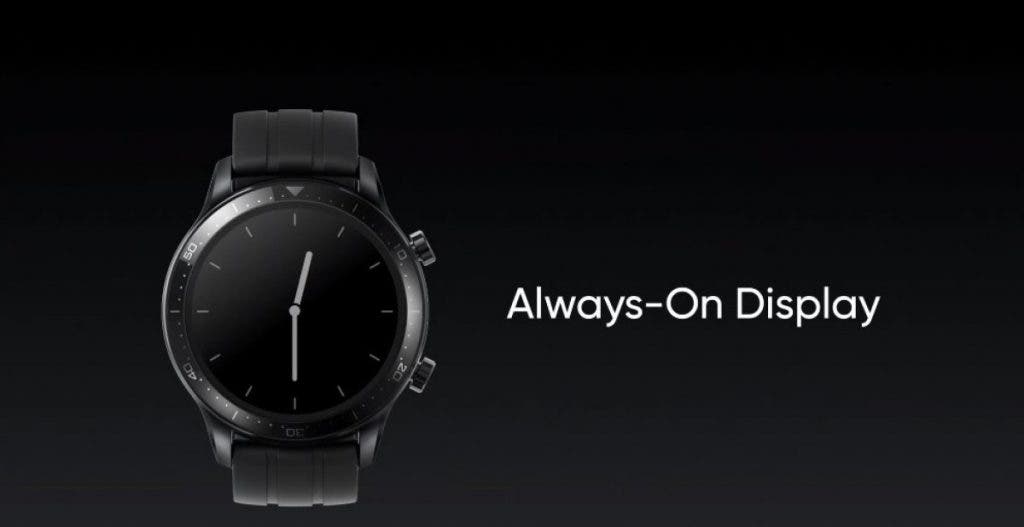 Since we’re on the subject of customizations, you also get an option to choose from  100+ watch faces. The wearable runs on a 420 mAh battery packed inside and is claimed to last up to two weeks depending on the usage. Finally, Realme Watch S Pro is priced at INR 9,999 (i.e. $135) and will be up for grabs from December 29 on Flipkart and Realme.com. 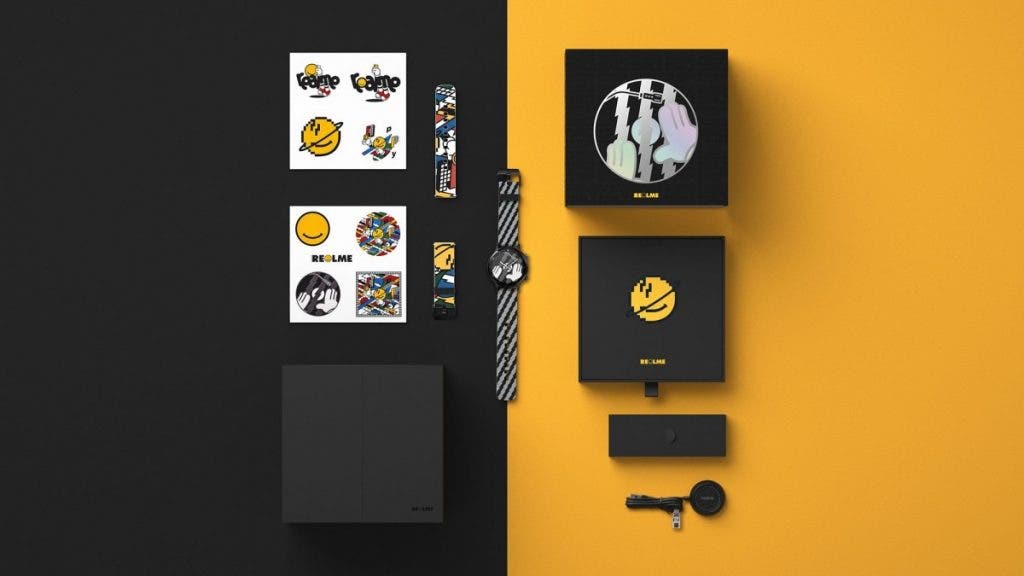 Apart from Watch S Pro, Realme has also announced a Master Edition of the vanilla Watch S. This Master Edition is designed by a famous Korean artist Grafflex. Of course, the internals remains the same. With Master Edition, you get designer straps, watch faces, and of course, a different retail box. The Master Edition will set you back around INR 5,999 (i.e. $80). Sadly, there is no information regarding the availability but it should be up for grabs soon. 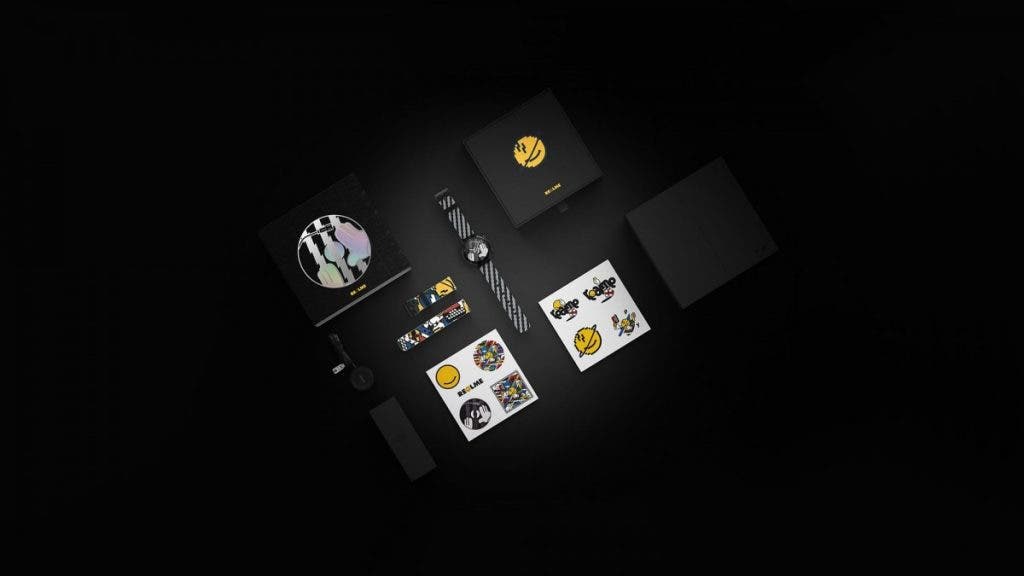 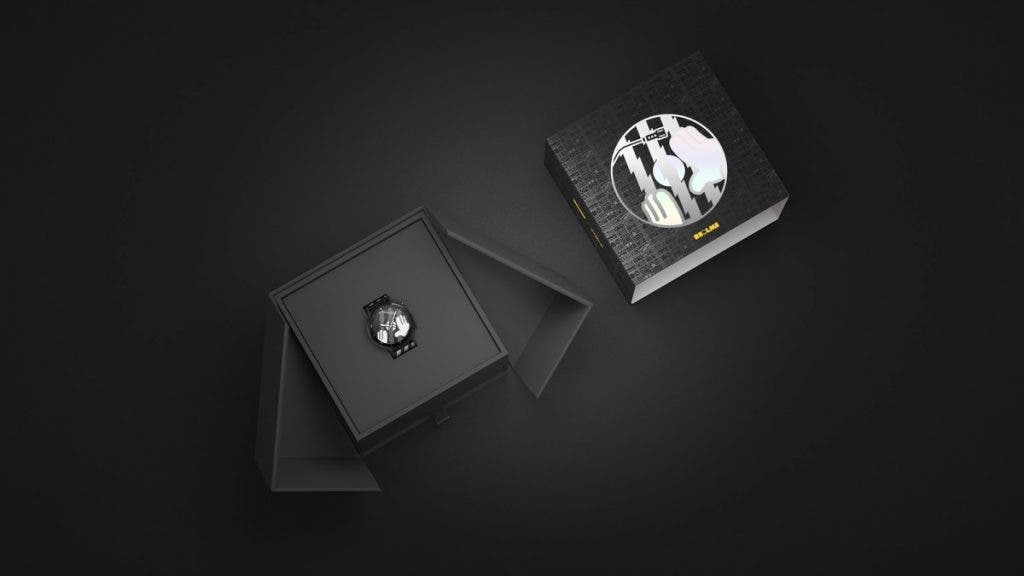 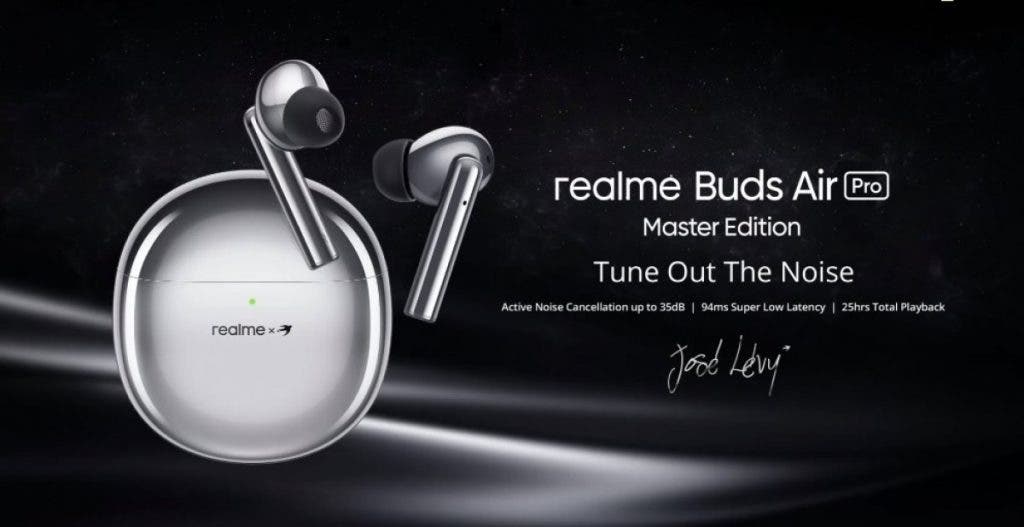 Apart from the smartwatch, the company also announced a Master Edition of its popular Realme Buds Air Pro. This limited-edition offering is designed by Jose Levy who also designed the Buds Q in the past. The internals again remains the same but the appearance is different. The Realme Buds Air Pro ME comes with a full mirror design with New Wave Silver color option. The ear tips, on the other hand, are of black color for contrast. 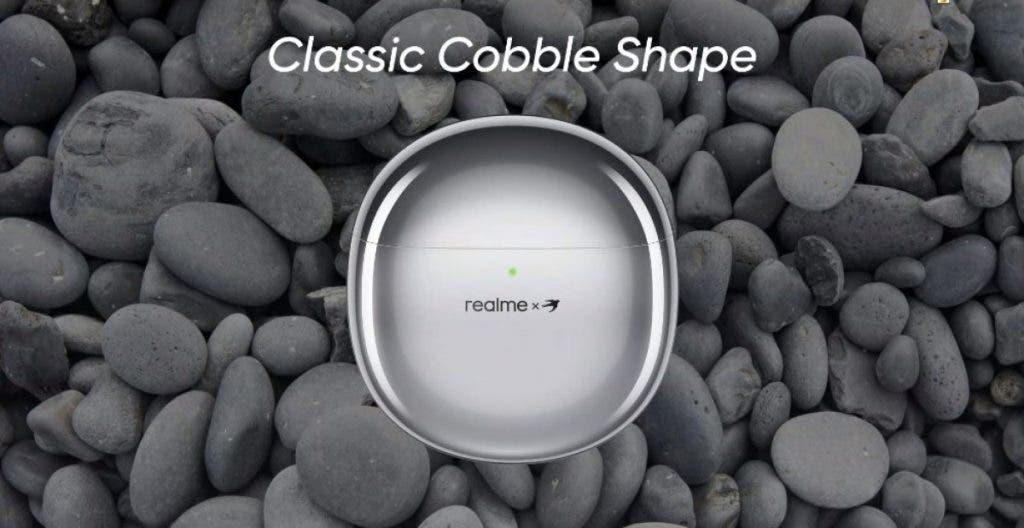