Back in the last year, OnePlus presented a new strategy marked with the arrival of two variants of its flagships – a vanilla and a Pro variant. This year, the company followed with the OnePlus 8 and 8 Pro and even expanded its smartphone business with new mid-range devices. For the next year, the company will bring another change to its flagship series with the addition of a third model dubbed OnePlus 9 Lite. In fact, the company was planning something like that this year, but the third model, known as OnePlus Nord was delayed due to the pandemic. Today a couple of live images surfaced confirming the OnePlus 9 design and some of its key specs. The handset has a punch-hole camera and comes with a reverse wireless charging feature. 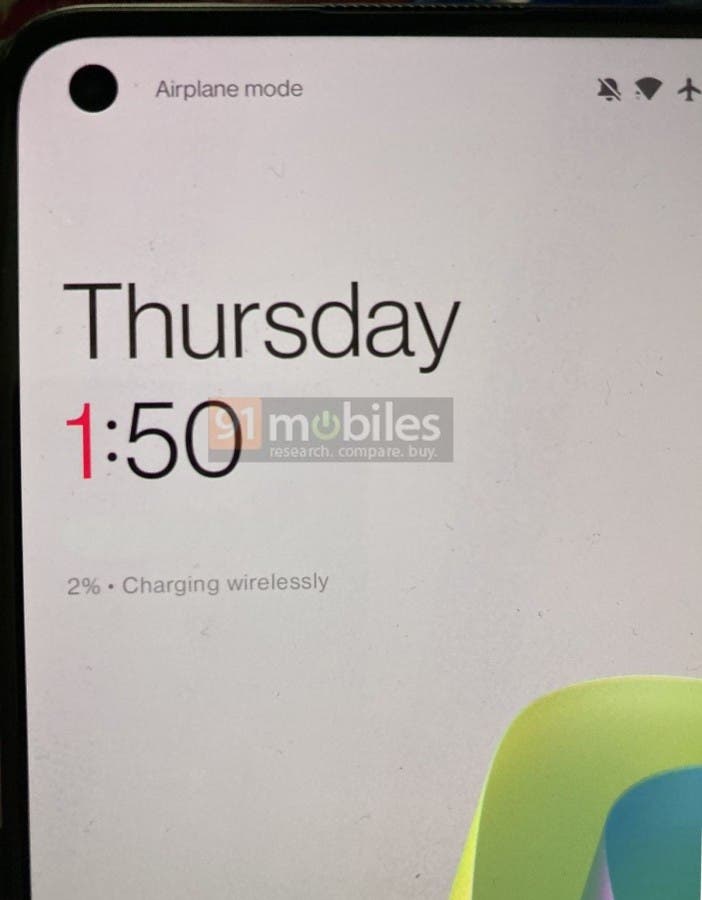 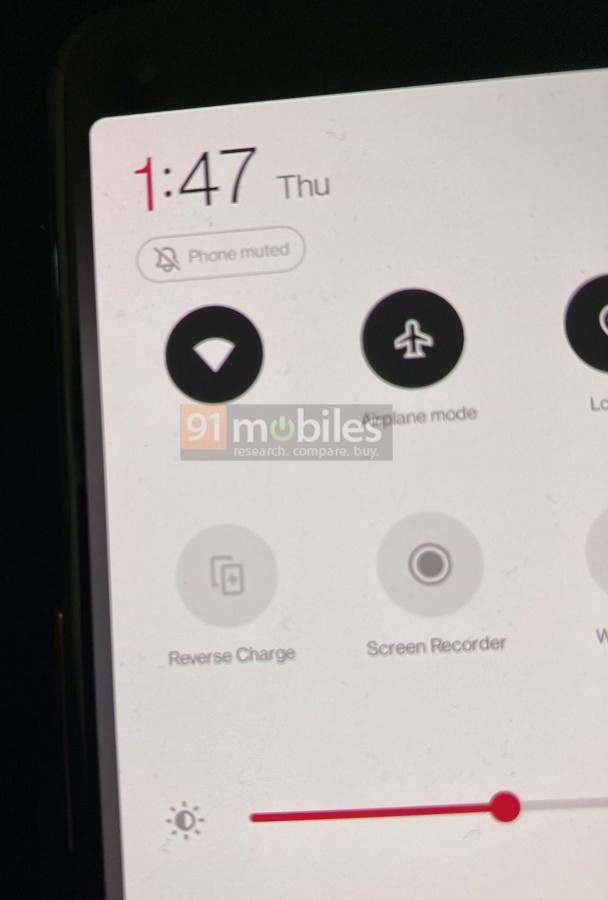