It was also repeatedly reported that the Honor V40 will receive an ultra-clear screen with curved edges and support for a high refresh rate. Now we have an image that shows the curved smartphone screen and other details. 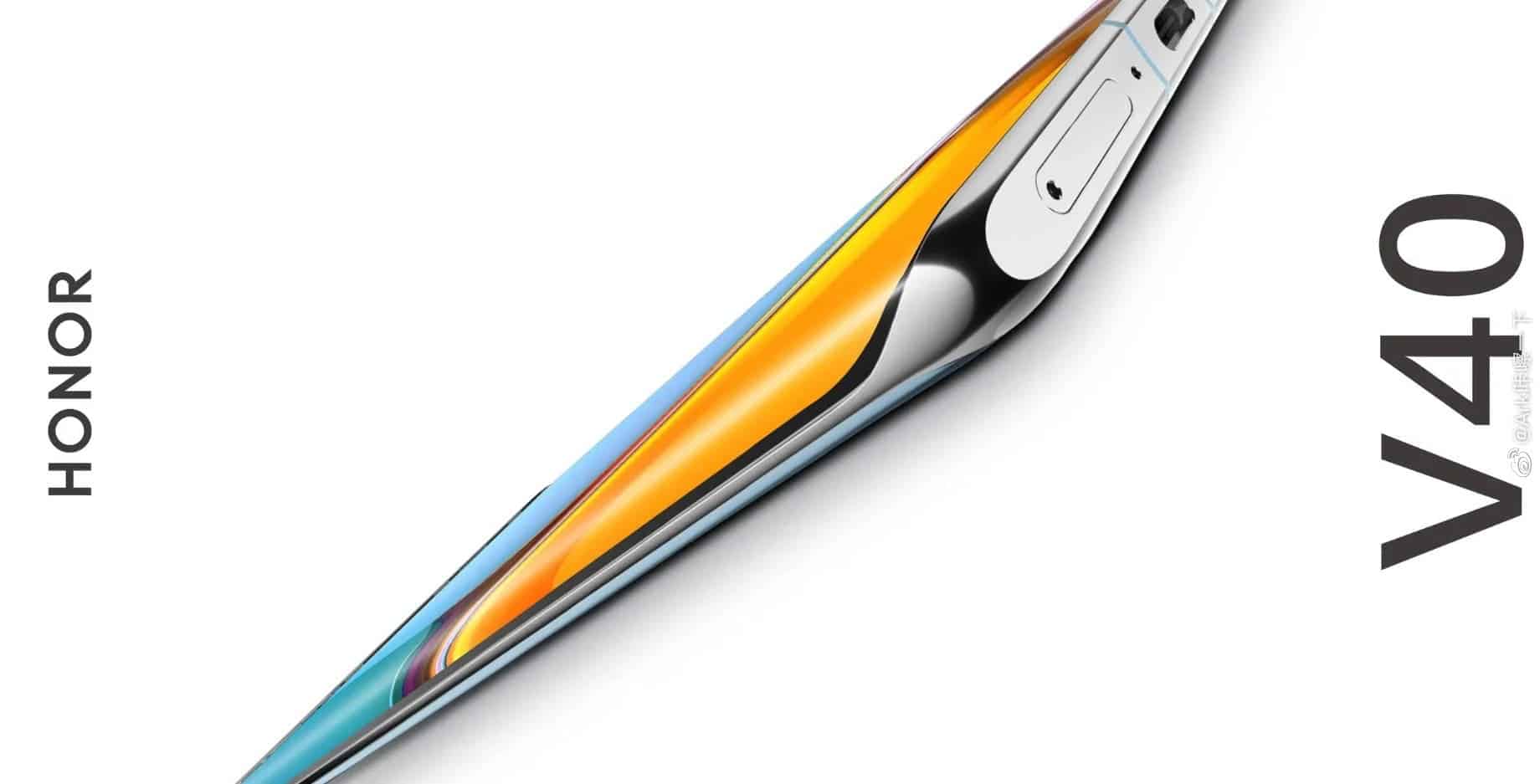 It is not known whether Honor will call the smartphone display a waterfall screen; but it can be stated that its bending is quite strong. Probably, the smartphone will not have physical volume control buttons, with such a screen on the case there is simply no room for them.

Now we know for sure that there will be three models in the series – Honor V40, Honor V40 Pro and Honor V40 Pro+. Alas, the specifications are not disclosed. Nevertheless, something is already known about them. So, the devices will support fast charging with a power of 66 W; and will also receive displays curved on the sides. There is still no exact data regarding the SoCs used. Some sources talk about the use of Kirin SoC, others about MediaTek SoC. It is possible that both are right. Different models will have platforms from different manufacturers.