This morning, Xiaomi announced that in response to the call of technology and environmental protection, Xiaomi Mi 11 cancel the in-box charger. This means that the Xiaomi Mi 11 series will be like the iPhone 12 series that does not have a charger in the box. Furthermore, Xiaomi’s CEO, Lei Jun, officially announced the appearance of the packaging box. According to him, the “Xiaomi Mi 11 is brand new packaging, so light and thin”. 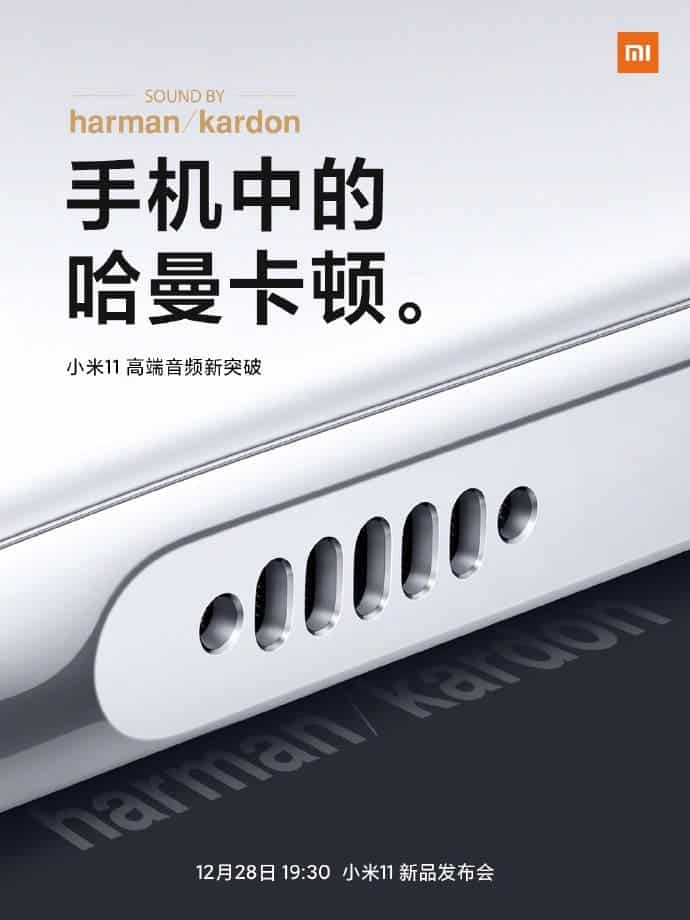 “…Everyone has a lot of idle chargers. This is not entirely good and a burden on the environment. We know that this decision may not be understood…but between industry practices and environmental protection, is there any more good solution? Next Monday, we will talk at the Xiaomi Mi 11 conference”.

It is worth mentioning that the words “SOUND BY Harman/Kardon” are printed on the Mi 11 box. According to reports, Harman/Kardon is a department of Harman International Industries. It specializes in the production of home and car audio. The likes of JBL, AKG, and Infinity are brands under the Harman Group. Harman Kardon has launched a variety of multimedia speakers such as SoundSticks and GLA55. High-end cars such as Mercedes-Benz, BMW, Mini, Land Rover, and Chrysler are also equipped with Harman Kardon car audio systems. 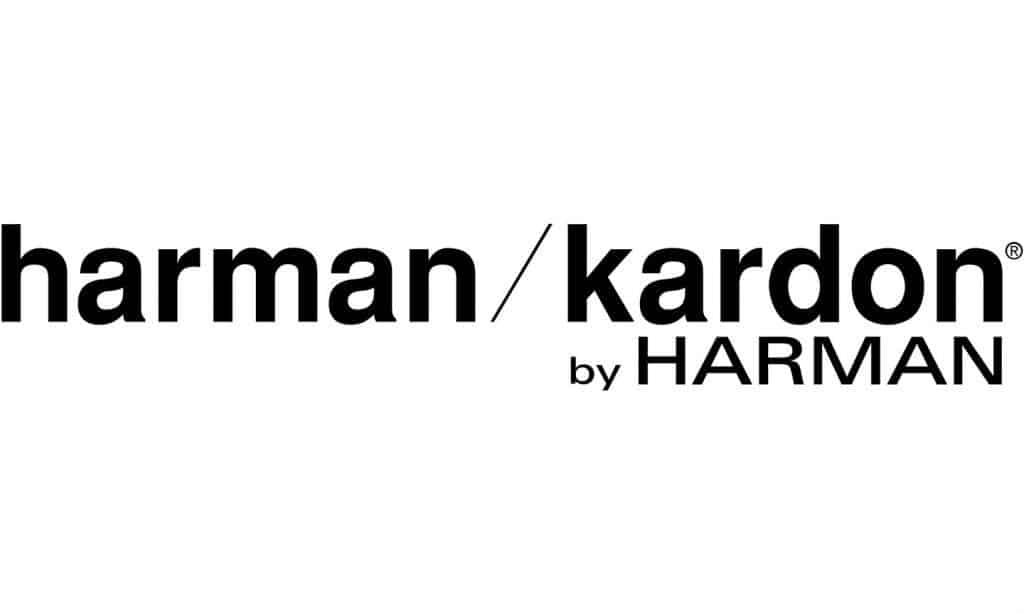 Official reports show that the Mi 11 series will cooperate with the professional audio brand, Harman / Kardon. Furthermore, we will see the “Harman Kardon” logo on the body of the packaging box and perhaps the phone itself.

Xiaomi Mi 11 series comes with a couple of improvements

The Xiaomi Mi 11 will also improve its camera department with the new computational photography which brings new breakthroughs in high-end imaging. For its display, something big is coming our way.

Lei Jun claims that the Mi 11 screen costs a lot of money to customize. According to him, this is the top screen ever made by Mi mobile phones, and it may also be the most expensive screen in the industry. There are also reports that the cost of this screen is comparable to that of a mainstream TV screen. In addition, this series will be the first Chinese phone to use the Corning Gorilla Glass 7. It is not only resistant to drops, it is also scratch-resistant.