The fourth quarter of 2020 has been taken by multiple leaks and rumors regarding the Samsung Galaxy S21 series. The reason? After many years with a February – March launch schedule, Samsung will bring reportedly bring its devices in January 2021. The reason behind this decision hasn’t been detailed yet, but we believe that comes in a bid to recover all the losses caused by the COVID-19 pandemic, and perhaps to compete with other devices featuring 5nm chipsets. While the company is yet to send invites for the event, the January release is almost a consensus. The company already confirmed a Display Tech event on January 6. Moreover, its new Exynos variants will go official on January 12. Now, an unlisted video of a Samsung Official Channel surfaced confirming the arrival of the Galaxy S21 Series.

According to SamMobile’s report, an unlisted video appear on Samsung US’ official YouTube channel. For those unaware, an unlisted video does not appear on YouTube search, channel, or a browsing page. You can only view it if you have the link to the video. The teaser begins with the tagline: New Year, New ways to express yourself. It goes on to show the evolution of the Galaxy S series of smartphones. The video brings a nostalgic vibe if you’ve been following the S flagships for the last year. It goes from the first Galaxy S10 released in 2010 to the band-aid water-resistant Galaxy S5, curved Galaxy S6 edge, and the punch-hole AMOLED that came in S10 and S20 series.

After showing a little bit of the Galaxy S story, the video ends with “A new Galaxy Awaits” in 2021. I don’t need to tell you that this is clearly a hint of Galaxy S21 imminent release. Of course, the company is yet to confirm the official branding, but so far, the devices have been known as Galaxy S21, S21+, and S21 Ultra.  So far, most of the specifications have already been leaked. Most importantly, the US variants will bring the Qualcomm Snapdragon 888 whereas the Global versions may come with the Exynos 2100 SoC. We’re also expecting battery improvements and an improved 108MP camera on the Galaxy S21 Ultra. The devices already appeared for pre-orders in countries like the US, China, and India. 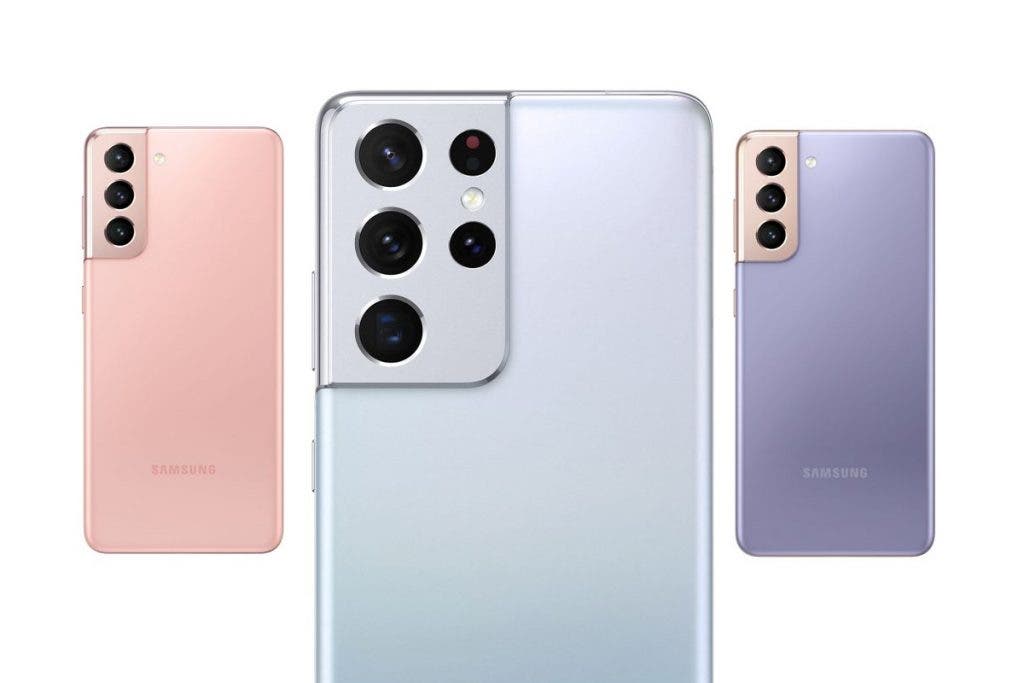 For now, we just need to wait for Samsung’s official launch date. So far, rumors point to a January 14 release.

Next Leak: Redmi Note 9T 5G Is Set For Launch In The First Week Of January