A couple of months ago, Realme announced its Realme UI 2.0 skin based on Android 11 following Google’s release of the newer OS version. Shortly after, the company rolled out the first closed betas for its first flagship of 2020, the Realme X50 Pro 5G. After several months, the company is finally expanding its beta program with a lot of devices getting contemplated with the betas. Today, it’s time for another flagship to get a stable update – The Realme X50 Pro Player.

The Realme X50 Pro Player was a gaming smartphone released by the company several months ago. It brings competitive specifications and is more affordable than other flagships in the segment. Today, Realme started seeding out the Android 11 based Realme UI 2.0 stable update. Currently, the update is reaching Chinese users with firmware version C.18. The update introduces all Android 11 goodies but also introduces a set of new features and changes from the Realme UI 2.0 iteration.

Realme UI 2.0 brings a lot of personalization features to customize the UI. It’s more efficient than the previous builds, there are weather animations and optimized vibration effects. Moreover, there is a new System Cloner feature and optimizations for Security and Privacy. The company also introduces Immersive mode to improve the gaming experience, there are camera add-ons and Realme Lab.  The update also brings Dynamic Notification Ringtones that will form a complete melody bringing dense notifications in an elegant way and much more. As far as the Realme X50 Pro Player is concerned, the build also brings bug fixes and optimizations.

For those unaware, the Realme X50 Pro Player Edition arrived in June this year as a gaming edition of the X50 series. The device flaunts a gorgeous 6.44-inch Super AMOLED display with a 90Hz refresh rate and HDR10+. It has 2,400 x 1080 pixels of resolution. Under the hood, it runs with a Qualcomm Snapdragon 865 SoC paired with up to 12GB of RAM and 128GB of UFS 3.1 storage. In the camera department, the phone has a 48MP main camera with PDAF, an 8MP ultrawide snapper, a 2MP macro, and a 2MP depth lens. 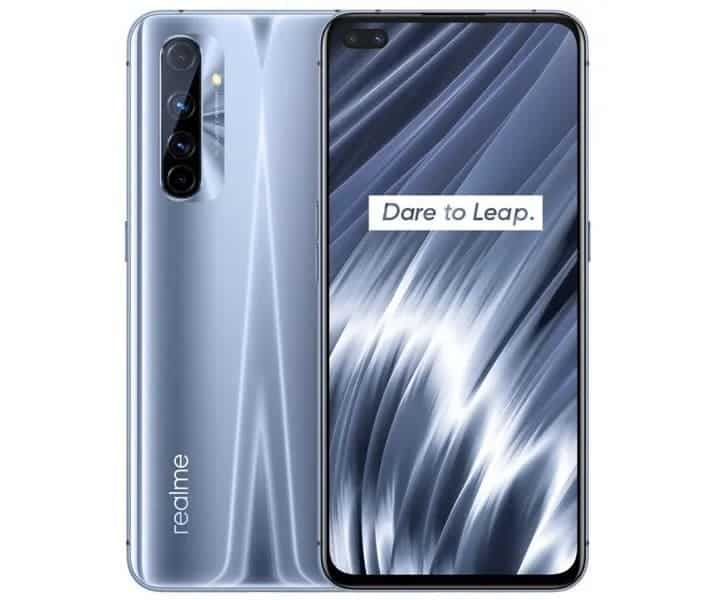 Realme has been a strong adopter of “pill-shaped” notches and the X50 Pro Player isn’t an exception. The phone brings a 16MP main selfie camera paired with a 2MP depth module. Other features include an in-display fingerprint scanner, Bluetooth 5.1, Stereo Speakers, FM Radio, and NFC. The phone has a 4,200mAh battery with 65W fast-charging support.