South Korean multinational automotive manufacturer, Hyundai, is expanding its business outside of its home country. Where else to take its manufacturing process is not the technologically advanced and cheap China. Today, there were reports that Hyundai Motor plans to build a hydrogen fuel cell plant in Guangzhou, China this year. This will be the company’s first hydrogen fuel cell plant outside of South Korea. 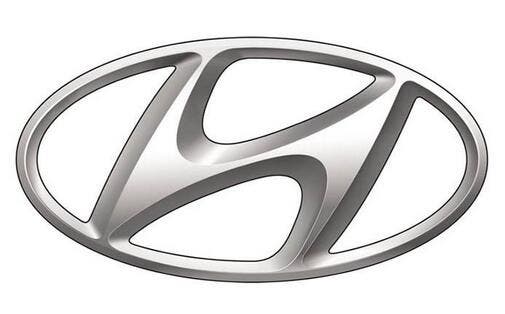 In terms of passenger cars and commercial vehicles, Hyundai Motor has been exporting hydrogen fuel cell electric vehicles. In 2018, Hyundai Motor Group announced that it would invest 7.6 trillion won ($6.9 billion) in hydrogen-powered vehicle production facilities and related research and development activities by 2030. According to the plan, the group plans to produce 500,000 hydrogen-powered vehicles in 2030.