After the launch of Redmi 9 Power, we were anticipating the other models to launch in India as well. Today, Xiaomi has launched Redmi Note 9 Pro 5G in India. They have launched it as Mi 10i 5G in India. The Xiaomi Mi 10i 5G not only comes with impressive internals but a good price tag as well. 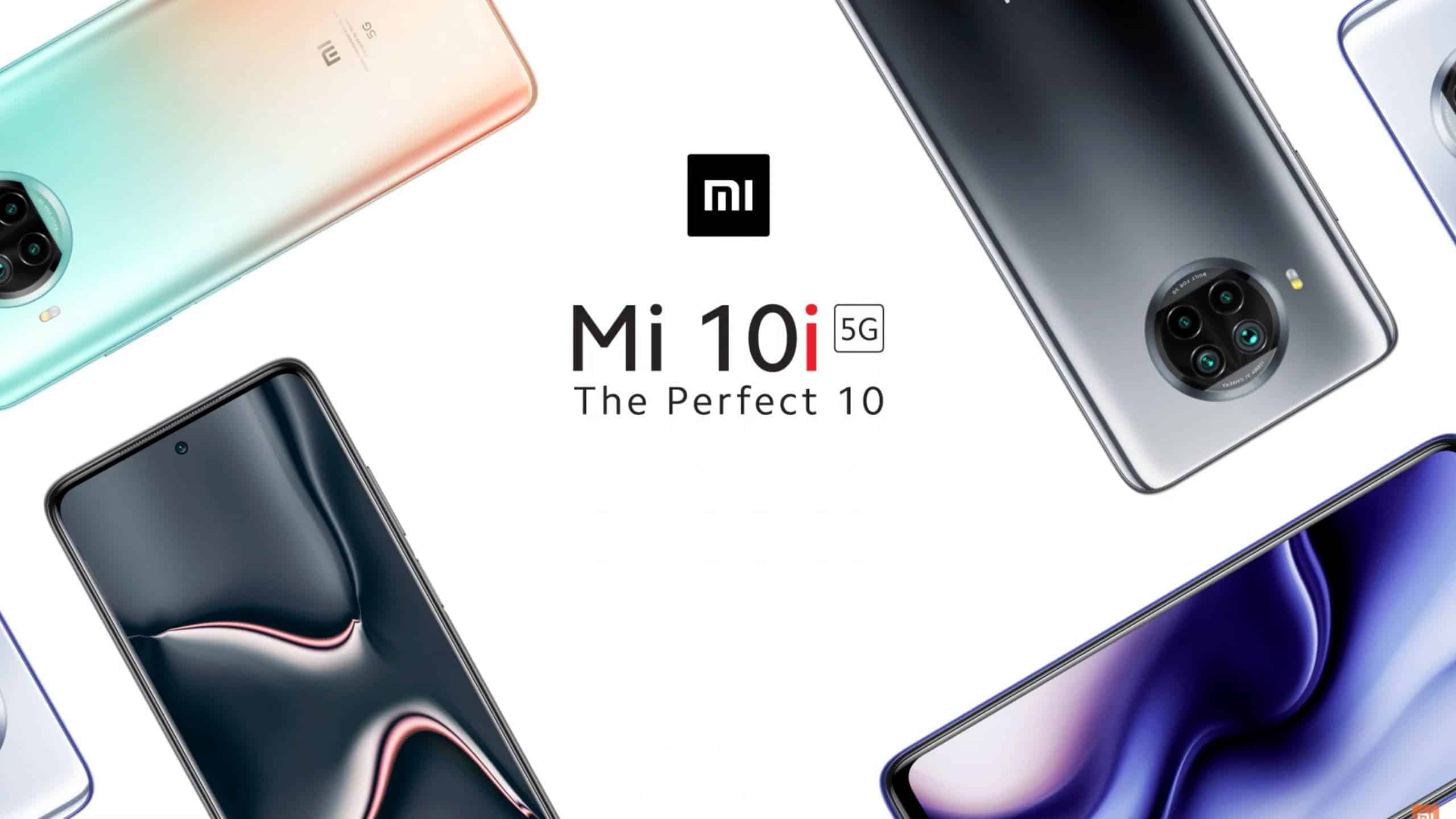 108MP Camera In A Mid-Range Smartphone

The 108-megapixel sensor on a mid-range phone? Whoa, we surely have come a long way. But this isn’t the only highlight of the phone. It also comes with a 5G high-performance chipset. It is using Snapdragon 750G, which is not just powerful but the 5G connectivity makes it future-proof. Coming to the display, it isn’t an OLED panel. This smartphone sticks to an IPS LCD panel. Although, there is a high refresh rate of 120Hz. The display has a size of 6.67-inch with a resolution of 1080 x 2400 pixels. There is a quad-camera setup on the rear side. The primary sensor is a Samsung ISOCELL HM2 108-megapixel shooter while you will also get 8-megapixel ultra-wide, 2-megapixel macro, and 2-megapixel depth sensors. You can record videos up to 4K@30fps. On the front side, you will get a 16-megapixel selfie shooter resting in a punch hole notch.

Till now the device is looking great. A good chipset, good camera, so where is a compromise made? Well, I am also wondering. An IPS LCD panel will be a concern for those who are already using an AMOLED display. But don’t forget that is it is a mid-range smartphone. There is no compromise on build quality as well. There is a glass back that is protected by Corning Gorilla Glass 5.

A 4820mAH is powering the phone that can be fast-charged at 30W. Other notable features include Stereo speakers and a side-mounted fingerprint scanner. For now, this smartphone ticks most of the boxes. I would love to see your opinions on this device and the price it is launched at. I hope it gets launched in other markets as well.

Next Oppo Find X3 breaks the AnTuTu benchmark with over 770,000 points