The team of the popular social network Instagram has begun testing a useful innovation that will make viewing “Stories” in the web version much easier.

The new design of the “Stories” appear in a carousel display mode, and not just one “Stories” on the whole page. Navigation remains the same – you can manually scroll through the “Stories” or let them switch automatically. 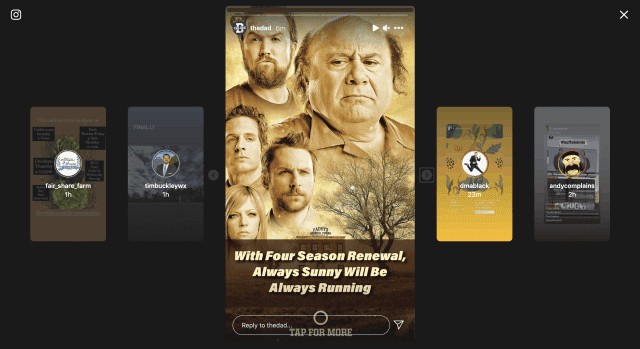 It is not yet clear how widespread the distribution of the new Stories design is to users, and when the new design will become permanent and stable.

An Instagram spokesperson, however, confirmed that testing began on a “small group” of users last month.

Instagram CEO: TikTok is our strongest competitor in history

Adam Mosseri, CEO of Instagram reveals that TikTok (a Chinese short video app) is their strongest competitor ever. In response to the rapid growth of TikTok, Instagram announced on Thursday that it will combine the two most important priorities of online shopping and Reels’ short video features. Now, merchants and creators can label products when making Reels videos. Also, consumers can click “View Products” to buy them immediately, or save them for later purchases. 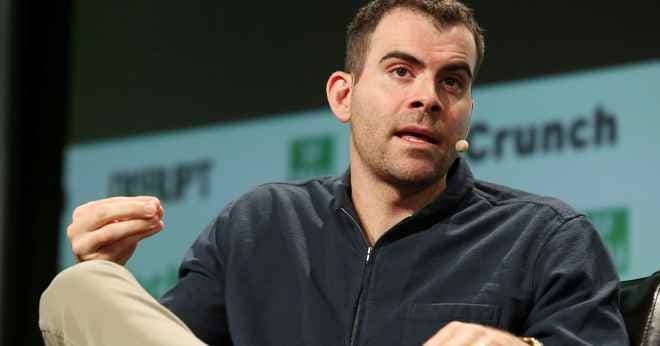 The purpose of incorporating shopping features into videos is to make Reels more attractive to consumers and creators. It can also improve advertising effectiveness by allowing consumers to purchase advertising products immediately. This will allow Facebook to charge higher fees for these products. In the long run, this may also bring a new source of e-commerce revenue for Facebook. Of course, Facebook will eventually collect commissions from each transaction.

Mosseri firmly believes that Instagram has a huge long-term opportunity for shopping. According to his target, in the next 5 to 10 years. Although this is much more complex than its traditional advertising business.

Regarding the antitrust lawsuit filed by the Federal Trade Commission (FTC) and the 48-state alliance of attorneys general against Facebook, Mosseri believes that TikTok can be used as an argument against “Facebook suppresses the views of competitors”.

He said: “TikTok is an incredibly strong competitor, even the strongest competitor we have ever seen. They always stay focused, determined, and have great execution. We try to catch up in many ways to create a complete experience to motivate them to use our platform more because if there is no compelling content, they have no reason to go to Reels in the first place”.

Facebook may be forced to sell WhatsApp and Instagram platforms. The US Federal Trade Commission (FTC) filed a lawsuit and nearly all states are against the social media giant. According to the plaintiffs, Facebook’s strategic acquisitions violate the rules of competition.

Facebook’s general counsel Jennifer Newstead has already called the lawsuits “revisionist history”; and said there are no antitrust laws to punish “successful companies”. According to her, WhatsApp and Instagram have been successful. However, this is only after Facebook invested billions of dollars in the development of their respective applications.