Although the release of the Apple iPhone 12 line was delayed, the overall reception of the new devices was very positive, and sales were very strong. At the same time, the analytical company CIRP claims that Apple is disappointed with the sales of the iPhone 12 mini.

According to CIRP, the new 5.4-inch device accounted for only 6% of total iPhone sales in October and November. Analyst Mike Levin, who co-founded CIRP, believes this is because the iPhone XR costs $499 and the iPhone 11 costs $599. These smartphones are more attractive to certain buyers.

The new iPhone mini likely disappointed Apple with only 6% of sales in the period,’ said Mike Levin, CIRP Partner and cofounder. ‘It has most of the same features as the other iPhone 12 models, in a smaller form factor for $699. Its share was just above that of iPhone XR, launched in 2018 and now priced at $499, the one-year old iPhone 11, now selling for $599, and the 2nd generation iPhone SE, launched in April 2020 at $399. It seems that its higher price point compared to those three models limited the iPhone 12 mini appeal.

That’s higher than the iPhone 11 series at launch, which only accounted for about 69 percent of new iPhone sales in 2019.

Compared to last year’s launch of iPhone 11 models, which accounted for 69% of sales in the period after the launch, the four iPhone 12 models did even better, with 76% of sales. However, there was no clear leader among the new models, with sales evenly distributed among iPhone 12, 12 Pro, and 12 Max. In contrast, in 2019, iPhone 11 had an incredible 39% of sales, with iPhone 11 Pro and Pro Max combining for only 30% of sales. 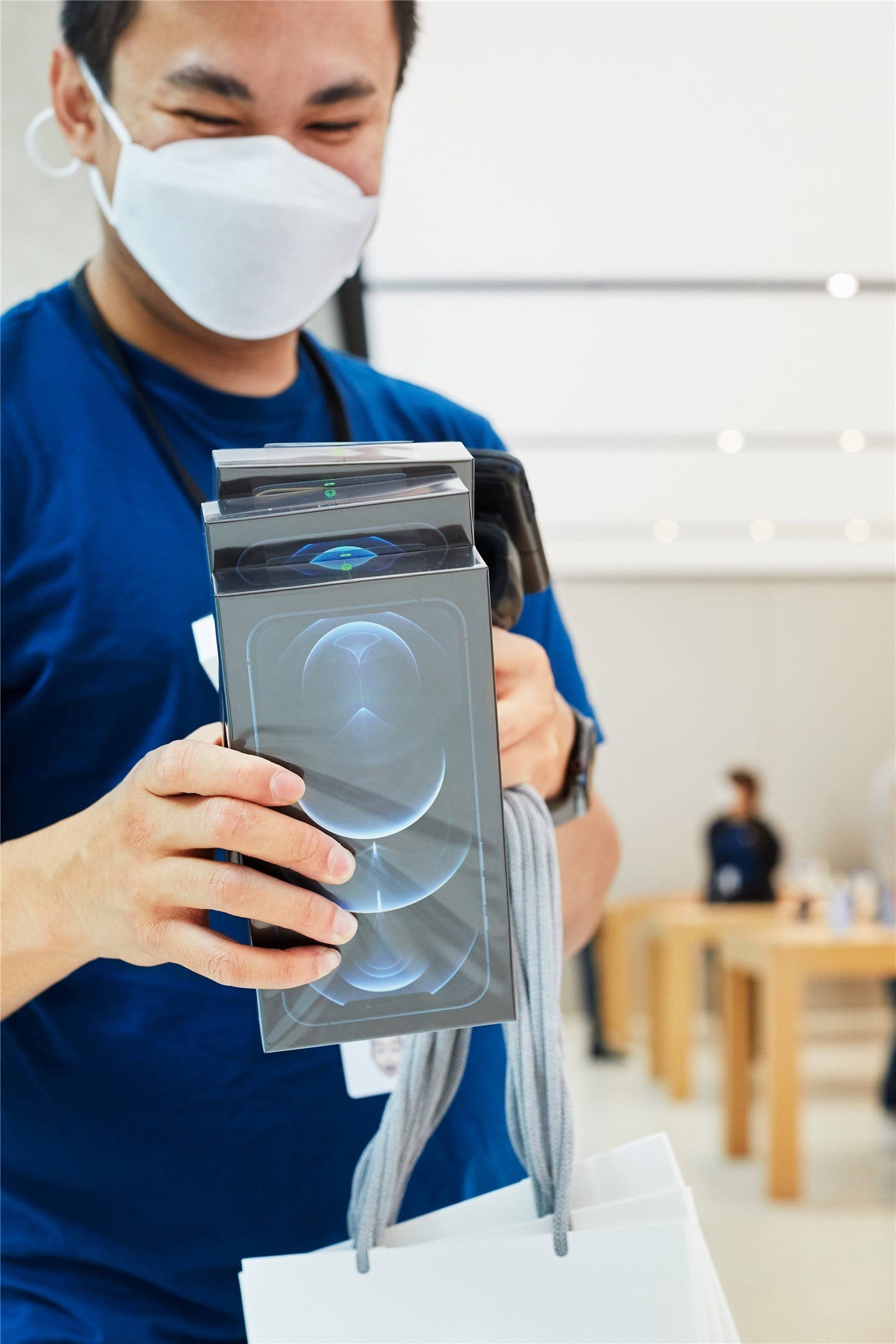 Previous Detailed specifications of Honor V40 have been published