F150, a new Chinese outdoor product manufacturer announced the launch of the company in December 2020. This month they are following that announcement with the news of their first product, B2021.

B2021 is a rugged phone designed to mark a new era in the industry. According to the company, B2021 was inspired by outdoor enthusiasts who craved an innovative solution to various challenges they faced out in the field. This led to the establishment of F150 and the creation of the “NEO-RUGGED” concept. B2021 is the first masterpiece created based on this concept. 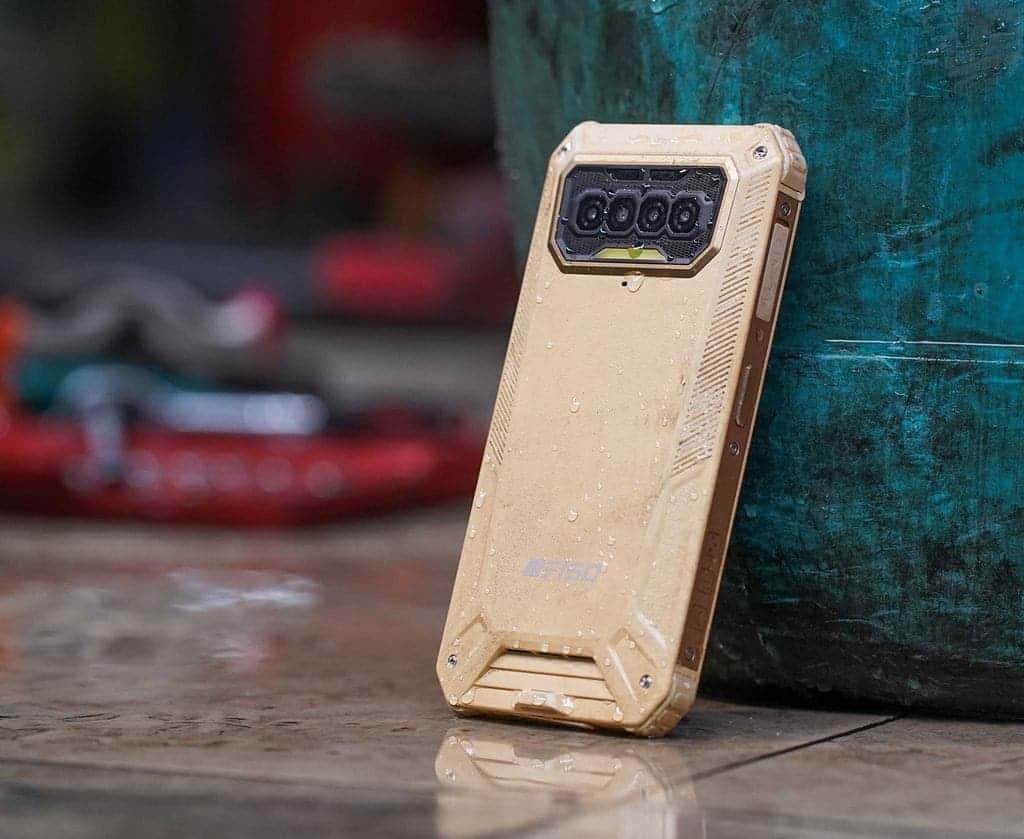 B2021 comes with several interesting features. Firstly, this smartphone is packed with an 8000mAh battery. This will guarantee up to 2 days of power for active use. With support for an 18W fast charge, the smartphone can be fully charged in under 3 hours. The idea is this big battery phone is to provide a sense of security for users. 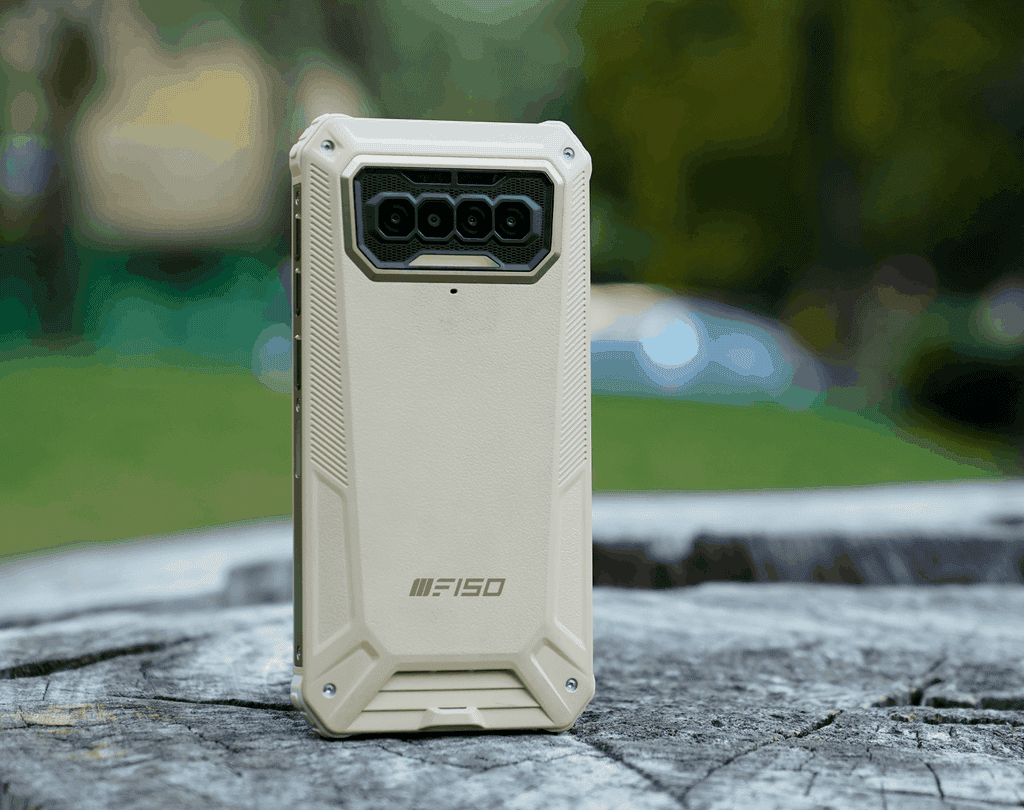 The back of the rugged phone features a camera bump with four powerful LED flashlights and cameras. The main camera is a 13MP wide-angle camera with a 2MP depth camera, 2MP macro camera, and an auxiliary camera. These cameras have great software support such as nightscape for great pictures at night and bokeh algorithm to blur out the background while enhancing the main focus of the pictures. The front camera is an 8MP with AI beautification algorithms for a great selfie. It also comes with interesting sticker collections for your playful side. 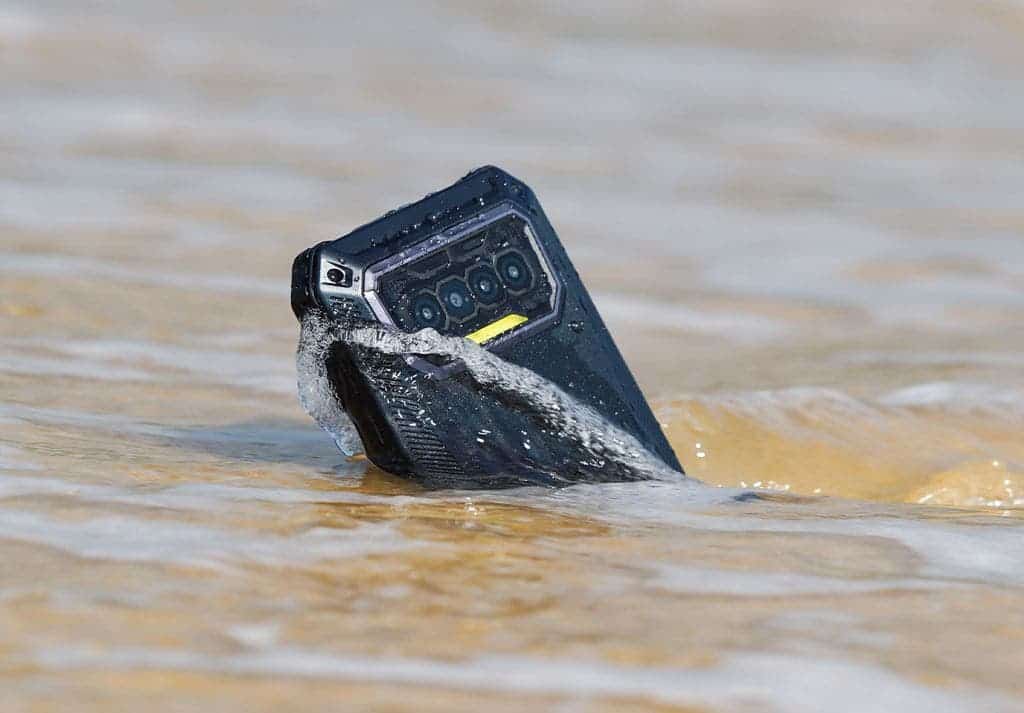 Rugged monster with all the tools

B2021 runs an optimized Android 10 OS out of the box. One of the most noticeable differences is the availability of 2 modes. The normal mode for your professional and personal life, and the F150 model. The normal mode features a great UI and everything you expect from any good smartphone. The F150 mode on the other hand is designed for the outdoors. This model comes with a great UI and the tools are displayed on the screen for you to easily access them.

Like all rugged phones, B2021 is IP68 and IP69K rated and STD-MIL-810G certified. This means B2021 is drop-proof from a height of 1.5m and is water-resistant at a depth of 1.5m for 30 mins. This smartphone is also shock-proof and dust-proof. But unlike most rugged phones currently in the market, F150 uses a different approach to achieve ruggedness making it possible for B2021 to come in different interesting colors like the desert yellow. 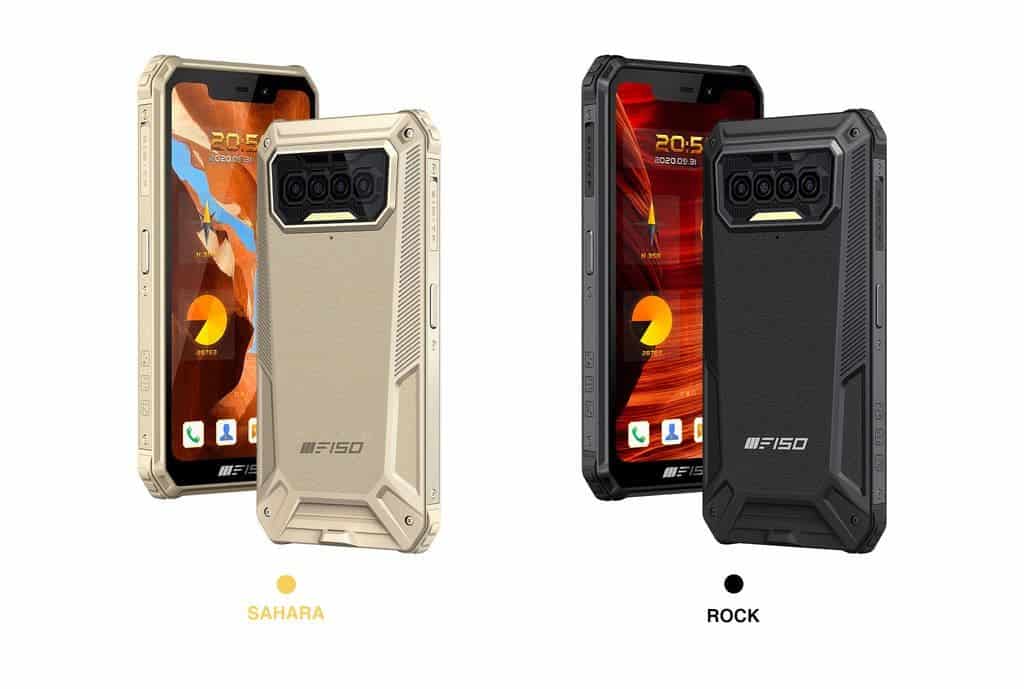 This rugged smartphone comes with a lot of other features like a customizable button, a 150key which can be used in case of an emergency. Press the 150 Key 5 times in quick succession to make an emergency call. Auto SOS calls can also be activated to pre-set emergency contacts. There are also interesting features like the glove mode, support for NFC, Dark screen gesture mode, dual SIM slot, and a dedicated microSD slot just to mention a few.

F150 is scheduled to begin mass production of B2021 in the first week of January after the new year holidays.

Previous Google Camera 8.1 is available for a range of Android smartphones