More is expected from Xiaomi in 2021 than it showed in 2020. Yes, and the company itself has high hopes for this year, it wants to gain a foothold in the top three smartphone manufacturers. The main characters of 2021 will be the company’s flagships and a promise to delight with interesting innovations under the Redmi brand. One of the expected flagships is the Redmi K40 Pro, which should be one of the most affordable smartphones with Snapdragon 888.

And today there is an opportunity to look at how the Redmi K40 Pro will look like, w have a new render, which supposedly shows the smartphone. We have a device with a flat display, in the upper part of which there is a round hole for a selfie camera. 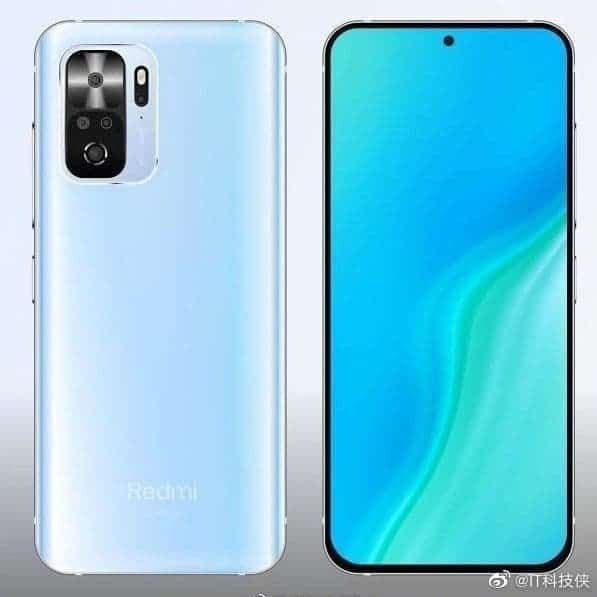 The designers got confused and suggested an unusual design of the main camera, but a small continuity with the Redmi K30 S Ultra can still be traced. It has several camera sensors where the main one should be 108-megapixel. The render does not give a clear understanding of how the issue with the fingerprint scanner will be resolved in Redmi K40 Pro. It is either in the power key on the side, or the company nevertheless went to install in on an OLED matrix. Network informers insist on the first option and the presence of an IPS-screen.

Redmi K40 and Redmi K40 Pro may debut in the very near future and among their distinguishing features are stereo speakers, fast charging and a battery with a capacity of at least 4500 mAh.

Chinese manufacturer Xiaomi, which offers a wide variety of products, intends to capture a significant portion of the global smartphone market this year.

The company is reportedly increasing production orders for smartphones; and is also in talks with suppliers to order components for at least 240 million phones. For the company, this year should be a record one.

Xiaomi intends to take the second place in smartphone shipments this year, completely ahead of Apple and Huawei. However, analysts are preparing a grim scenario for Huawei this year; according to which it could get out of the top five most successful manufacturers. At its peak, Huawei managed to ship 240.6 million smartphones in 2019.

The Nikkei post also states that Xiaomi has told its suppliers that ideally the company wants to ship 300 million units of smartphones this year. However, analysts do not believe this is doable. In any case, at such a pace, Xiaomi will have a chance in the very near future to compete with Samsung for leadership in this market.

The IDC report claims that in the first nine months of this year, Xiaomi’s shipments are up 16% from the same period last year to 104.5 million units. 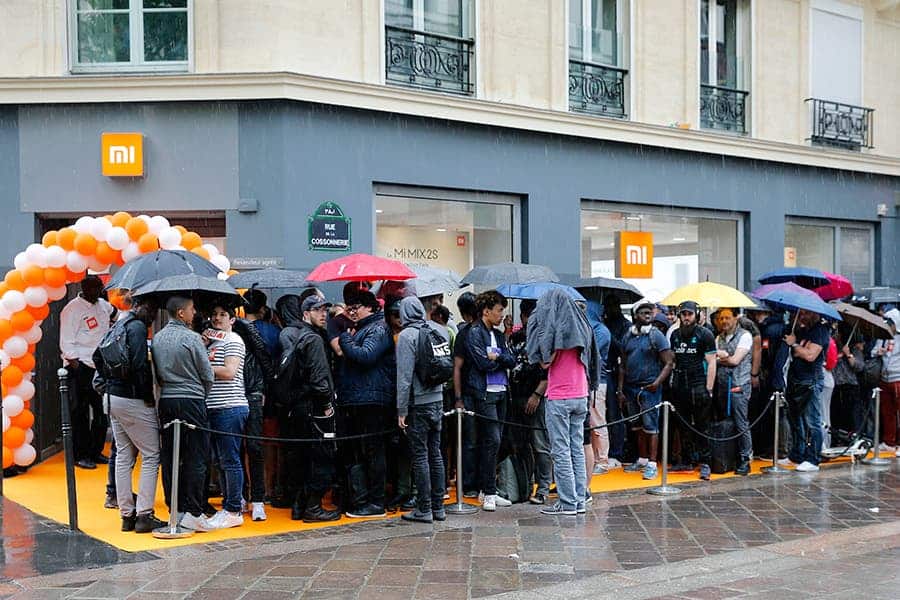 Next Google Camera 8.1 is available for a range of Android smartphones