Redmi started 2019 as a separate brand with its usual set of smartphones like the Redmi and Redmi Note series. However, the big step was given by the company in mid-2019 with the release of the Redmi K20 series. Those devices were flagship-killers featuring powerful specifications and an affordable price tag. Later on that year, the company unveiled the Redmi K30 4G and 5G variants as one of the first mid-range phones featuring 120Hz displays and 5G. The devices were followed by an actual flagship dubbed Redmi K30 Pro which came in March 2020. Now, the company is moving on to bring the next big thing for the successful lineup of flagship killers – The Redmi K40 and K40 Pro.

With the release of Mi 11, the company started to move its focus to the next flagship that probably will be under Redmi’s name. Redmi’s General Manager Lu Weibing confirmed a few days ago the arrival of the new smartphone series. The Redmi K40 Pro is set to come with Qualcomm’s Snapdragon 888 SoC. Now, the General Manager confirmed that one of the models will debut with an upcoming MediaTek Dimensity chipset. He obviously refers to the vanilla Redmi K40 variant.

The Dimensity 1200 offers performance comparable to the Snapdragon 865 SoC

The new phone certainly will come with the upcoming Dimensity 1200 (MT6893). The chipset is coming as MediaTek’s latest flagship Soc and will go official on January 20. According to rumors, the chipset will offer similar performance to last year’s Snapdragon 865. The big difference is that it will probably be cheaper than Qualcomm’s offering.

According to the latest leaks, the new Dimensity 1200 SoC is made on a 6nm process. It brings an overclocked Cortex-A78 main core with 3GHz clock speeds. It will also pack three additional Cortex-A78 cores clocked at up to 2.6GHz. The power-efficient tasks are ensured by four Cortex-A55 cores clocked at 2GHz. The graphical tasks are ensured by a Mali-G77 GPU. The chipset will also offer support for LPDDR5 RAM and UFS 3.1 Storage. 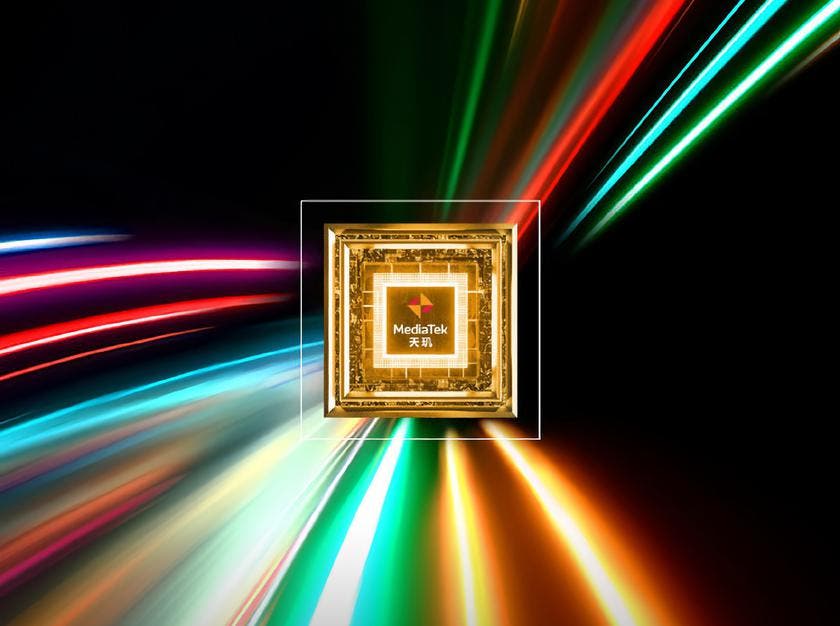 The Redmi K30 came with Snapdragon 730G and its 5G variant debuted with the Snapdragon 765G. The company later released a Redmi K30 Ultra variant featuring a flagship Dimensity 1000+ SoC. The company may stick with the Dimensity strategy now that will effectively make the phone a “premium mid-range device” just like the Redmi K30 Ultra. The high-end variant will still come with Qualcomm’s high-end offering but will be cheaper than other devices featuring it.

Next Qualcomm acquires Nuvia; The firm may develop custom CPUs for Snapdragon SoCs