Tecno and Infinix are named getting into the mind of global customers since last year. These two smartphone brands belong to Transsion Holdings a big conglomerate of companies in China. These two brands were quite popular in Asian and African markets. Now, Transsion is bringing them overseas pursuing the same customers that made other Chinese fellows so popular in the last few years. Back in September, Tecno unveiled the Tecno Camon 16 Premier, and now it is arriving in India. The new smartphone comes in a single flavor with 8GB of RAM and 128GB of Storage. The sales will be open on January 16. 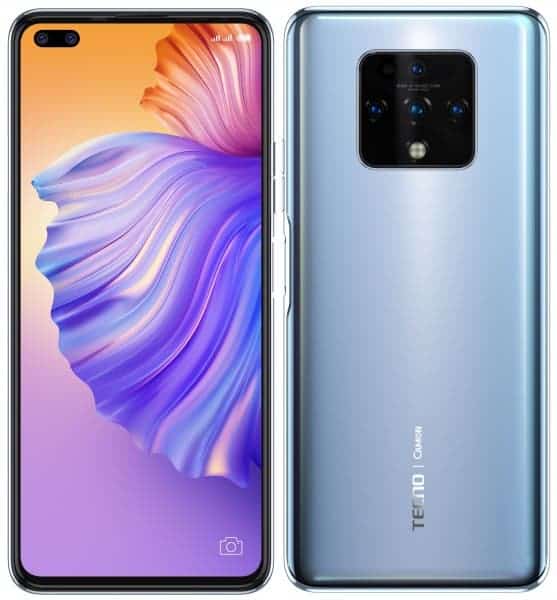 The device flaunts a 6.85-inch FullHD+ 90Hz display with a pill-shaped hole in the upper-left corner serving as a house for the 48MP wide and 8MP ultrawide cameras. Moving around to the back, we have a centered square island serving as a house for the Quad-camera setup. It has a 64MP primary (Sony IMX686) sensor, an 8MP ultrawide, 2MP depth, and 2MP night video shooters. 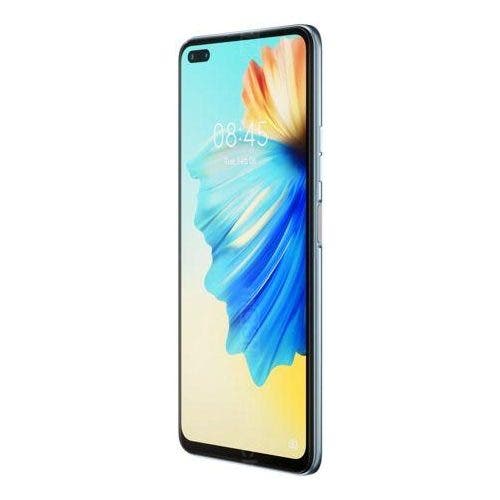 The device also packs a side-mounted fingerprint scanner that doubles as a power button. The handset draws power from a 4,500mAh battery that charges via a USB-C port at an 18W rate. Unfortunately, Tecno decided to downgrade the charging capabilities in the Indian variant. After all, the global counterpart has 33W fast-charging support. For those unaware, the phone comes with Android 10-based HiOS 7. We don’t have much to say about Tecno’s story of updating its smartphones. Hopefully, the company will adapt to the “global” strategy and will update its devices to Android 11. After all, software updates are one of the reasons that make users adopt certain devices nowadays.

As aforementioned, the Tecno Camon 16 Premier will go on sale on January 16. For now, it will be exclusively available through the Flipkart platform. You can pick any color as long it is Glacier Silver and the device retails at INR 16,999, which is roughly $230 or €190.