The Redmi K40 series will officially come next month. Lu Weibing has previously announced that the machine will come with the Snapdragon 888 processor and a starting price of 2,999 yuan ($462).

According to the latest news from a well-known blogger, there is also a special version of the Redmi K40 series equipped with sm8250 (Snapdragon 865), which uses a face-to-face hole-punch screen design and a small front-facing opening diameter.

However, the sm8250 chip should be a special version of the Snapdragon 865. Its performance will be more powerful. 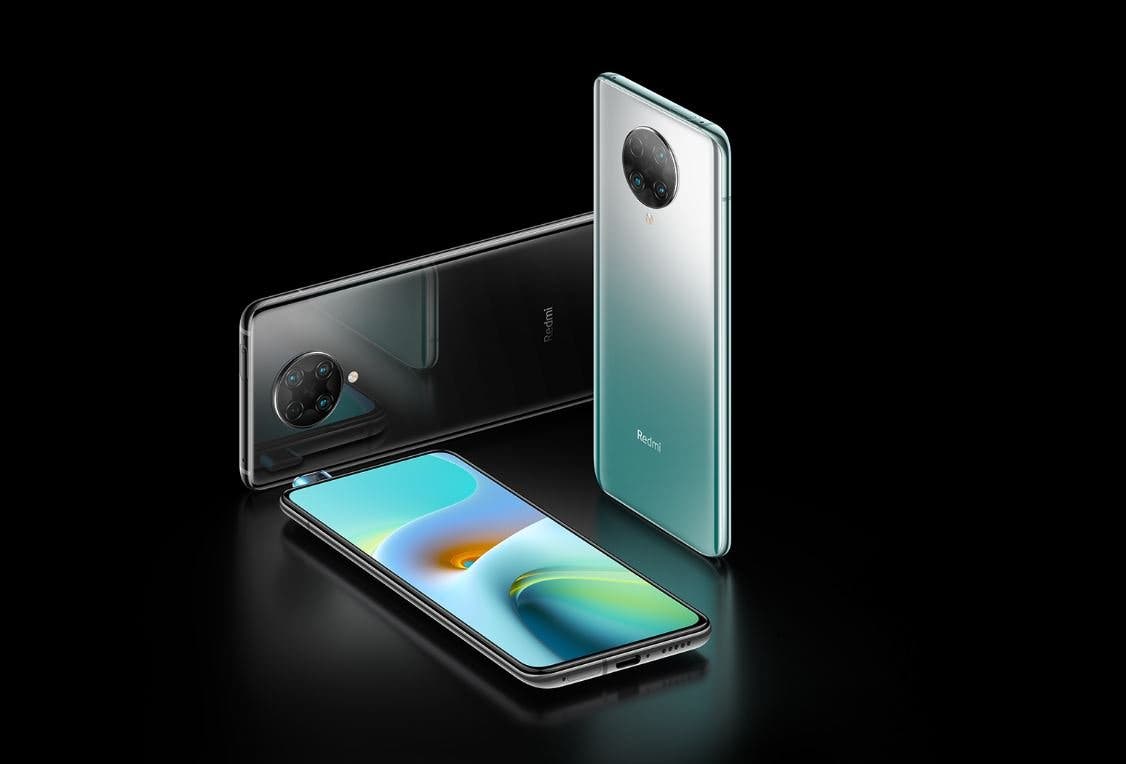 According to previous news, this chip may be named “Snapdragon 870”. It should use exactly the same process and architecture as the Snapdragon 865. But the CPU core is increased to 3.2GHz, and GPU performance will also be significantly improved.

The GeekBench running score of this Snapdragon 870 is 1034 in single-core and 3513 in multi-core tests. These are much higher than that of Snapdragon 865, even close to the contemporary flagship Snapdragon 888.

Qualcomm will launch the Snapdragon 870 as a sub-flagship product. Thus, it will appear on the so-called pseudo-flagship smartphones.

Interestingly, the Snapdragon 870 should appear on the products of other major brands such as VIVO, OPPO, and Sony.

In other aspects, the GPU is still Adreno 650. But the latter should have a higher frequency.

Redmi K40 Price And Other Features

Moreover, the Redmi K40 is not only equipped with a powerful processor, but will also provide users with a better experience in other aspects. Say, it will come with a 120Hz OLED display, using the same Samsung E4 luminescent material of the Xiaomi Mi 11. The company claims it may be the most expensive face-to-face screen in the industry.

Lu Weibing said that the high-end K series has always been a killer product that makes opponents fearful. ‘This time, we will continue to subvert the high-end flagship market once again with top configuration and attractive prices that cannot be rejected.’