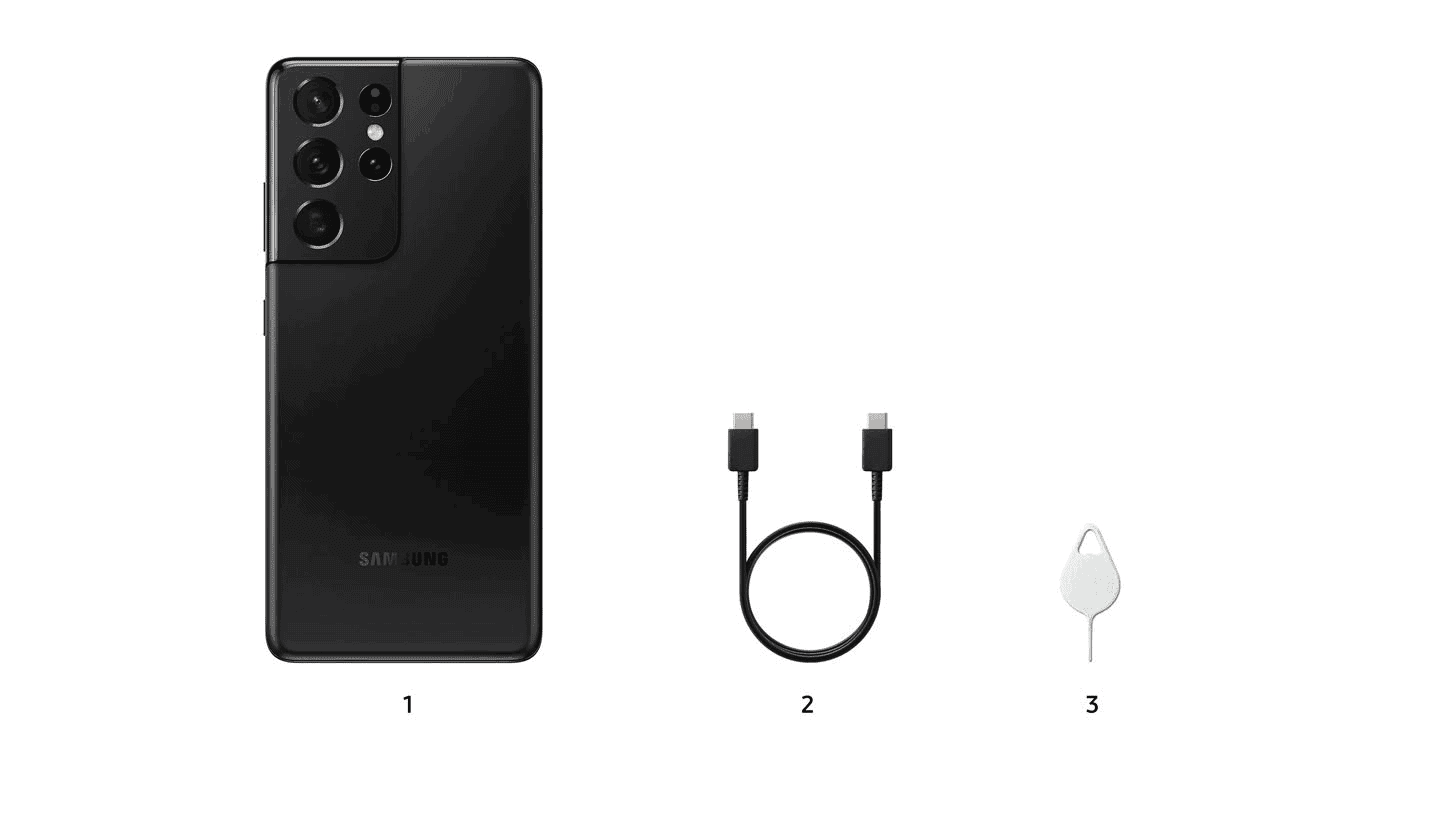 The Wi-Fi 6E wireless standard uses the 6GHz spectrum to double the theoretical data transmission speed from 1.2Gbps to 2.4Gbps. Broadcom’s chips already support this standard. The Samsung Galaxy S21 Ultra is equipped with Broadcom’s BCM4389 chip and also supports Bluetooth 5.0 as well as a faster Wi-Fi speed. If it is paired with a Wi-Fi 6E certified router, faster download and upload speeds can be achieved. Wi-Fi 6E will help you transfer 4K/8K videos, and download large files, or online games seamlessly.

As of now, only South Korea and the United States allow the use of the 6GHz spectrum. However, Brazil, Chile, Europe, the United Arab Emirates, and the United Kingdom are expected to open up 6GHz spectrum use this year. Both Exynos 2100 and the Snapdragon 888 version of the Galaxy S21 Ultra have Wi-Fi 6E capabilities, as well as 5G, Bluetooth 5.0, GPS, NFC, and USB 3.2 Type-C interfaces.

This smartphone comes with a Dynamic AMOLED 2X 6.8-inch screen (QHD + resolution). This device also supports an adaptive image refresh rate from 10 to 120 Hz. It is also the first Galaxy S smartphone to support the S Pen stylus, users will get the standard version of the electronic pen and the S Pen Pro with Bluetooth air gesture support will be available for purchase separately. The screen has Corning Gorilla Glass Victus protection. Samsung has used a new ultrasonic fingerprint sensor for user recognition that has 1.7 times the area and responds faster.