Infinix isn’t the most popular name in the global smartphone scene, however, the brand has been around for a while in Asian and African countries. In fact, Infinix belongs to the huge Transsion Holdings conglomerate in China which also owns Tecmo. Since the last year, both brands have been expanding their efforts in the global markets. Infinix released a solid mid-range offering dubbed Infinix Zero 8 and two budget-oriented devices dubbed Infinix Hot 10 and Hot 10 Lite. Now, the company is adding a Play variant to the Hot series. The Infinix Hot 10 Play is a modest offering but certainly will fit the needs of less exigent users.

Under the hood, the Infinix Hote 10 Lite boasts a MediaTek Helio G25 chipset. This is an Octa-Core CPU with eight ARM Cortex-A53 cores operating at up to 2.0GHz. The Cortex-A53 cores certainly are way below what we have as standard in 2021. However, they can still offer adequate performance for basic usage. The device comes in variants with 2GB of RAM with 32GB of Internal Storage and 4GB with 64GB of Internal Storage. It also has a microSD card slot allowing storage expansion. The Infinix Hot 10 Play runs Android 10 (Go Edition) straight out of the box. Although it runs the Go version of Android, Infinix still found space to fill it with its XOS 7.0 UI. 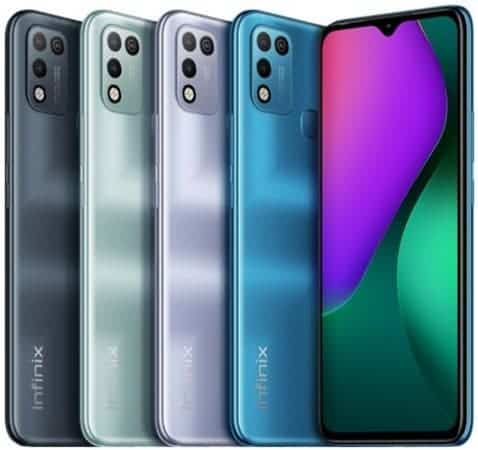 The specs come around a 6.82-inch IPS LCD with an HD+ resolution (1440 x 720). The device has a waterdrop notch that serves as a house for the 8MP selfie snapper. The back panel brings a nice design with a metallic finish and serves as a house for the Rectangular camera island and fingerprint scanner. Talking about the main camera, it has a 13MP primary sensor and a depth sensor. One of the device’s selling points certainly is the huge 6,000mAh battery. 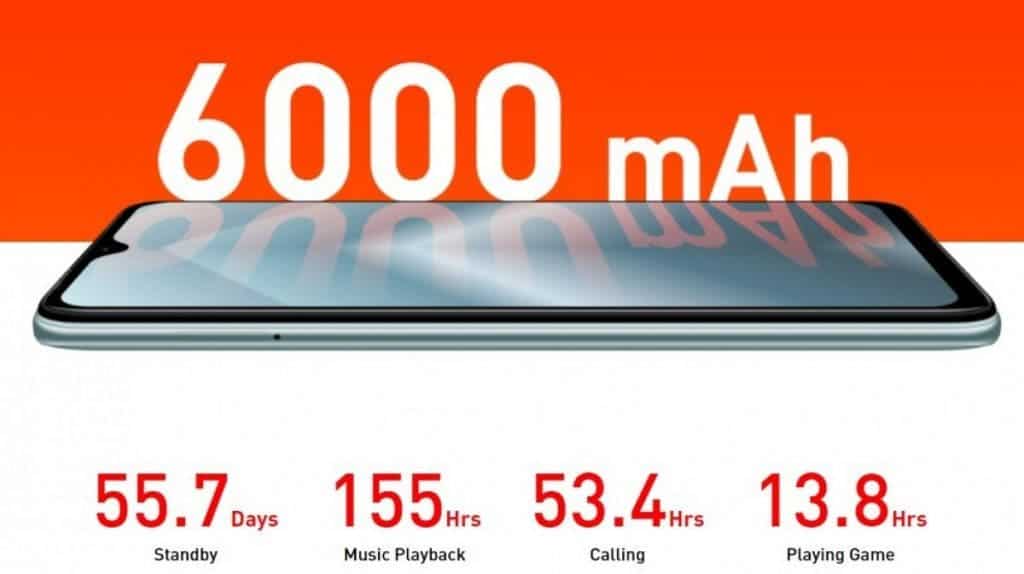 You will need some time to reduce the capacity to 0%, but it will also take several hours to charge. Unfortunately, the phone comes with a micro USB port that can only deliver 10W charging. The company also brings an Ultra Power Mode provided by Power Marathon Tech. According to the firm, it adds 19 hours of battery life when the cell is at a 5% charge. Of course, the functions will be limited just like on other ultra power saving modes.

The new handset will be available in Pakistan through Xpark at PKR16,999 ($105/€85). In the Philippines, it will go on sale starting January 23 for PHP4,290 ($90/€75) through Lazada. We assume that the 4GB / 64GB variant will come later as the two countries only have the 2GB/32GB combo right now. The phone comes in Aegean Blue, Morandi Green, Obsidian Black, and 7° Purple colorways.

Previous Redmi to launch new smartphones with Dimensity 1200, including a gaming phone

Next Huawei Mate X2 specifications have been revealed