A number of companies are working hard to make autonomous driving a reality. We’ve been seeing efforts coming from companies such as Apple, Google, Uber, and Tesla. There are many challenges and discussions going on regarding this new technology. For now, it still needs to address several issues before becoming viable. When it comes to carmakers, Tesla is a leading company since it already provides an autonomous driving mode for some of its cars. Of course, they have certain limitations and aren’t really fully-autonomous driving modes. Now, the company seems to be wanting to bring a fully-autonomous mode and it will count on Samsung to make it possible.

According to reports, Tesla is developing the next generation of its HW4 hardware. It can be used in the new 4D FSD (Four-Dimensional Fully Autonomous Driving) fully autonomous driving package currently under development. Apparently, the carmaker will work alongside Samsung to jointly develop this new 5nm chip that will make it possible.

As per th report, the Tesla development team is working hard to develop a more sophisticated artificial intelligence framework. It will provide its vehicles with autonomous driving capabilities. South Korean Media Asia E reported that Samsung is currently developing a 5nm chip that provides computing power for Tesla’s self-driving cars. 5nm is the most cutting-edge standard we have in the market right now. It will dictate the path for the companies in the next years as 3nm may only become a reality by 2023. That said, just a few companies already have domain over the 5nm standard, and Samsung certainly is one of them. 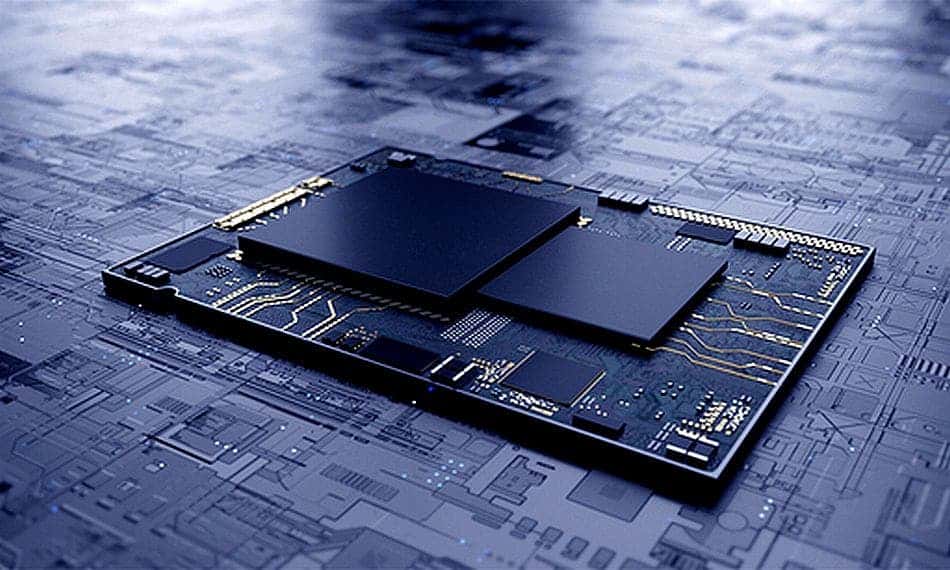 Samsung currently provides 14nm chips for Tesla. Now, the companies are expanding their cooperation. The in-vehicle infotainment system uses a variety of chips such as processors, neural network processors (NPU), security integrated circuits, memory and display drive ICs (DDI). It is considered to be a core technology that processes information from sensors, lighting, and communications in the car and transmits it to the screen to enable the vehicle to achieve fully autonomous driving. As Tesla is planning to modernize its setup, Samsung is focusing its development in this direction.

This goes against certain rumors pointing to Tesla’s acquisition by Apple. Anyway, we have to wait for more details in this regard.