Over the past few days, there have been a couple of rumors and speculations regarding the upcoming iPhone 13 series. There are rumors that Apple will skip the “iPhone 13” and launch the iPhone 12S instead. There are also speculations that the iPhone 13 may not use a notch and Face ID feature. Recently, a render image of the rear of the iPhone 13 Pro shows that it is basically the same as the iPhone 12 Pro series. The authenticity of this image can not be determined at this time. We still have over six months before this device arrives. Thus, it is way too early to confirm anything. 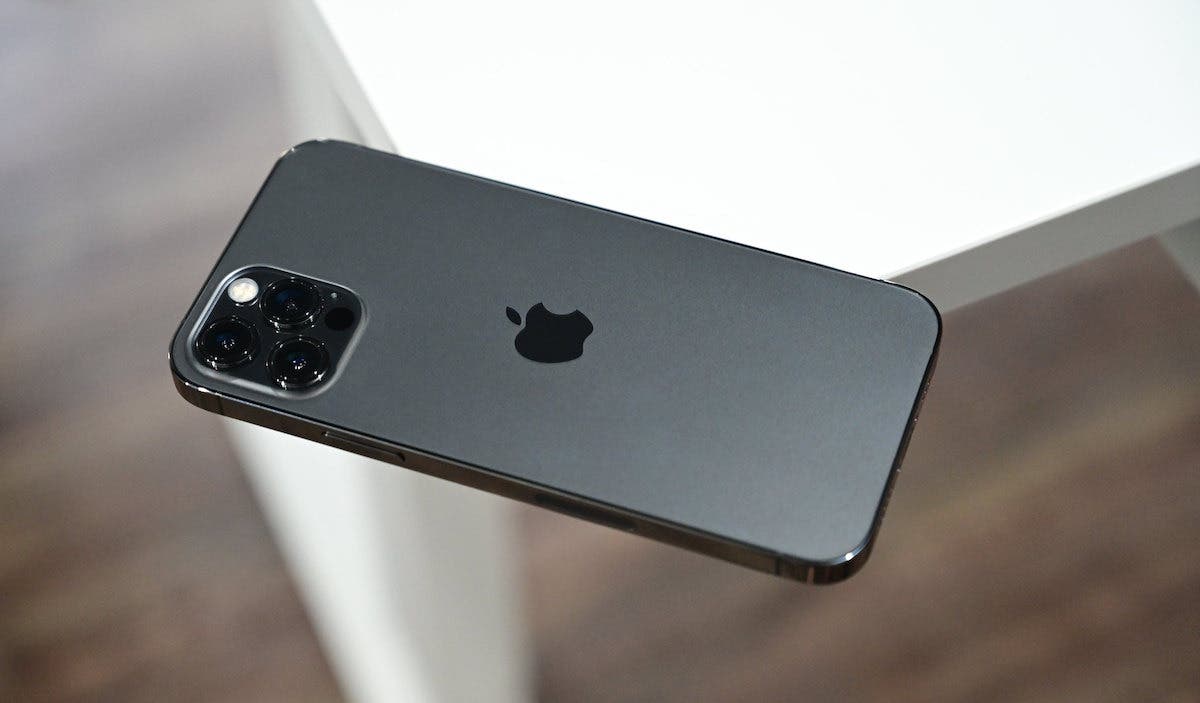 According to Jon Prosser, his sources have seen the CAD files of the upcoming iPhone. He claims that the notch of the iPhone 13 prototype is not narrower, but shorter. He also said that the iPhone 13 series will have 4 models like the iPhone 12 series. At the prototype level, nothing is certain. There can still be significant changes in the phone’s design. 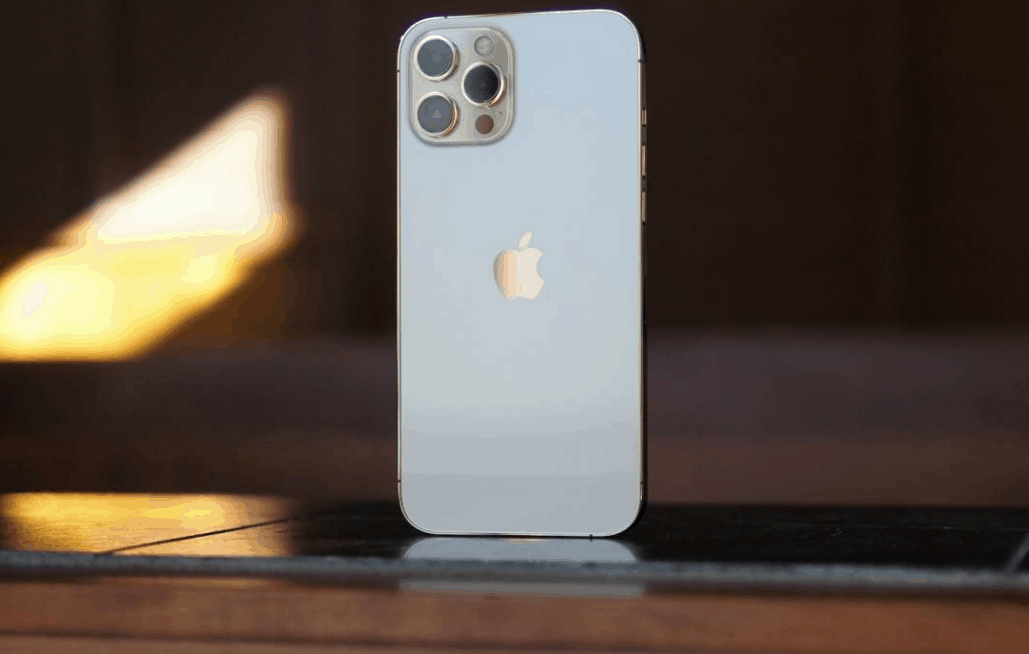 Previous First renders and specs for UMIDIGI A9 Max