Chinese sources report that Huawei may release a full-fledged gaming console comparable to the Sony PlayStation and Microsoft Xbox.

However, ahead of the release of the game console, the Chinese tech giant may be launching a new line of laptops that are designed for gaming. This will happen already in the current year.

Last year, Honor launched its first Honor Hunter gaming laptop with state-of-the-art features and an eye-catching design. Earlier it was reported that Huawei was also ready to introduce its own gaming laptop in 2020, but it was delayed until 2021. 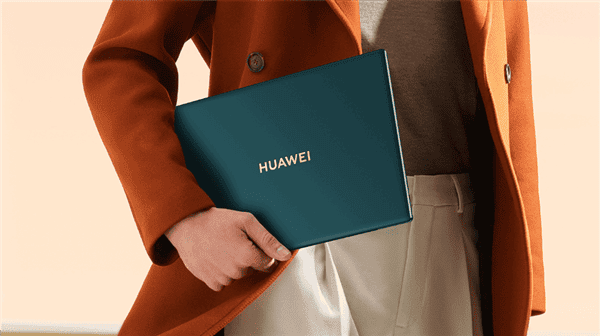