A new version of the Xiaomi Mi 10 with the model number M2102J2SC has appeared in the database of the Chinese regulatory body TENAA. It has also been approved by the Chinese authority 3C last week.

The new version of Xiaomi Mi 10 received a fresh design for the main camera block, which houses four image sensors, but this time they are located in a large common block. In this regard, the smartphone resembles the Xiaomi Mi 10 Ultra.

The screen of the device is curved at the sides and has a hole for the front camera in the upper left corner. The fingerprint sensor is located under the display surface. On the right side of the case are the volume rocker and the power button.

There are no details on the specs in the TENAA database yet, but 3C has confirmed that the smartphone supports 33W charging. Some insiders have confirmed many times that the new version of Xiaomi Mi 10 is based on the Snapdragon 870 SoC.

The presentation of the smartphone is expected this week, and the price will be about $540. 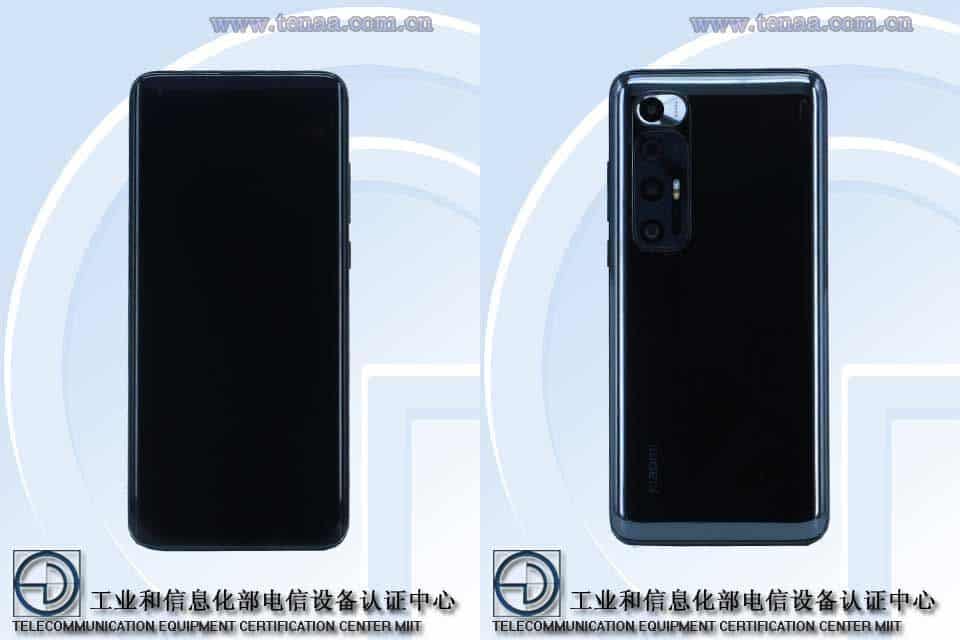 Next Huawei will release a game console and gaming laptops