In January 2019, Xiaomi officially announced the independence of Redmi. At the time, the company said Redmi will focus on affordable devices while Xiaomi will focus on flagships. However, since the independence, Xiaomi phones barely have flagship prices. The starting price of the digital series is usually between $500 and $600. This is mid-range pricing for companies like Samsung and Apple. Xiaomi has two flagship lineup – the digital series and the MIX series. However, after the independence of Redmi, the company “killed” one of its flagship lineup, the MIX series. 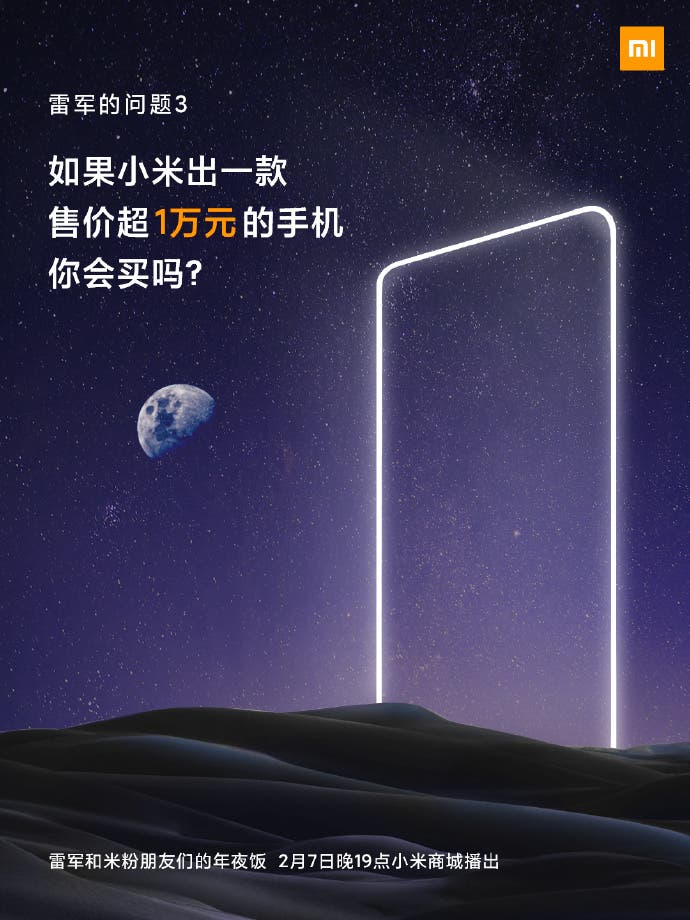 Between January 2019 (Redmi’s independence) and now, we have had three flagships in the digital series (Xiaomi Mi 9, Mi 10, and Mi 11). However, we are yet to see any device from the MIX series. Now, we have official confirmation that the Xiaomi Mi MIX series is returning this year. However, its return will not be regular, it will be huge. Xiaomi is coming with a bang and the MI MIX 4 with which it would re-start the MIX series could cost up to 10,000 yuan ($1,548). The question now is “If Xiaomi releases a 10,000 yuan ($1,548) phone, will you buy it?” 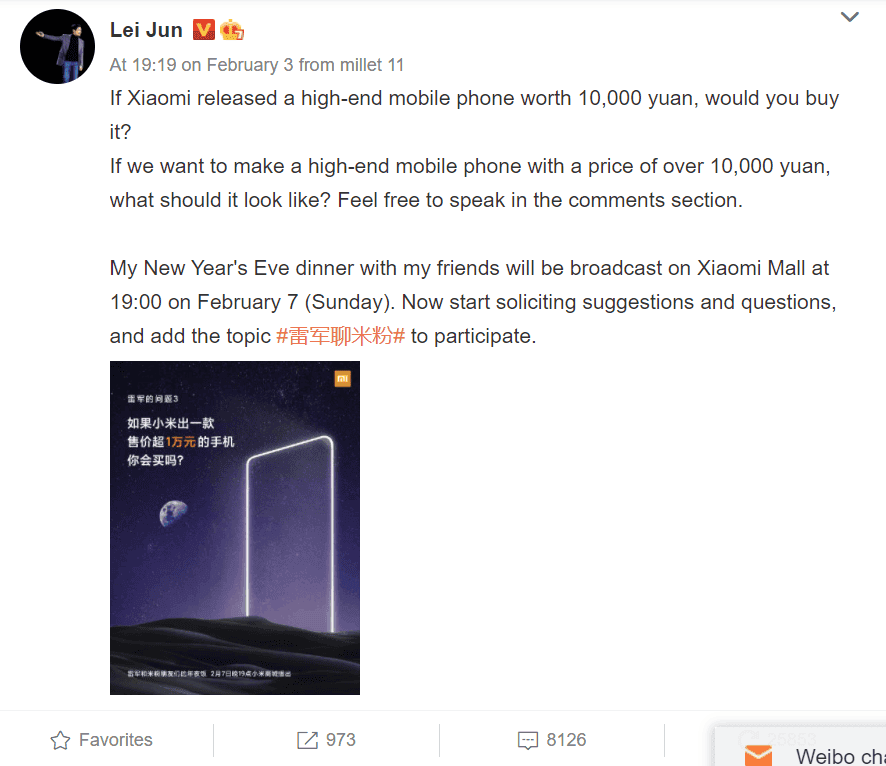 Officially, there is no official information on the appearance of the Mi MIX 4. However, some renders (unofficial) of this smartphone appeared online today. Looking at the renders, this device retains the “square-ish” design of the MIX series and the screen appears to be flat. The report claim that the MIX 4 will lead the screen design of the entire mobile phone industry. It adopts a true full-screen solution. We can see from the renders that there are no extra openings on the front. All four bezels have the same thinness. It is probable that Xiaomi will use the on-screen camera technology on this phone.

We will also expect a top-notch display technology as well as a better camera system. Certainly, its battery and fast charging capacity should be on par with 2021 flagships. If Xiaomi releases a phone this expensive ($1500+), will you buy it?

Previous Three Smartphone Brands That Should Fall Behind In 2021