Currently, most of the major smartphone brands come our way from China. So it’s logical to think that the competition in the domestic market is also quite fierce. In the past few years, 360 Mobiles, Gionee, and Smartisan smartphones have been killed in battle. After the epidemic, the market is trying to recover. But we don’t think the morning sun will shine to everyone. When analyzing the current situation, the following three manufacturers have the greatest chance of falling behind.

The Coolpad brand has been trying to join hands with another killed-in-battle company, LeEco. But this operation didn’t complete and each of them was left in the situation they had been. In 2020, Coolpad hardly produced any sincere products. So it’s even senseless to talk about the phones powered by the flagship mobile platform Snapdragon 888. Processor. So the Coolpad phones are likely to continue to be marginalized in 2021. 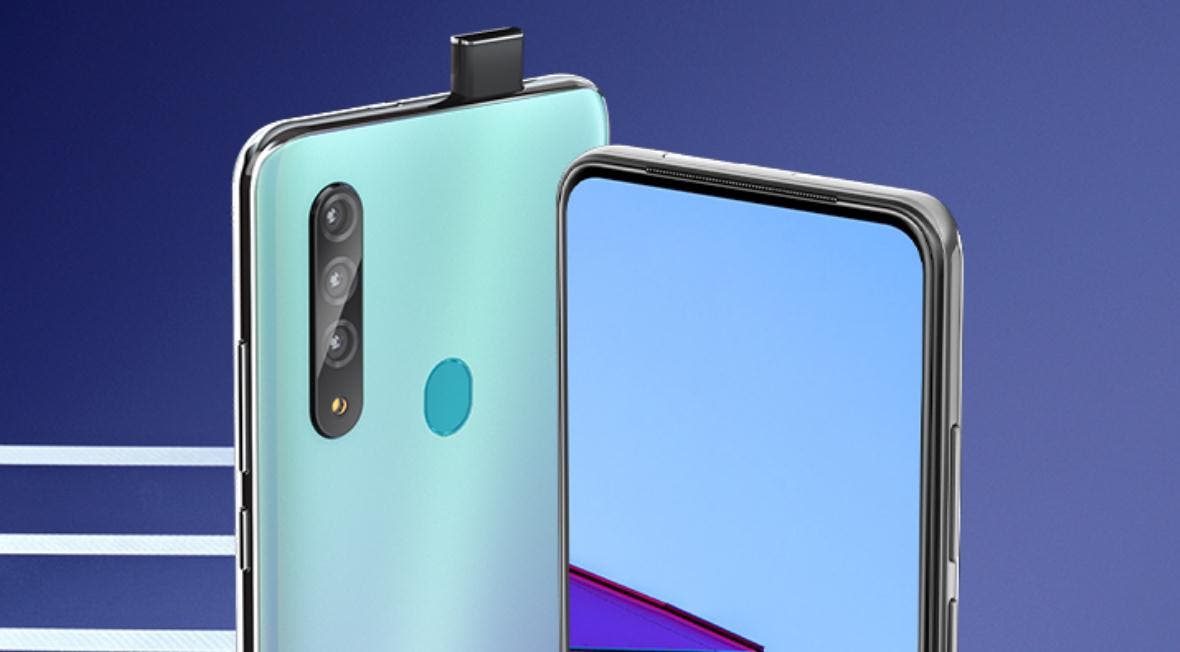 Undoubtedly, the ZTE brand was in a better situation than the Coolpad brand in 2020. After all, they released the AXON 20 with the under-screen camera, becoming the world’s first smartphone brand bringing such a technology to the end user. Unfortunately, this handset was packed with the 765G processor. We mean it wasn’t a true flagship. Moreover, the price was not cheap. As a result, this phone couldn’t reach a good sales performance. Therefore, in 2021, ZTE smartphones have all chances to fall behind. 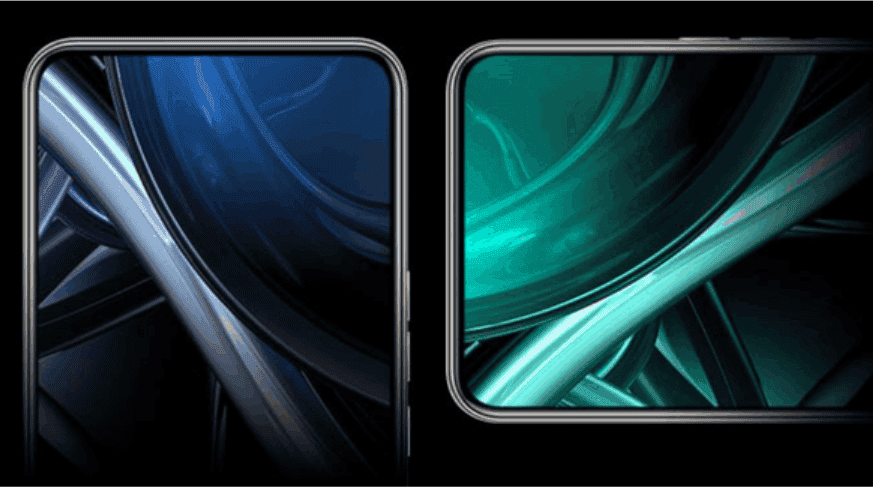 Meizu will definitely sell Snapdragon 888 phones in 2021. But according to past practice, they may wait for the purchase price of Snapdragon 888 to come down before releasing new phones. The time will probably be at the end of the second quarter of this year, approaching May and June. After the release of Meizu’s Snapdragon 888 smartphones, the prices of other phones with the same configuration will have a chance to drop, which is very detrimental to Meizu. 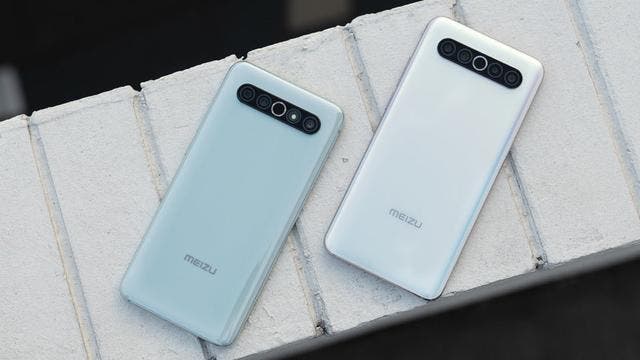