Apple has made the complete transition to OLED panels since last year, leaving the LCD “Retina” displays behind. Now that OLED is a reality, iPhone users can enjoy the benefits of the displays with true blacks, increased contrast, and conserve more battery due to individually-illuminated pixels. According to a new report, the brand will add a feature to the iPhone 13 series that is very common in OLED-powered smartphones – Always-On display.

According to rumors, the iPhone 13 family will bring the Always-On display mode which will probably come as part of iOS 15. For those unaware, this feature consists in lighting up portions of the display for a brief period to show notifications to the user, without illuminating the whole display. Interestingly, this feature will not be a first for Apple. After all, it has been introduced in the Apple Watch Series 6. It’s not a surprise to see some features coming from other devices in the company’s portfolio. The iPhone 13 series is said to include a few changes in the display technology. It’s not a ground-breaking feature for those who are used to Android devices. However, it will certainly be a plus for those who can’t leave Apple’s ecosystem.

Max Weibaunch further affirms the availability of an Always-On Display mode in the newer iPhones. In fact, the lock screen in the newer phones will show important elements. However, it will not necessarily fully illuminate in the same way as current models do. The clock and battery icons will always be visible on the screen. It will be persistent regardless of the illuminated state of the rest of the display.

Notifications will be shown on the lock screen “using a bar and icons”. Not all of the screen will light up. “Instead, it will display it just like you’re used to right now, except dimmed down and only temporarily,” stated Weinbach. He is very accurate when it comes to leaking iPhone features. However, we can’t set it in stone right now. We will probably see further evidence once Apple starts the beta development of the upcoming iOS version. 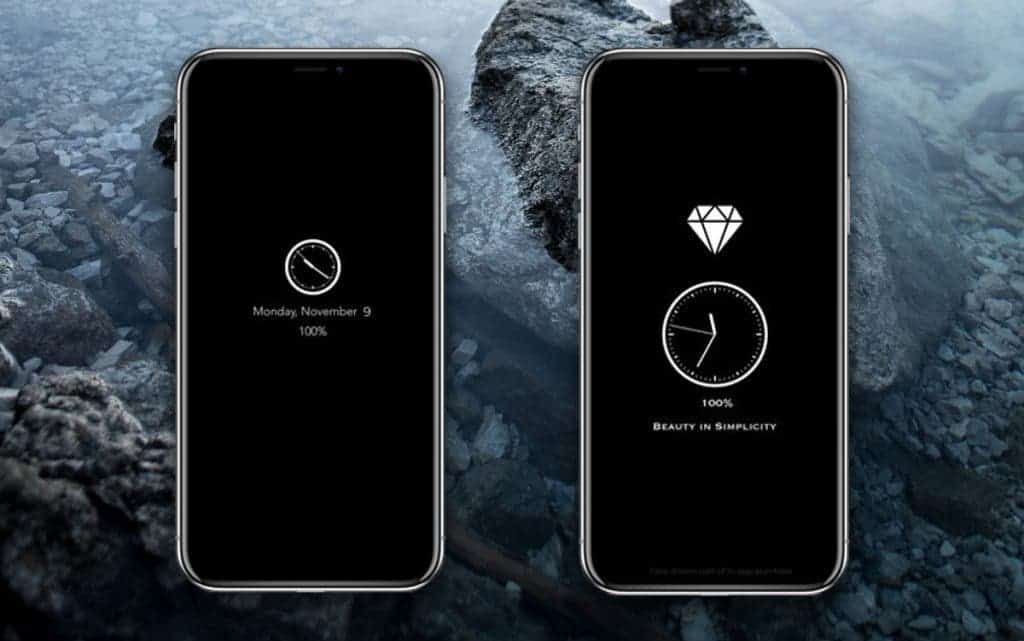 Previous rumors were also suggesting a 120Hz display within the iPhone 13. Hopefully, the high-refresh-rate display and Always-On mode will be present in the new iPhones. After all, this is has become a standard in the other side of the market. Nowadays, even some mid-range devices 120Hz refresh rate.

We expect more information to pop out in the coming months, as we’re still several months away from iPhone 13 series unveiling.