On the web, in the popular Geekbench test application, the first test results of the new Apple A15 SoC appeared, which will be used in the upcoming iPhone smartphones.

Apple A15 is manufactured on the basis of a 5nm technological process by TSMC. It should use 15% less electricity and be more efficient than the Apple A14. 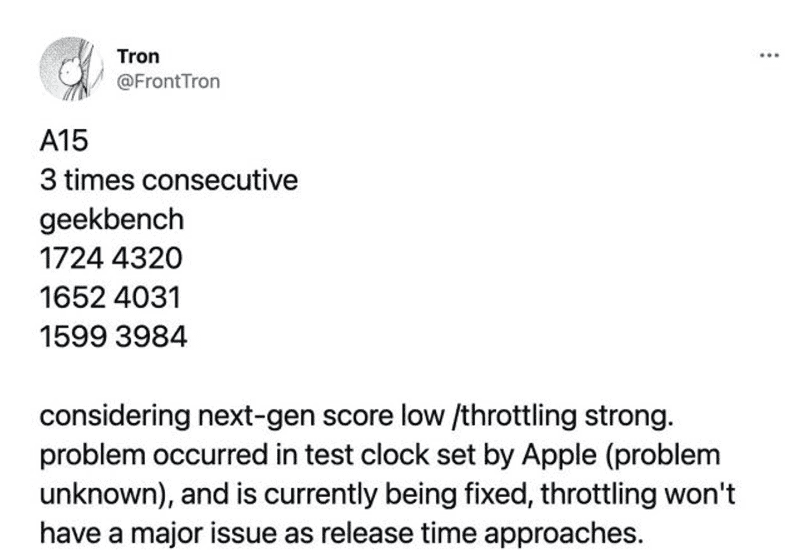 Chinese sources have released the first image of the new iPhone 12s Pro, which shows a major change in design and construction for Apple’s upcoming flagship device.

The iPhone 12s Pro will inherit the design of the iPhone 12 as a whole. It will receive a flat frame around the perimeter of the body, as well as a square block of the main camera. In this case, all camera modules will be covered with a common protective glass, as previously reported.

According to the sources, the smartphone will lose its charging connector. At the bottom, only the holes for the microphone and speaker will remain. Apple is expected to ditch wired charging entirely in favor of MagSafe in this smartphone. This will make the device even more resistant to dust and moisture.

The iPhone 12s Pro’s screen will support a 120Hz refresh rate, and users will get a fingerprint sensor located under the display surface. The famous notch in which the earpiece and front camera are located will be reduced.

The iPhone 12s series is expected to be officially unveiled this September. 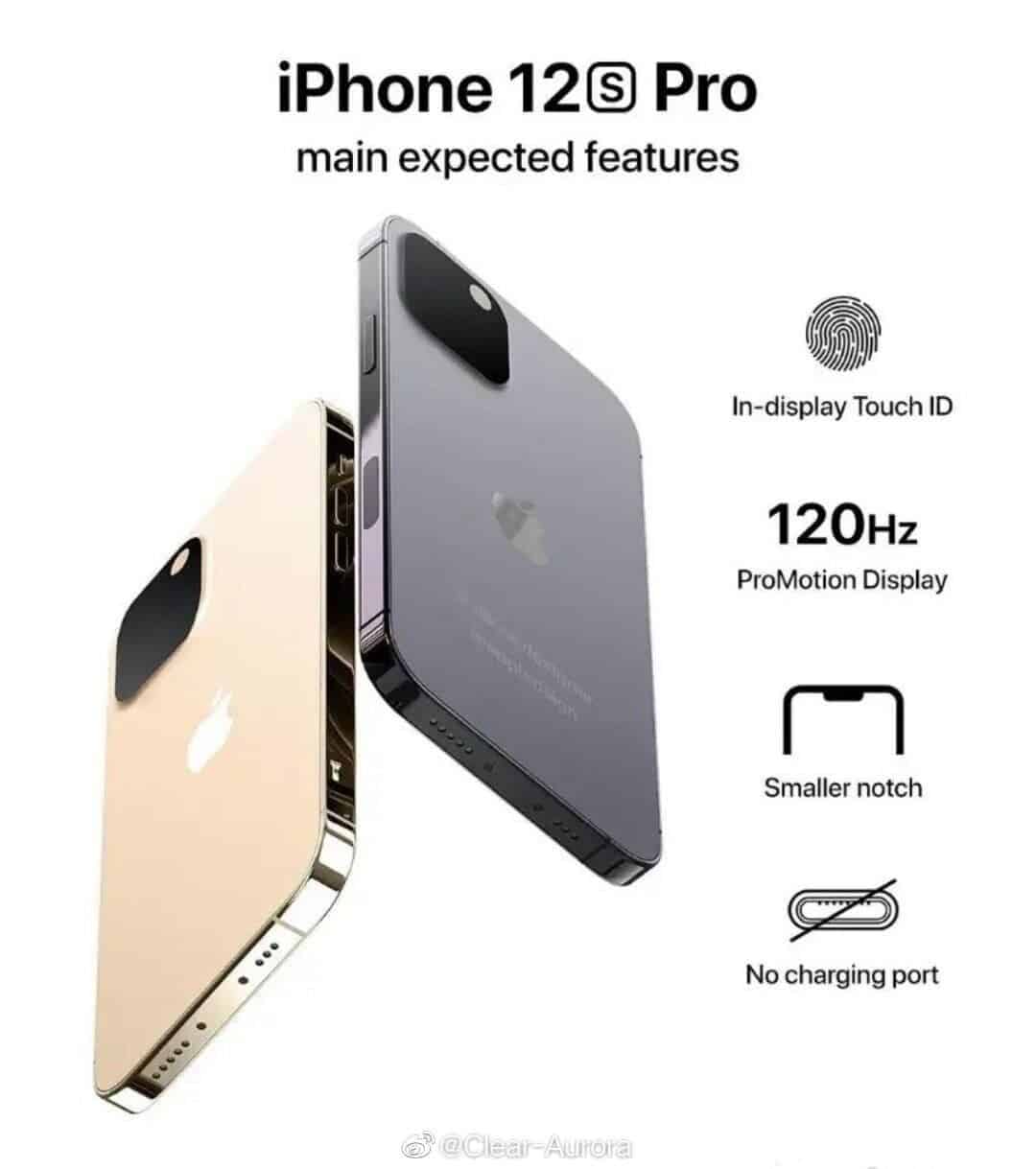 Previous Apple’s new iPad Pro, AirTags and AirPods are expected to be announced in March