With the recent One UI 3.0 and 3.1 updates based on Android 11, Samsung has changed its policy of closing apps running in the background.

Enthusiasts and developers alike note that the new feature closes applications aggressively. This is done in order to extend the battery life. 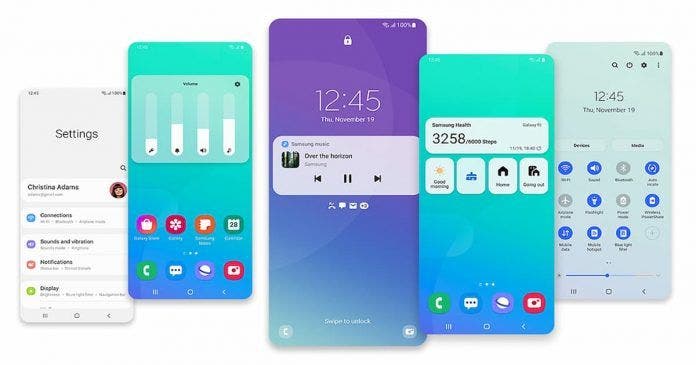 It is noted that the new feature has become part of the Android 11 update. By default, the function is enabled and works much more aggressively than it was before. Due to the new rules, applications lose some of their capabilities. For example, applications in the “health” category that collect data about the user’s activity and health from sensors in the background are turned off and are not able to work correctly. Testing has shown that the new rules are triggered within three minutes of inactivity of the device with the screen off.

Samsung does not offer users a choice – there is no setting that would completely disable the new feature. Apparently, the only way to reverse the overly aggressive app policy is to turn off Android battery optimization entirely.

Previous Two discounted 3D printers, both for adults and kids